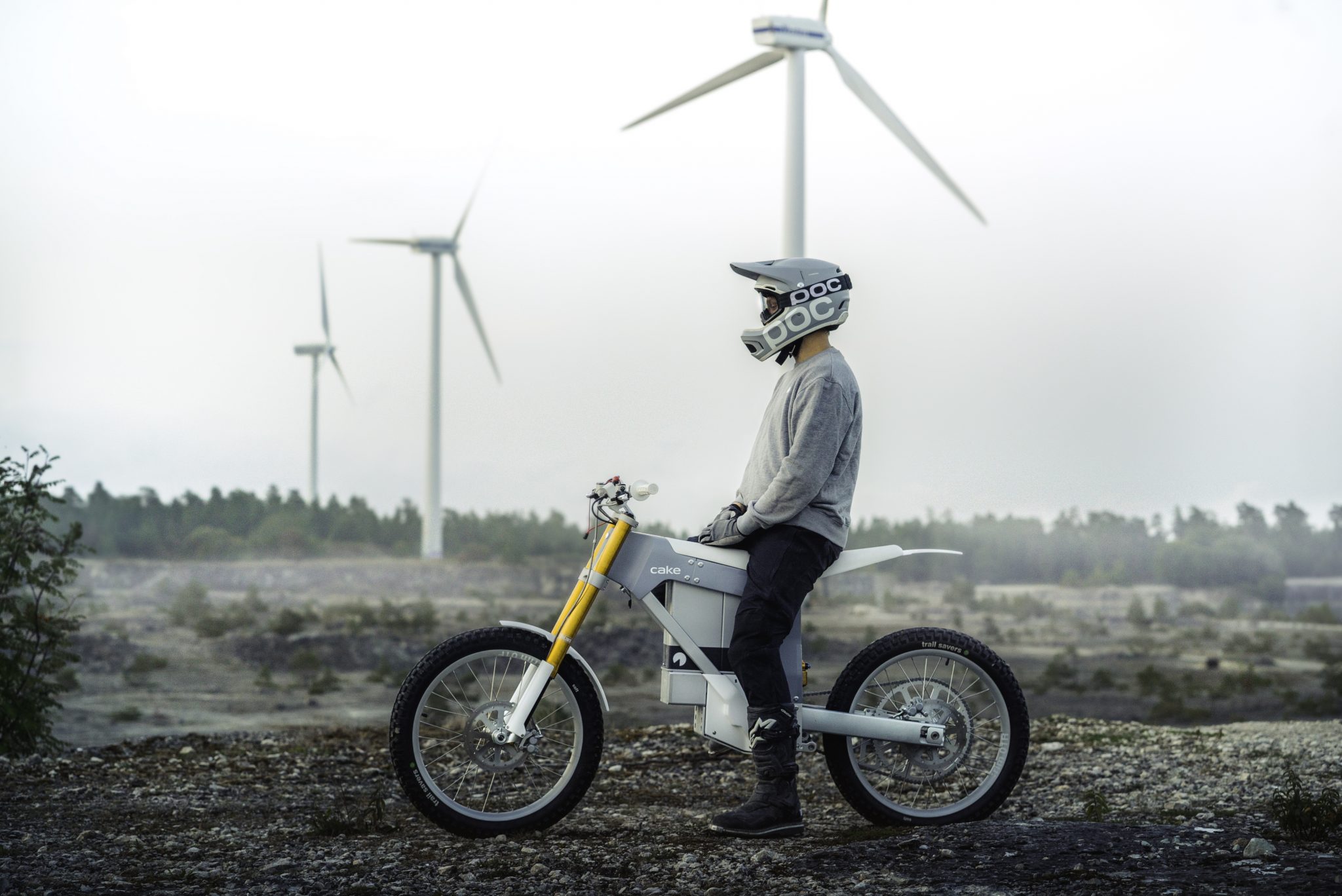 LEVA EU made its warning following the European Commission’s proposal to the European Parliament and Council for new battery legislation. The proposal is aimed at improving the sustainability and safety of batteries throughout their entire life. This is because long-term sustainable batteries are key for the goals of the European Green Deal and contribute to the zero-pollution ambition set within it.

However, while the Commission does propose reasonable measures for batteries in light means of transport, its definition is such that it would only categorize batteries as portable batteries for a few categories of LEVs.

LEVA-EU is seeking to reach a common understanding on how to include batteries for light means of transport in the legislative proposal in such a way that it does not have an adverse effect on LEV companies, while still achieving the overall objectives.

Annick Roetynck, Manager for LEVA-EU said: “The new legislation is a sledgehammer to crack a nut and effectively categorizes bigger batteries over 750 watts used by more powerful LEVs such as electric motorbikes and mopeds differently. This means that electric vehicle batteries are to become subject to very extensive and complicated sustainability requirements, supplemented with heavy-duty administration. It is simply impossible, not to mention costly, for LEV battery producers to comply with electric vehicle battery regulations, while having to document where the batteries came from and how sustainable the manufacturing process is, even if they are not making the batteries. It is also debatable whether these requirements are necessary and adequate for LEV batteries.

“In addition, these proposals contradict the EU’s own carbon emission statements as they will make it harder for manufacturers to produce electric vehicles like electric motorbikes, e-scooters and electric mopeds, in turn preventing certain LEVs from coming on the market. This is bad news at a time when it has been proven that light electric vehicles are vital for cutting greenhouse gas emissions in the framework of the Green Deal. In fact, one major way to reduce transport emissions relatively quickly, and potentially globally, is to swap cars for light electric vehicles.”

Following the current proposal, only sealed batteries up to 5kg to be used in vehicles with a seat and a motor of no more than 750 watts come under the category of portable batteries. All other batteries, such as those in electric scooters, mobility scooters, e-mopeds, e-motorcycles and other electric vehicles in the L-category would be categorized as electric vehicle batteries.

In most cases, the sustainability responsibilities will not fall on the company that effectively makes the battery, but on the vehicle producer or importer that first puts the battery on the market in an EU Member State.

Under electric vehicle battery rules, that producer will be charged with duties beyond their remit and, while the Commission is prepared to reconsider this proposal, it is already with the European Parliament and Council for consideration.

Annick added: “There is only a short timeframe available to lobby the European Parliament and Council before this legislation is made law. We want to hear from as many LEV companies as possible to ensure their voice is heard. In return, we can explain to LEV companies what the proposal is, the impact it will have on businesses, the legislative procedure and our plan to negotiate better regulations for the benefit of businesses. We’re already lobbying MEPs and the Commission and we need the support of LEV companies to campaign for a battery proposal which will not destroy them.”

Gathering that support was the objective of two recently held fact finding meetings, during which LEVA-EU informed LEV businesses on the new battery proposal. The meetings, open to both members and non-members, were aimed at gathering support for the amendments LEVA-EU is to present to the European Parliament and the Council.

LEVA-EU proposes not to categorize LEV batteries as portable nor as electric vehicle batteries. Instead, the association proposes to create a fourth new category specifically for LEV batteries. The category can be easily defined by linking it to the L-category in technical legislation.

Consequently, all batteries in vehicles in the L-category, but also all vehicles excluded from the L-category under Article 2.2 of Regulation 168/2013, could be categorized as LEV batteries. As a result, a dedicated collection scheme can be organized and accurate targets may be set upon specific research.

LEVA-EU believes it is important to have collection separate from portable batteries, because due to specific hazards, LEV batteries are subject to UN rules for transport. The Commission does however insist on additional sustainability requirements for heavier batteries in the L-category, starting from L3 to L7.

LEVA-EU’s proposal is not to impose such requirements immediately but to research what is necessary and feasible and to consult with LEV businesses on this. LEVA-EU is going to translate its proposal in concrete amendments which will be presented to the European Parliament and Council over the coming weeks.

To find out more about the proposal and how it will impact the LEV sector, contact LEVA-EU Manager, Annick Roetynck, annick@leva-eu.com.