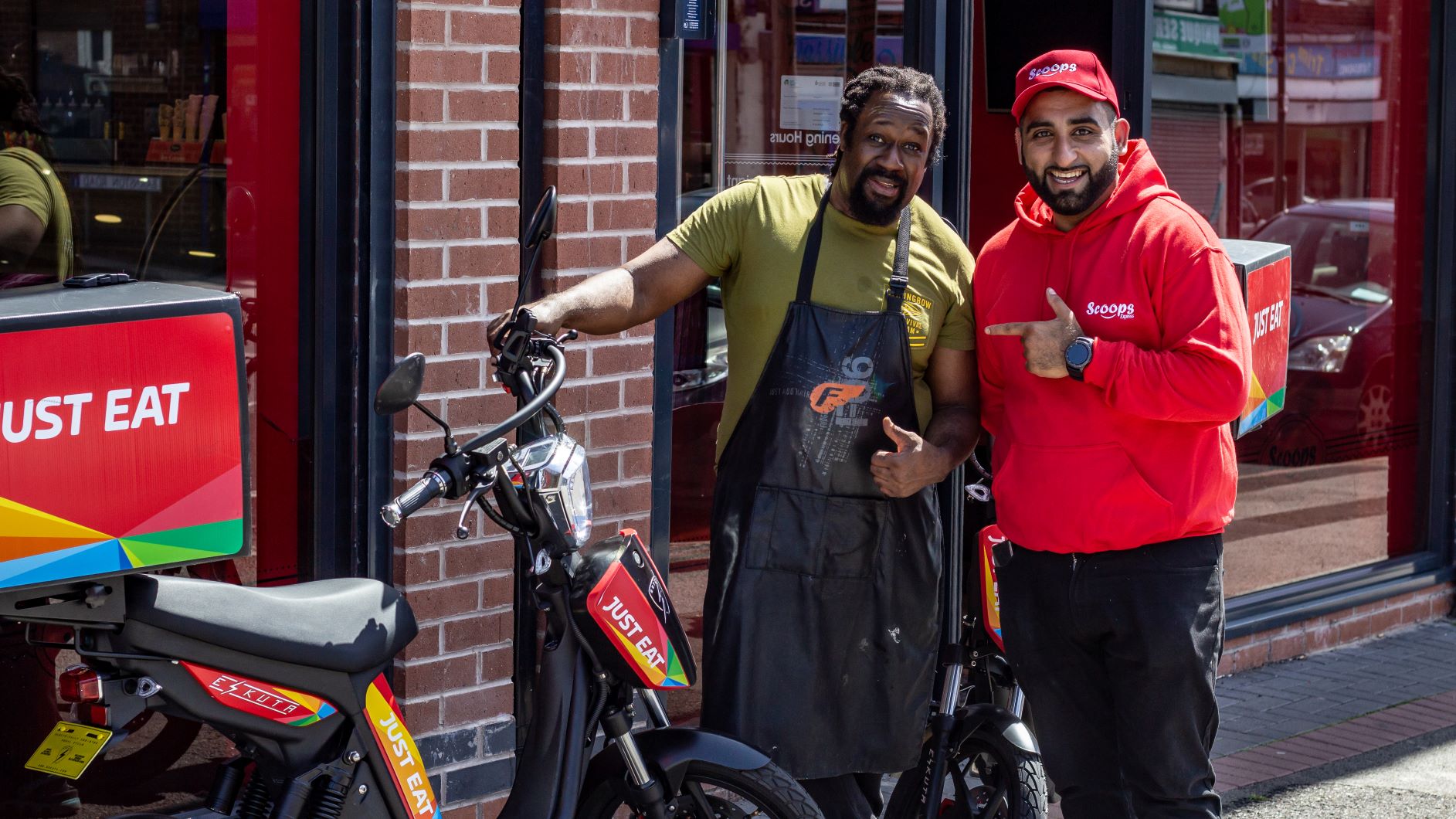 The European Commission is currently reviewing the Driving Licence Directive. LEVA-EU is seizing the opportunity to call for the exclusion of all vehicles with a maximum speed of 30 km/h from the driving licence obligation. LEVA-EU also calls on the Commission to align the Driving Licence Directive with Regulation 168/2013 and to provide for accurate measures for electric vehicles.

The EU rules on driving licences have been progressively set up through three Directives. The first was introduced in December 1981, followed by the second Directive of July 1991. Directive 2006/126/EC on driving licences, also known as the 3rd Driving Licence Directive, was adopted in 2006 and became applicable in January 2013. It has been amended in nine instances.

The 3rd Directive aims at harmonising the rules on driving licences in order to improve road safety, to facilitate the freedom of movement for citizens moving inside the Union and to reduce the possibility of fraud.

Firstly, it prescribes new rules for replacing the different driving licence formats circulating in the EU by a standard European credit card format characterized by stricter security protection features. All existing paper driving licences in circulation must be changed to the new format by 2033 at the latest.

The Directive has never been evaluated since the start of its application. Moreover, Article 14 of the Directive calls for a review of its impact on road safety.

In view of the above, the Commission has started assessing how well the Directive has performed since its adoption and whether it continues to deliver in terms of effectiveness, efficiency, relevance, coherence and EU added value.

A public consultation has recently taken place in which LEVA-EU has submitted its position on the review. LEVA-EU acknowledges that road safety may be improved by optimizing the requirements of the Driving Licence Directive (DLD). However, the association believes that it is essential for such effort to be combined with freeing up space for light, electric vehicles (LEVs), considerably improving road infrastructure for LEVs, further improving technological safety solutions on cars, vans and trucks and an EU-wide introduction of a 30 km/h speed limit in urban areas.

In an appeal for joined up thinking, LEVA-EU also points out that this review must take into account the on-going review of Regulation 168/2013 for the benefit of LEVs as well as the Commission’s considerations on terms of use for LEVs. All review activities need to linked in order to make the Driving Licence Directive future-proof.

LEVA-EU further believes it is essential not to make any vehicles with a maximum motor speed of 30 km/h subject to driving licence requirements. The maximum speed limit in current type-approval and driving licence legislation of 25 km/h should be increased to 30 km/h. This limit has become widely introduced in urban areas. An alignment of the speed limit for the vehicles is necessary to allow them to go safely with the traffic flow.

Light electric vehicles with a maximum speed of 30 km/h can have a major contribution to making mobility sustainable, because they allow to swap polluting cars and vans for LEVS, especially over shorter distances. The introduction of a driving licence for these vehicles would have a dramatic impact on their accessibility and current ease of use. These vehicles are mostly used in areas with a 30 km/h speed limit. Where speed limits are higher, they very often are/or should be able to use separate lanes. As a result, these vehicles mainly operate in fairly safe traffic conditions, which justifies the exclusion from a driving licence. We believe that the 30 km/h speed limit, improved infrastructure, increased space and traffic codes which make motorized traffic subordinate to slow traffic modes in 30 km/h zones, will produce a much bigger safety dividend than a driving licence. Furthermore, sharing systems are becoming increasingly important and also require ease of accessibility and use. A driving licence would be a hindering factor here too without producing considerable safety benefits.

Since Regulation 16/8/2013 came about after the introduction of the current DLD, the two pieces of legislation are disjointed. It is essential to align them and to use for L-vehicles the same categories.

However, it should be taken into account that some categories may accommodate very different vehicles. The reviewed DLD should provide for those differences. One of the most telling examples is category L1e-B “mopeds”, which no longer stands exclusively for conventional mopeds but also for so-called speed pedelecs (with motor assistance up to max. 45 km/h) and potentially other electric bicycle-like vehicles. The Directive must ensure that if Member States impose tests for these vehicles, the tests are specifically designed for these vehicles. Their characteristics and behaviour are very different from conventional mopeds. Also, it is imperative that such tests are carried out with the vehicles concerned and not with conventional mopeds.

The Directive must be amended to include provisions for adapted tests with electric vehicles in the L-category. It is also important to take into account that the concept of “professional driver” is subject to major changes due to change/growth in deliveries and introduction of e-vehicles. Finally, the Directive must be amended to improve freedom of movement through mutual recognition of equivalence (B-AM, B-A1 and B-tricycle) between Member States with the same equivalence rules.

The Commission’s proposal for the review is announced for the fourth quarter of 2020.