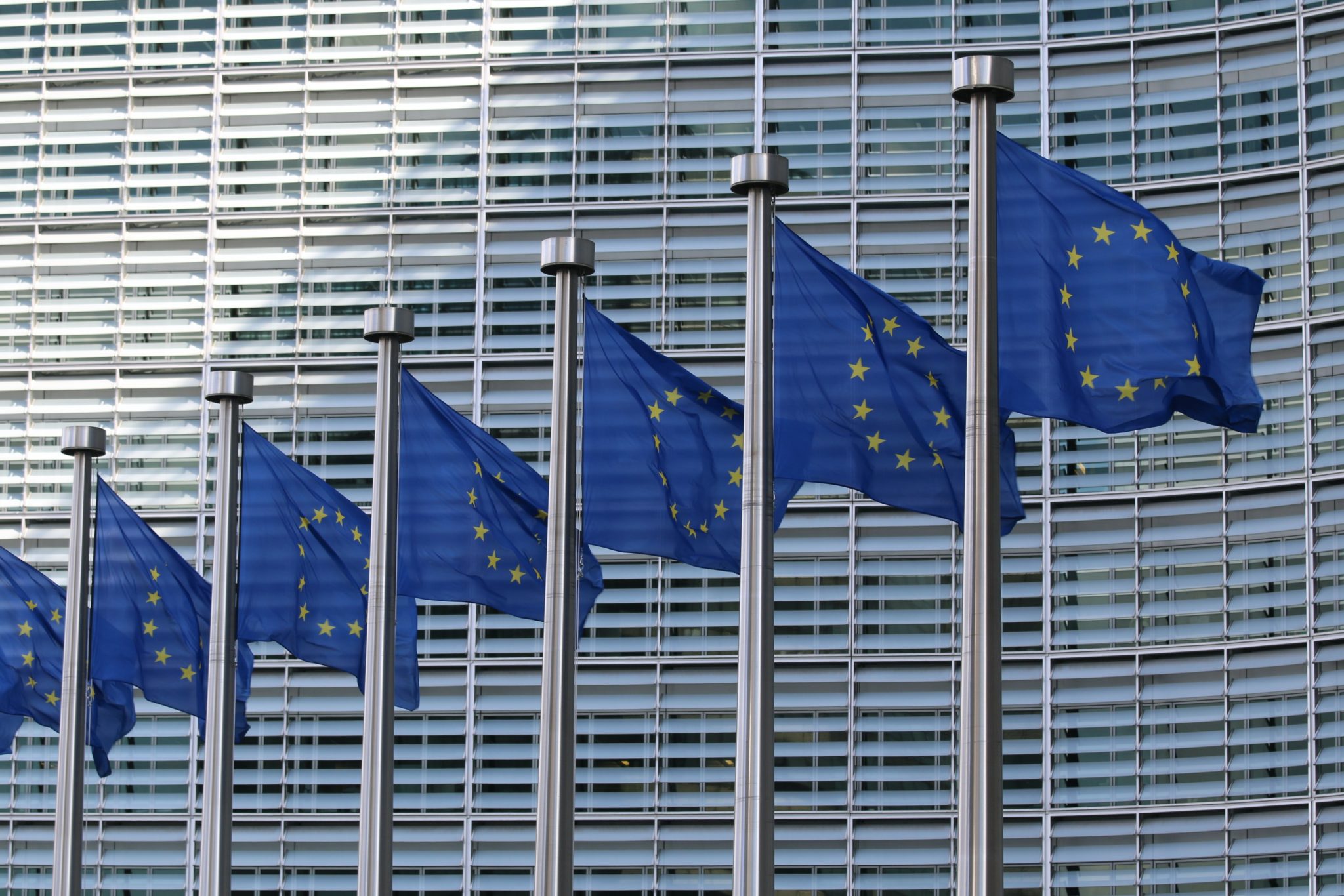 On 7 December 2020, LEVA-EU has reported on how Regulation 2020/1296 discriminates EU e-bike assemblers compared to companies that assemble both conventional and electric bicycles. The current rules result in truly surreal situations as described in the article below. Just before Christmas, LEVA-EU has presented the European Commission with amendments to remove the discrimination.

In order to prevent circumvention of anti-dumping duties on conventional bicycles, in 1997 the European Commission extended the duties to a number of essential bicycle components such as frames, forks, wheels, etc. In 2013, the Commission confirmed that, if these components were to be used for the assembly of electric bicycles, the 48.5% anti-dumping duty did not apply. This was laid down in Regulation 512/2013. E-bike assemblers could obtain that exemption from the duties by applying for end-use authorization. However, it has only now become clear how wrong and unfair the procedure of end-use authorization is.

First of all, the application for end-use authorization can only be initiated if the company is already importing components. Even though the anti-dumping duty does not apply, the company has to pay the duties until end-use authorization is granted. There is in other words no suspension of duties during the procedure and no possibility of having the duties refunded once authorization is granted. This makes it virtually impossible for new assembly operations of e-bikes tot start up in Europe, unless the company has access to very substantial financial resources.

End-use authorization is granted by national customs who have the competence to decide on the procedure. In the cases reported to LEVA-EU, the customs impose often excessive administrative conditions and comprehensive guarantees. The authorization is only valid for a limited period of time, upon which companies have to reapply. Also, the companies have an obligation to discharge the end-use within 6 months. There is in other words a deadline for using the parts in the assembly of an e-bike. Imagine, today, with the huge shortage of component supplies that you are being stuck with for instance a number of frames that you cannot use in an assembly because other parts necessary to finish the e-bike will only arrive next year.

National customs authorities are not bound by any time limits in granting end-use authorization. So far, only two companies have confirmed to us that they have effectively obtained the authorization, which took several months. In another case, the company has first introduced an application in August 2018. In June 2020, exactly 698 days after their firs application, their request was denied and they were forced to introduce a new request. All this time, the company paid 48.5% on the essential bicycle components they imported for the assembly of e-bikes.

Despite that, last summer the company was raided by the customs and subsequently accused of … circumventing anti-dumping on e-bikes! The case may well be referred to a criminal court with the risk of a judicial conviction as well as having to pay anti-dumping duties on e-bikes and penalties. By now, Franz Kafka must be turning in his grave. The crux of the matter is that in the past 2.5 years, customs have made the fundamental mistake of treating this application for end-use authorization as a request for authorization to import less than 300 pieces a month instead of an authorization for the assembly of e-bikes.

The absurdity of end-use authorization has only come to light following the imposition of anti-dumping duties on electric bicycles. The new measures forced a lot of companies to find alternatives for their assembly operations in China. A number of them decided to move assembly to Europe and often found EU assemblers prepared to subcontract for them. These assemblers had Commission exemptions for the import of bicycle components for conventional bicycles, which they also used to import components for electric bicycles. However, there was uncertainty as to the legality of this process. That is why the European Commission issued Regulation 2020/1296 as a result of which all exemptions for components for conventional bicycles were extended into exemptions also valid for components for electric bicycles.

However, the capacity of European bike assemblers was quickly exhausted. So, some companies had to establish new assembly operations in Europe for electric bikes only. And these companies bumped into the huge hurdle of end-use authorization.

Admittedly, for the benefit of e-bike assembly in Europe there was a need for the legal clarification though Regulation 2020/1296. However, why the Commission found it necessary to also introduce a clear discrimination of e-bike assemblers remains a big question mark.

In a meeting shortly before Christmas, LEVA-EU asked the Commission exactly that question. We did not get an answer as to the reasoning behind this bizarre Regulation but the Commission invited us to propose a solution to the problem. In the meantime, LEVA-EU in cooperation with its lawyers, has developed a substantiated proposal for amending the Regulation. The proposal is aimed at providing e-bike assemblers with access to the same exemption procedure as companies that assemble both bikes and e-bikes. The procedure would no longer be the competence of national customs authorities but of the European Commission and would be subject to the same deadlines as the existing exemption procedure. During the procedure, duties would be suspended. LEVA-EU also proposes to convert existing end-use authorization into Commission exemptions and on-going applications into applications for Commission exemptions.

The Commission has acknowledged receipt of LEVA-EU’s proposal. We are now waiting for the Commission’s answer on the substance. However, it is clear that this Regulation, which directly prohibits the establishment of new companies in the EU cannot remain unchanged. LEVA-EU calls on all companies who have applied for end-use authorization as well as those who have obtained end-use authorization to come forward. Please contact Annick Roetynck