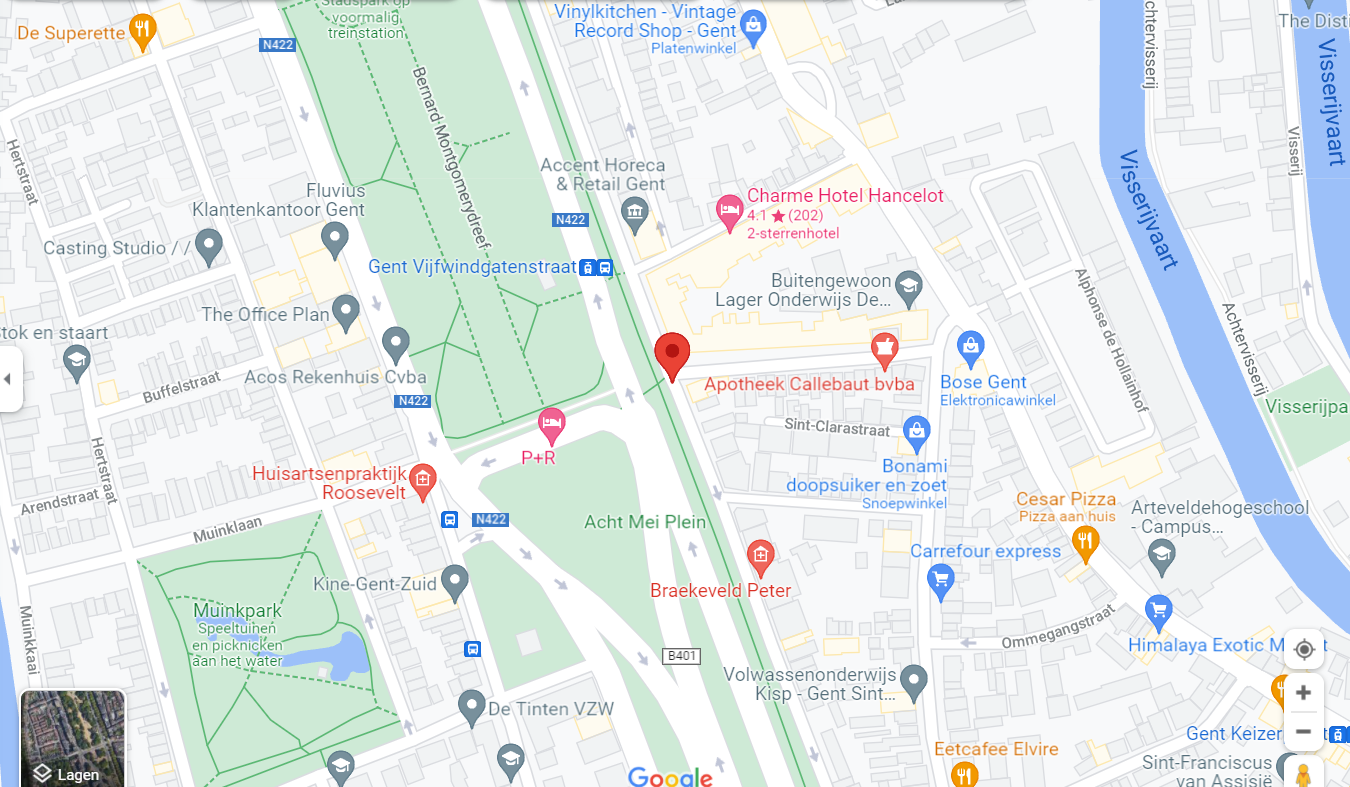 Since its establishment, the LEVA-EU office was in the Jan-Baptist Guinardstraat in Gent. That was also the home address of LEVA-EU Manager Annick Roetynck. Due to the growth of the association, the office had become a little too cramped. Annick Roetynck thought it was time for a stricter separation of work and private life for a better work-life balance. As a result, on 15 February the LEVA-EU office was moved to new premises located at the Hubert Frère-Orbanlaan, a street named after a former Belgian prime minister.

The office, full of character, is on the ground floor of one of the many neo-classical houses from the turn of the (19/20) century in Gent. It offers the possibility to hold small meetings and is easily accessible by public transport or by LEV. Right in front of the office is a busy, wide, separate cycle path.

LEVA-EU deliberately chose Gent instead of Brussels as location because there has been a broad political focus on sustainable transport for a a long time. In April 2017, Gent introduced the so-called circulation plan, which transformed mobility overnight. Following that plan, a much bigger part of the town was made traffic-free. Furthermore, cars are only allowed to enter the city if that is their final destination. Research prior to the plan had shown that a very large number of car trips through town had a destination outside town. For those trips, the circulation plan forces cars to use the ringroad around Gent.

The circulation plan has clearly resulted in a changeover from private car use to more sustainable means of transport. Furthermore, the circulation plas had had a positive impact on the quality of life in Gent. Brussels has recently decided to implement a circulation plan as of 16 August. They have been partly inspired by the Gent example.