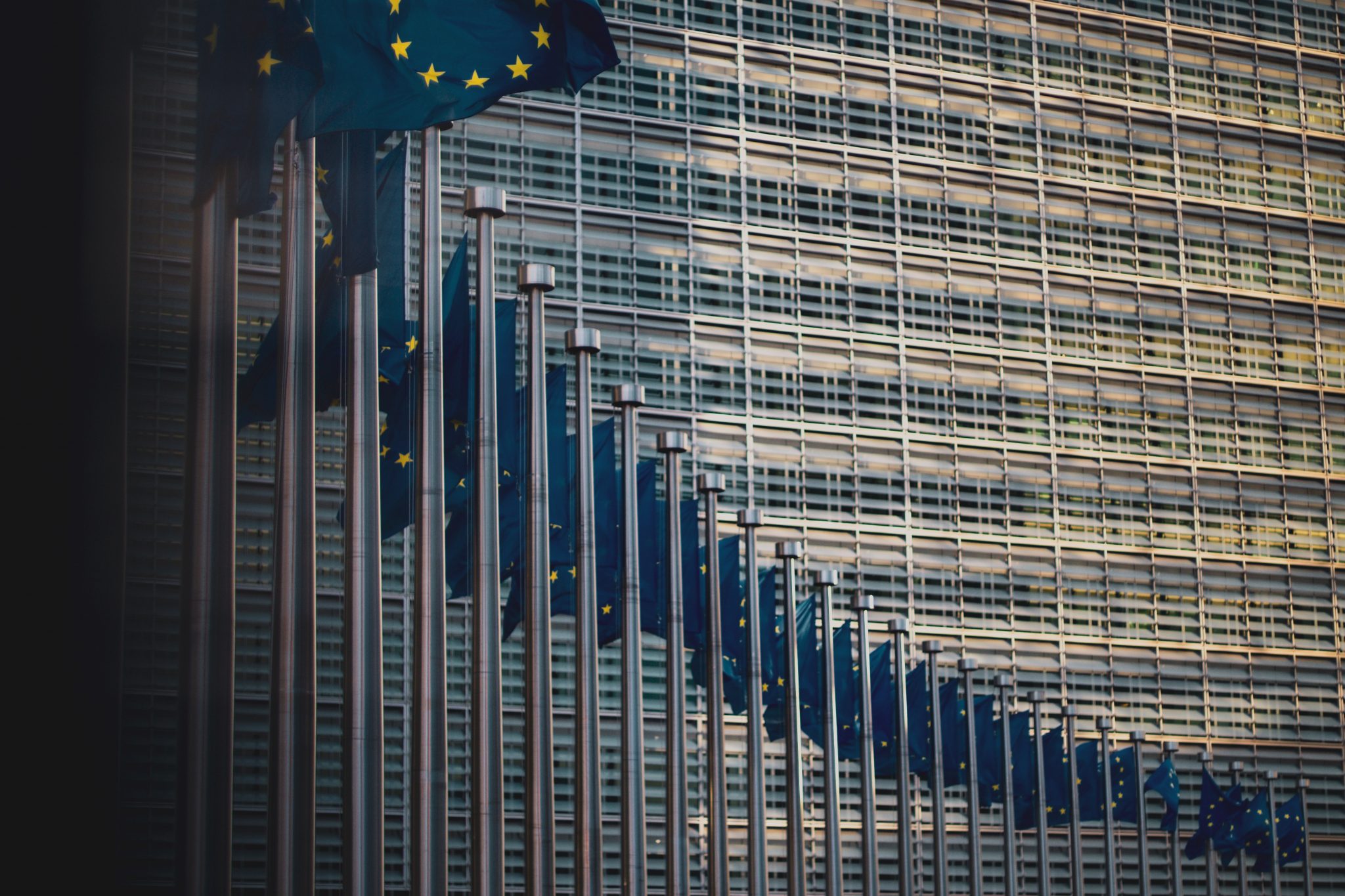 In the meantime, the DG Grow-department responsible for Regulation 168/2013 has acknowledged receipt, expressed their appreciation and confirmed that the TRL study will be presented at the next Motorcycle Working Group meeting. The study should include specific recommendations for the review of ZEV-legislation.

Throughout the position paper, LEVA-EU calls for a better representation of the ZEV-sector, in a bid to remove legal bottlenecks it says are blighting the industry. Today, the forum for preliminary discussions on corrections, amendments and reviews of L-category type-approval legislation is the Motorcycle (sic) Working Group. This forum is dominated by internal combustion engine moped and -motorcycle experts, both among the Member State representatives and stakeholders. LEVA-EU is the only stakeholder to exclusively represent ZEV-companies.

LEVA-EU defines a Zero Tailpipe Emission Vehicle as “a powered vehicle equipped with a motor that does not produce harmful tailpipe emissions”. These vehicles are subject to European legislation, Regulation 168/2013, that was originally designed for petrol engine mopeds and motorcycles, or to the Machinery Directive aimed at machines with the exclusion of vehicles.

LEVA-EU proposes to add an article to Regulation 168/2013, excluding ZEVs with a maximum design speed not exceeding 50 km/h and to also exclude all ZEVs from the Machinery Directive.  As a result, this simple legal intervention would exclude all types of electric cycles, cargo-cycles, e-scooters, monowheels, e-hoverboards, self-balancing vehicles and any other Zero Tailpipe Emission Vehicle not yet mentioned explicitly in law today, from the current legal framework, which is totally inappropriate and inaccurate.

Instead, LEVA-EU proposes to transfer ZEVs into a new horizontal Vehicle Regulation. This European law would specify essential safety requirements to be complemented with harmonised standards and possibly, for certain ZEV-categories, type-approval procedures. In any case, LEVA-EU believes that the form of the legislative framework needs to be decided in consultation with the ZEV-sector.

The measures, which also include a new way to regulate speed and a simple categorisation based on speed and weight only, are detailed in a position paper the body has submitted to the European Commission.

LEVA-EU Manager Annick Roetynck said bringing in the concept of Zero Emission Vehicles (ZEVs) would finally set them apart from vehicles such as petrol engine motorbikes and mopeds, when it comes to the lengthy legislation manufacturers must navigate.

She said: “The ZEV concept covers all light, electric vehicles and allows for much simpler, more accurate and future-proof rules. LEVA-EU has also submitted the paper to TRL in the framework of their ongoing study for the European Commission, into possible legislative reviews for the benefit of ZEVs. They will complete their study this month.”

“LEVA-EU insists that speed and weight limits must be set in consultation with the ZEV sector. Because the voice of the sector is drowned out by the voice of parties who consider ZEVs an existential threat, from which they must protect their business, the Commission has not yet entered into an in-depth dialogue with the sector. LEVA-EU calls on the Commission to no longer postpone that consultation.”

In the document, LEVA-EU calls for all infrastructure, such as cycle paths, cycle streets, cycle highways and cycle parking, to be renamed as ZEV infrastructure. Traffic signs, it says, should also reflect ZEVs, a measure it believes would improve cyclists’ and motorists’ perception of ZEVs.

LEVA-EU’s proposal for new legislation is based on kinetic energy, stating it believes that vehicles with the same kinetic energy must be subject to similar rules.

As an example, a pedal assisted bike 25 km/h – 250W develops exactly the same kinetic energy as that same vehicle with, for instance, 300W. However, the first is excluded from type-approval, comes under the Machinery Directive and has the same status as a conventional bicycle in all EU member states. The 300W edition is an L1e-A, needs type-approval and does not have a clear status in most member states. The first one is selling by the millions, the second one is virtually non-existing.

LEVA-EU also proposes some fundamental changes to the terms of use for ZEVs, including that speed limits by design must no longer be used to regulate traffic. Just as is the case for all other vehicles (except conventional mopeds), traffic speed must be regulated by local speed limitations decided by traffic management authorities.

The paper also urges the Commission to take an initiative aimed at organising consultation between member states on terms of use for ZEVs. Roetynck adds: “This will definitely contribute to raising awareness of member states on ZEVs as well as to exchanging best practice. That will, in turn speed up the adaptation of traffic rules and road infrastructure to ZEVs and allow them to realise their full potential, thus making a huge contribution to the objectives of the Green Deal.”

Photo by Christian Lue on Unsplash