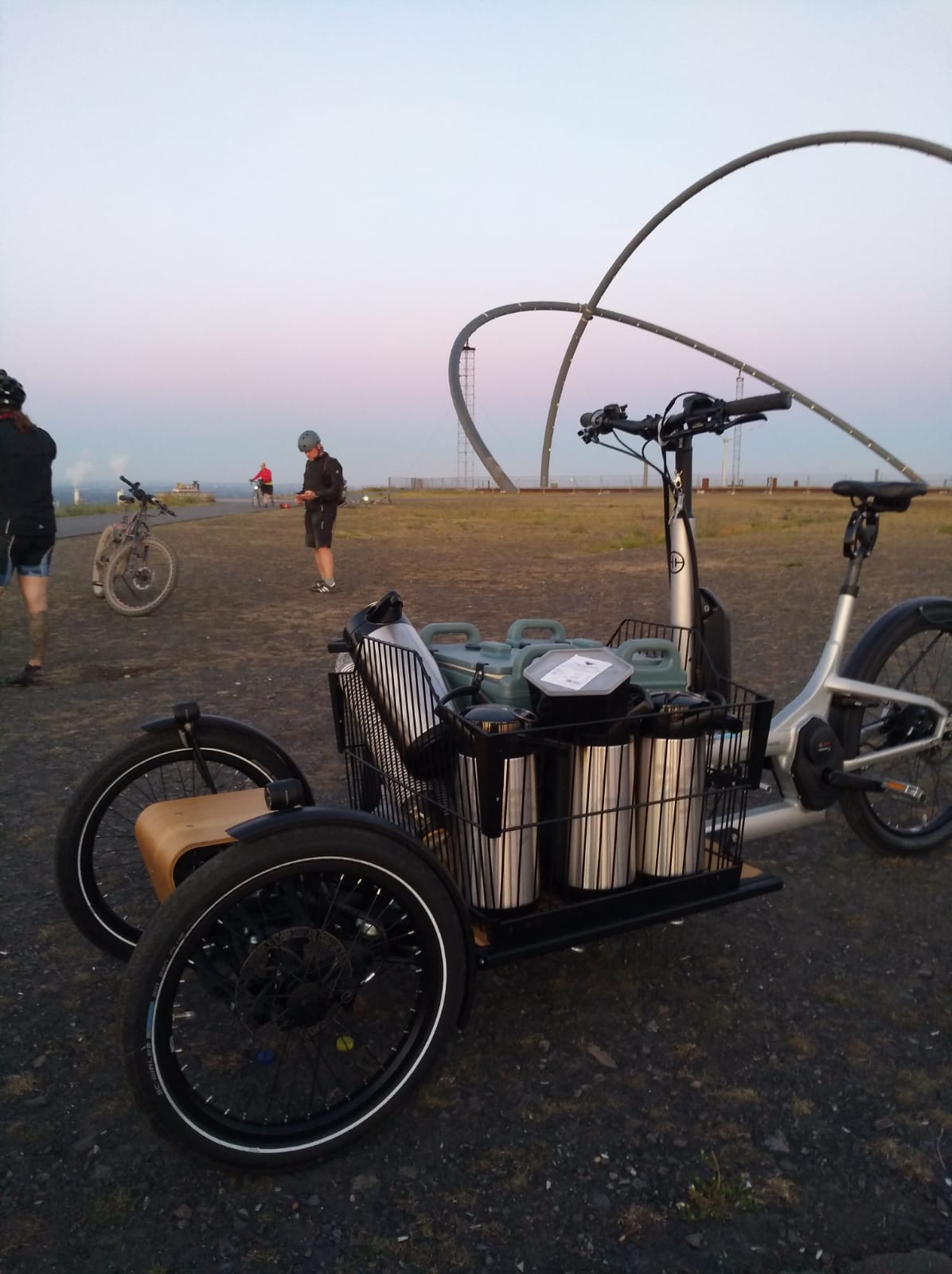 May 2021, Fare City. A London-based city transport think tank, have launched their policy report ‘Sharing the Load’ which specifically examines non-commercial cargo bike use in London.

The publication of the report comes at a time when the UK capital and other global cities contend with the climate crisis, the COVID-19 pandemic, and a discernible shift towards more sustainable lifestyles, all of which have encouraged both city users and city authorities to reconsider urban mobility.

The report considers the attitudes, experiences, and motivations of cargo bike users within the context of the capital’s urban environment and transport policy landscape. It concludes by making three policy recommendations for how non-commercial uptake could be increased.

In determining what will either promote or prevent greater non-commercial cargo bike use in London, six key metrics were analysed, and a range of insights was subsequently gained. Those interviewed reported that cost, commitment, and secure home parking were key barriers that dissuaded many potential users from purchasing a cargo bike, while the ability to try a cargo bike for an extended period was strongly supported.

The report additionally found that there is still too much public ambiguity as to what cargo bikes are, while the barriers to cycling more generally need to be lowered to build a broader and deeper base of experienced cyclists who may then be more likely to consider using a cargo bike.

Charles Critchell, Managing Director of Fare City, said: “The cargo bike is increasingly becoming the tool of choice for many Londoners in addressing, commercial, communal, and non-commercial mobility needs. However, despite recent gains, much more needs to be done to both raise the profile of cargo bikes and ensure that the mode is truly accessible for all Londoners. This report provides an overview of the sector in London, while signposting how cargo bikes can play a bigger role in the decade ahead.”

Dr Rachel Aldred, Professor of Transport, University of Westminster, said: “I’m very pleased to see the growing recognition that cargo bikes and other non-standard cycles are getting as an important part of sustainable mobility systems. Cargo bikes can potentially be transformative for a range of uses, from last-mile logistics to travelling with small children. The findings and recommendations of the report will be useful for planners and policy-makers thinking ‘beyond the bicycle’ to the role a range of human-powered vehicles can play in transforming our cities.”