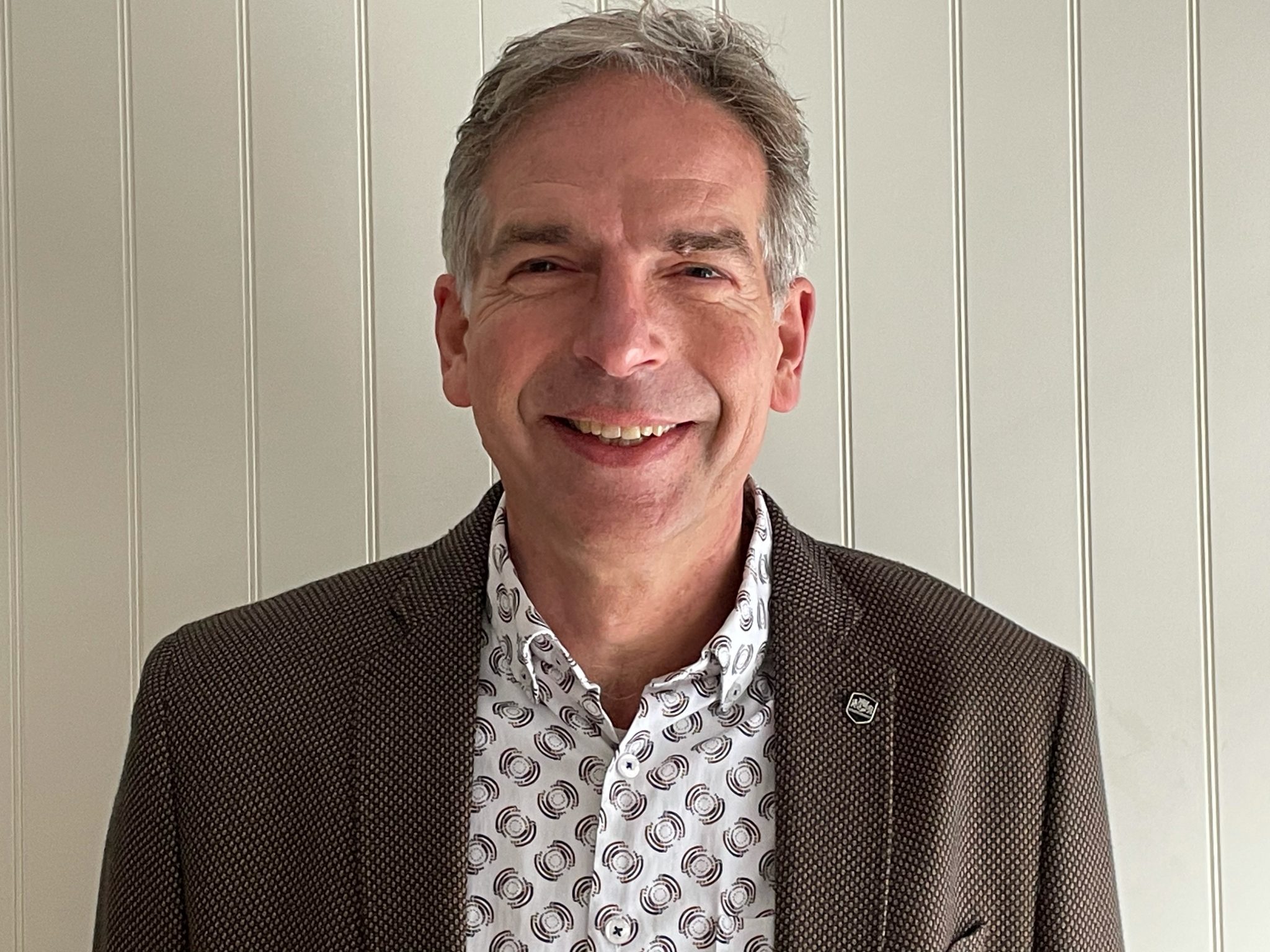 Wijchen February 2021 – After a six-year tenure at the helm of the Bafang European headquarters in Wijchen, The Netherlands, Jack Brandsen will depart LEVA-EU member Bafang as of March 31st.

He joined Bafang Electric Motor Science -Technology B.V. in 2014, where he built up a strong team of service, sales and administration specialists over time. The company customer base and revenue both grew significantly during this period.

“I am someone who likes to build an organization and that is exactly what I have been doing for the past few years. And although you’re never finished, it is a good time for me to leave and look for a new challenge,” Brandsen explains. “I would like to remain active in the bicycle industry, because this market appeals to me greatly and I have gained a lot of experience and developed a good network there.”

Jack Brandsen further adds: “I have a lot of respect for Bafang, it is a hard-working company, with an excellent management and innovative technology team, which resulted in a fivefold increase in turnover over the past 6 years. I am grateful for the opportunity to have been working with and for Bafang and I wish its team members all the best for the future. It has been an honor to have contributed to Bafang’s development over the past years.”