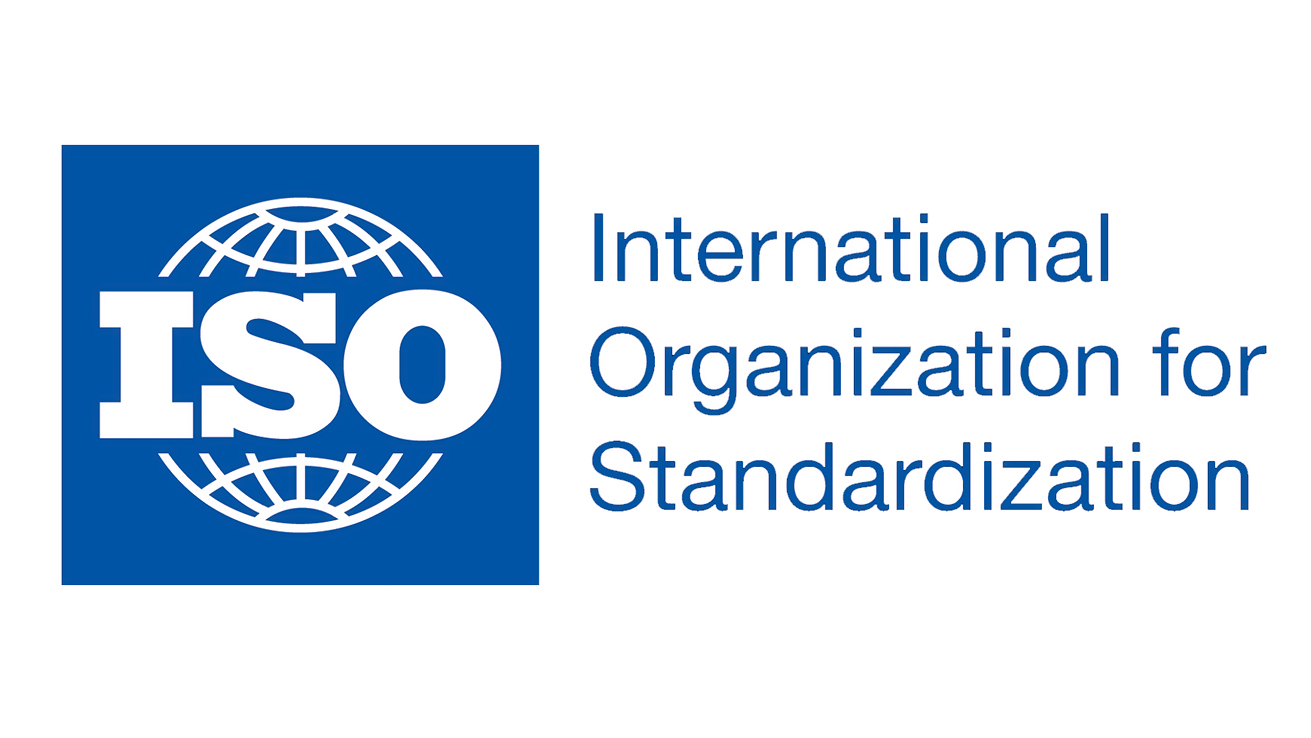 ISO has published ISO/TS 4210-10:2020. This document is not a standard but a technical specification with safety requirements for electrically power assisted cycles (EPACs).

WG15 of ISO TC149/SC1 had been working on a draft standard for EPACs for a number of years. The idea was to come to an international standard that could potentially replace EN 15194, which is only valid in the EU.

The draft text for the future ISO standard was to a very large extent based on EN 15194. However, it becomes increasingly apparent that the quality of the electrical part of the EN 15194 is poor. CEN TC333 is currently dealing with a number of national objections against the standard for that reason.

Another issue of the draft ISO-standard for EPACs was the fact that it had too many requirements, which did not result from safety considerations and which created regulatory bottlenecks for innovation and technological development.

LEVA-EU is working in the ISO WG15. For all the above reasons, together with a significant number of other experts, we have rejected the draft text for the standard twice. ISO procedures did not allow for a third vote on the standard. That is why ISO has now published the text as a Technical Specification (TS). According to ISO: “A Technical Specification addresses work still under technical development, or where it is believed that there will be a future, but not immediate, possibility of agreement on an International Standard.”

All this changes nothing to the status of EN 15194:2017, this is still the European standard for EPACs, harmonised under the Machinery Directive.