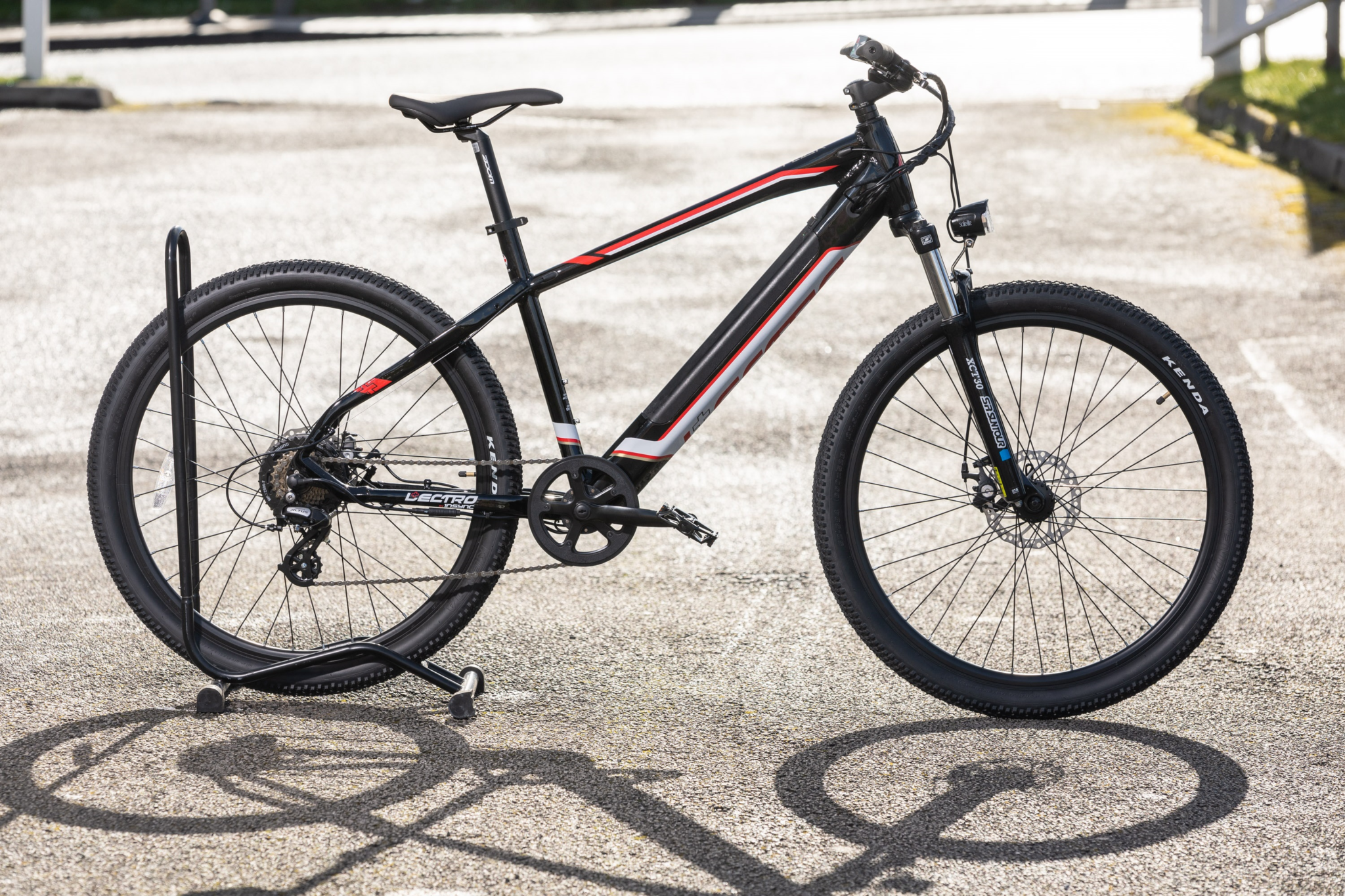 LEVA-EU member Insync Bikes and its Indian owner, Hero Motors Company (HMC), have backed the UK’s £2bn package to create a new era for cycling and walking. HMC, which includes Hero Cycles, believes the plans offer a great opportunity for both its British research and development team and Indian supply chins to work together.

The company, which established its Global Design Centre in Manchester in 2017, has revealed expansion plans for the UK market, with a three-fold hike expected over the next three years and volumes going up from 200,000 to 600,000 units. Its Manchester base was set up to boost design and technology innovation and produce the next generation of bicycles.

The cash is the first stage of a £2bn investment, as part of £5bn in new funding announced for cycling and buses in February.

It is hoped the scheme will help encourage more people to choose alternatives to public transport when they need to travel, following unprecedented take-up of cycling and walking during lockdown.

The government will has pledged to fund and work with local authorities across the country to help make it easier for people to use bikes to get around. This includes Greater Manchester, which wants to create 150 miles of protected cycle track, and Transport for London, which plans a ‘bike Tube’ network above Underground lines.

Pankaj M Munjal, HMC chairman and managing director, welcomed the measures, which he believed would create huge opportunities for Hero in the UK and India. He said: “The investment being made will be phenomenal in encouraging more people to take up cycling and enjoy the health benefits that go with it. Our operation in the UK, Insync Bikes, and India can collaborate on this cycling mission by working closely on research and development from the UK and supply chain from India.”