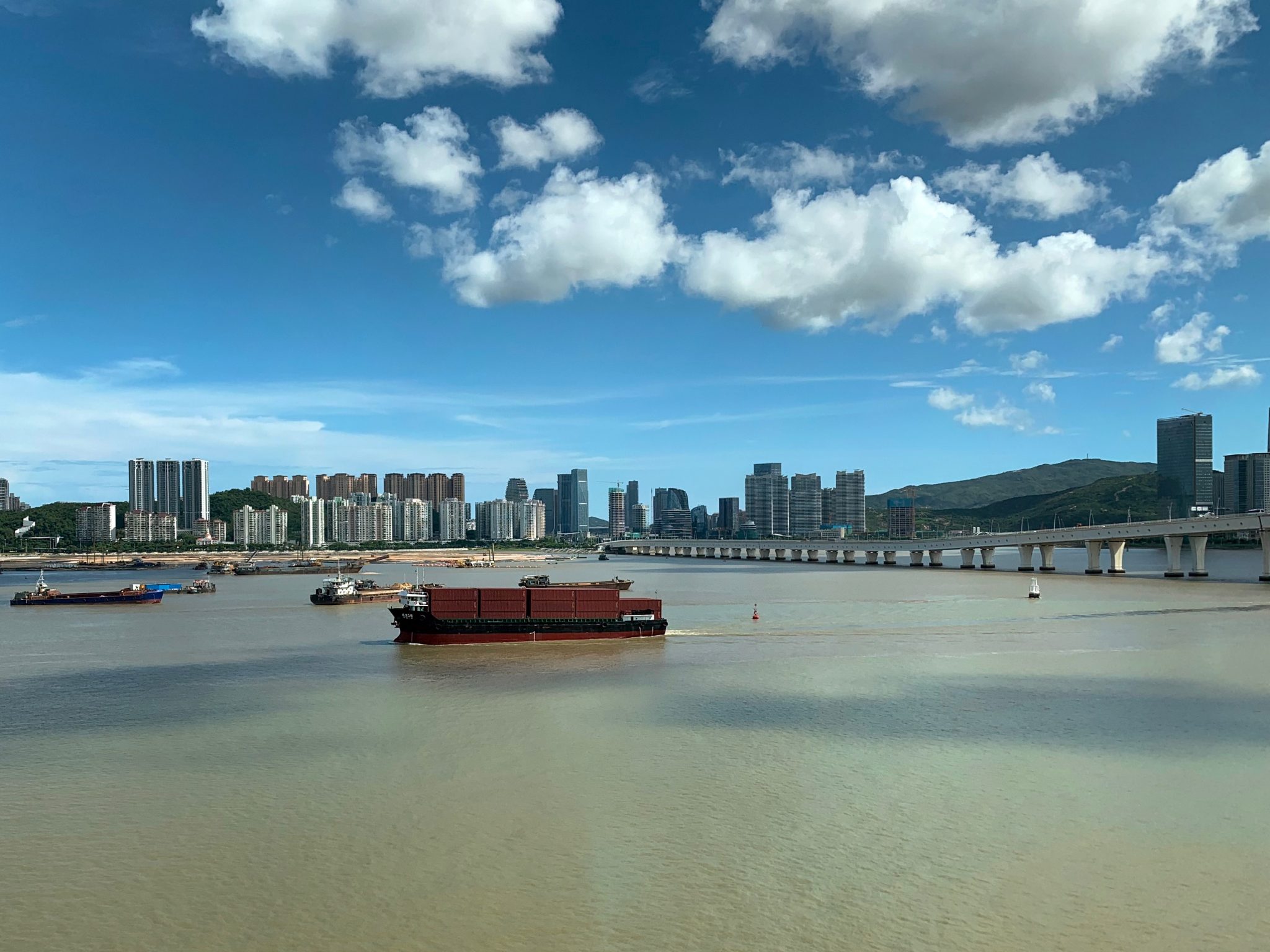 In 2019, Taiwan has taken the lead in the export of electric bicycles 25 km/h to the EU. Exports increased by 80% to almost 390,000. This was of course due to the imposition of anti-dumping duties on Chinese e-bikes. This forced companies assembling in China to move their operations. Some of them crossed the Formosa Strait to set up shop in Taiwan.

Logically, the relocation of these e-bike assemblers accused of and punished for dumping should have resulted in Taiwan’s average export value being dragged down. Instead, it went up with 5.4% This further questions the very dubious Commission decision to penalize imports from China.

In the meantime, efforts are continuing to make assembly of electric bicycles outside Europe more difficult. At the request of EBMA, in October last year, the European Commission has suddenly amended the rules of origin for countries with non-preferential status such as Taiwan: without prior warning and without a transition period. As a result, it is much more difficult to use Chinese parts in Taiwanese assembly. Thus, Europe tightens the thumbscrews on Taiwan without EBMA having to go through the difficult procedure of a circumvention complaint against the country.

Apart from Taiwan (for the time being), very few non-EU countries seem to really benefit from the dumping. The growth percentages for Turkey, Malaysia, Indonesia and Cambodia, among others, are considerable, but the total export figures of these countries remain limited. In 2019, total export from non-EU countries declined 30% but increased in value by 38% from 602 to € 831. This value is very close to the average value of intra-EU imports for 2019: € ​​860. Total intra-EU imports increased by 47.4% to almost 2.3 million units.

That indicates that much of the assembly was brought from China to Europe. And here too, the average value seriously questions the Chinese dumping measures. If dumping had actually been such that action had to be taken, the relocation of those assemblers would have led to a significant drop in intra-EU import values. Quod non. In 2019, it decreased only by 3.2% compared to 2018. Supporters of the dumping measures will no doubt point to the fact that a lot of assembly activities have been moved to the old continent. However, dumping measures have never been intended for relocation of production.