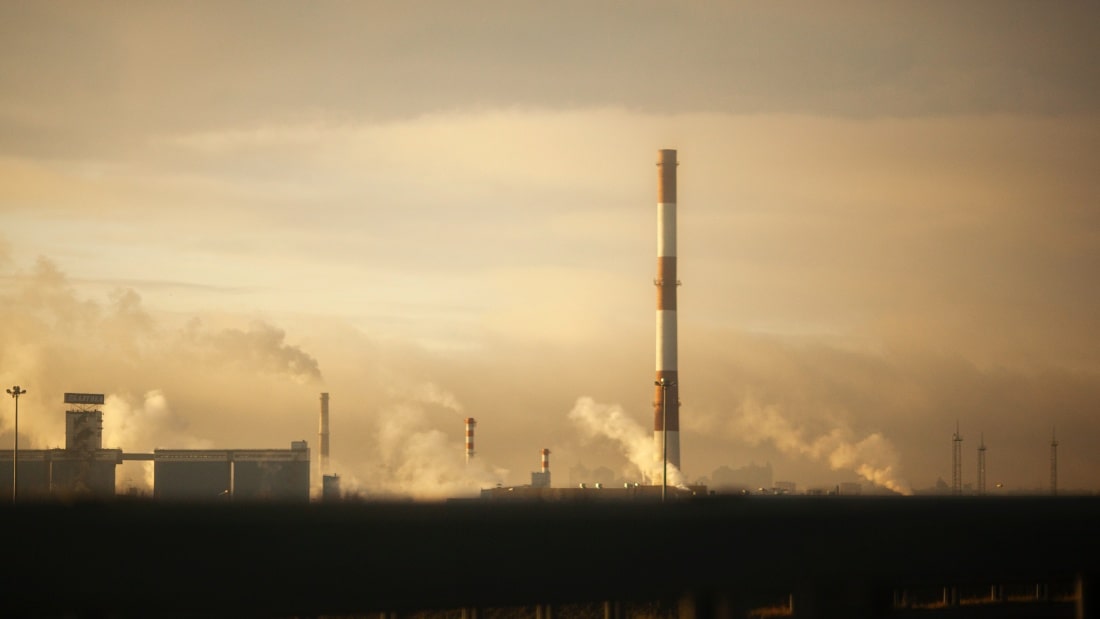 The European Environmental Agency estimates air pollution to be responsible for roughly 300,000 premature deaths a year in Europe. Following 10 EU countries being found guilty of illegal air pollution by the Luxembourg Court of Justice of the EU in the last 10 years, an advisor to the court has stated that citizens may be able to sue their home countries.

“An infringement of the limit values for the protection of air quality under EU law may give rise to entitlement to compensation from the State,” the court said in a statement.

An individual must be able to prove that the damage to their health was caused directly by air pollution. “This legal confirmation that there are routes to hold those in power to account is a major breakthrough in the fight for clean and healthy air,” said Irmina Kotiuk, lawyer at environmental law firm ClientEarth.