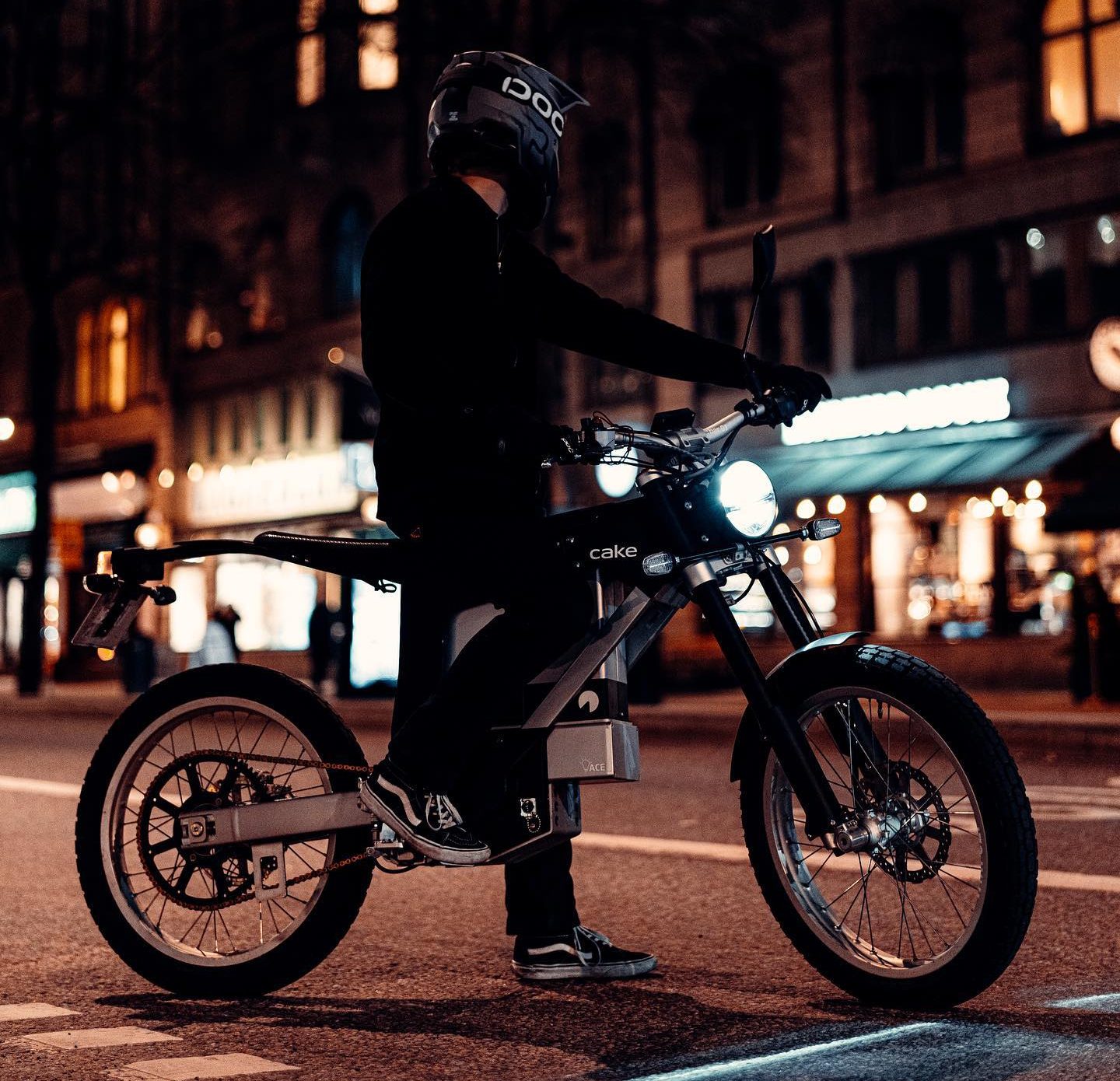 Article by: FEMA, March 2021 – The Greek parliament has voted in favour of a new law on sustainable urban mobility, which includes making it easier for car drivers to start riding light (electric) motorcycles.

The new law will allow:

Thomas Kakadiaris from the Greek motorcyclists’ organization MOTOE says: “Greece is now one of the fifteen European countries which permit, under additional conditions, car drivers to ride mopeds or light motorcycles. The new law seems to satisfy the motorcycle industry in our country and, to be accurate, the importers, who issued a welcome announcement.”

“The Greek Ministry of Transport has chosen the best possible solution”, according to Thomas. “It is a solomonic solution for car drivers who want to ride a light motorcycle with a B type driving licence. The age of the prospective users, the experience deriving from the driving a car and the additional training along with the responsibility that we have to show every day, are enough for us all to win.”

When FEMA published a poll, asking European motorcyclists if they thought car licence holders should be allowed to ride an A1 motorcycle, a large majority of motorcyclists said car drivers should have easier access to light (electric) motorcycles.