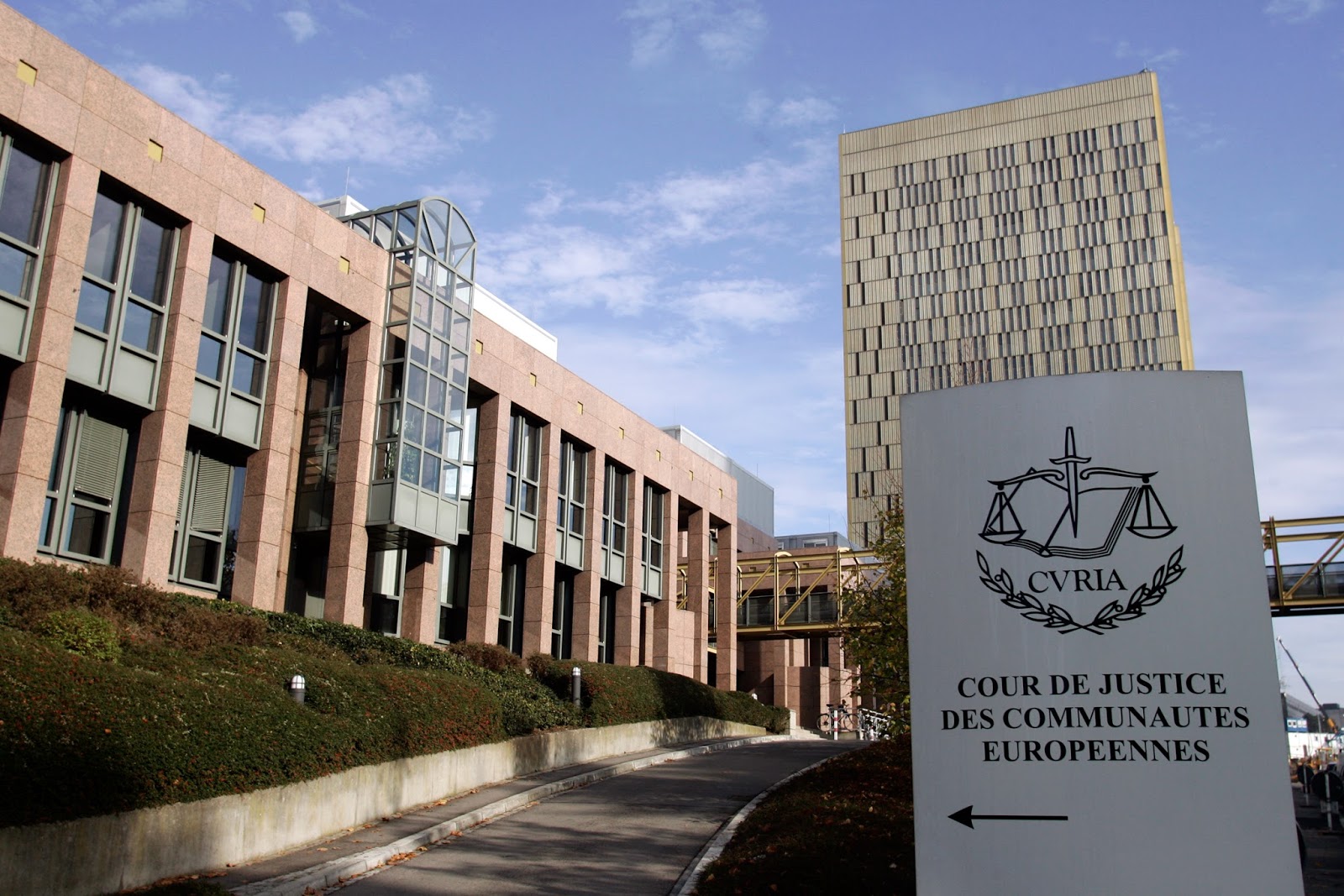 Giant has introduced an application before the General Court of the European Union aimed at the annulment of the Commission’s Regulations imposing anti-dumping and countervailing duties on electric bicycles from China.

The pleas against the duties is based on four arguments:

The Court now has to decide on the admissibility of the plea. Should the court allow the plea, other parties, who believe that they have grounds to call for the annulment of the Commission’s Regulation, could join the case as intervenors. A decision in favour of the plaintiff(s) would force the Commission to immediately stop the anti-dumping and countervailing measures. Furthermore, the annulment of the Regulation would mean that all duties have been collected unlawfully and would therefore have to be paid back by the Commission.

LEVA-EU is currently consulting with its members and its lawyers to determine a position in this case.