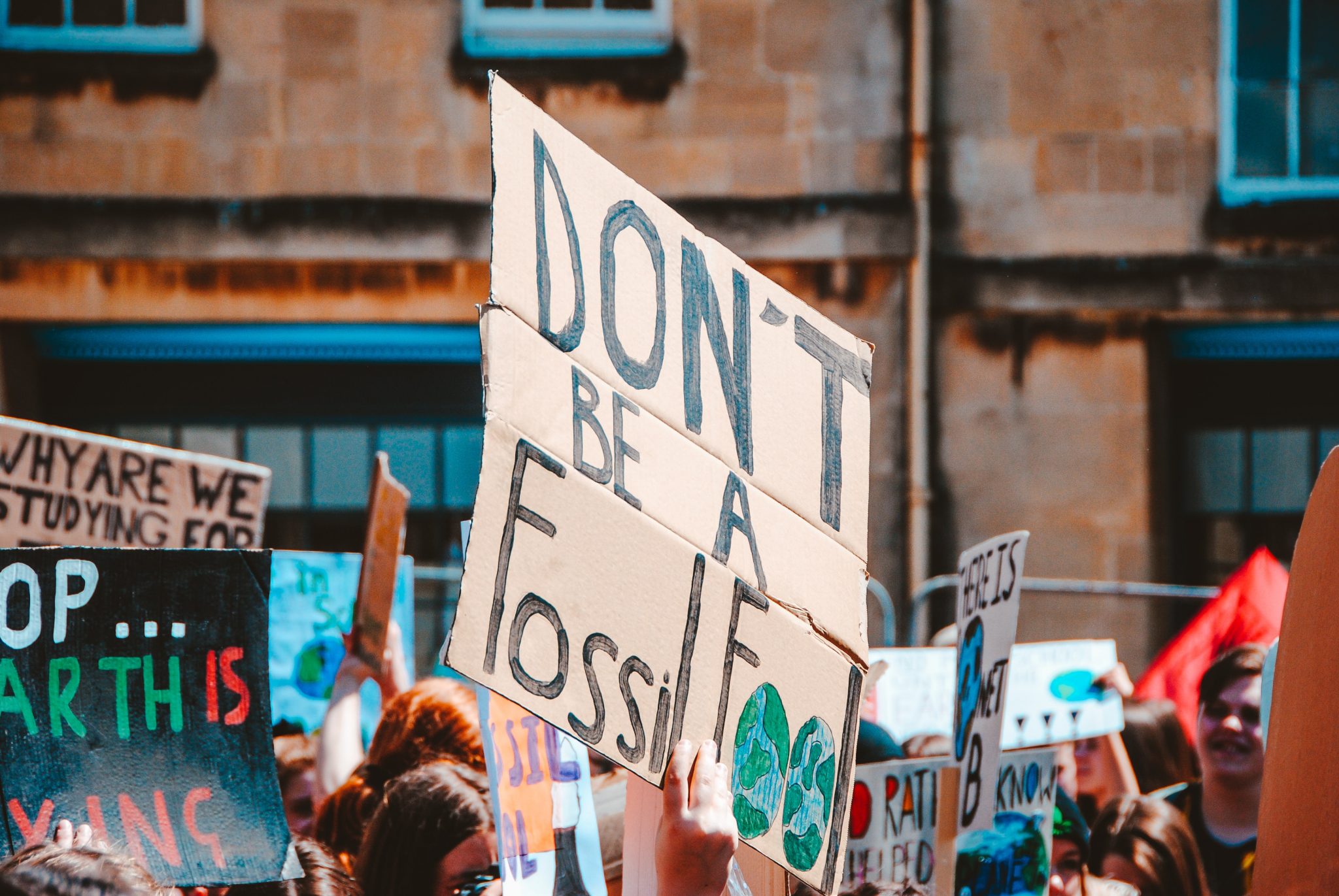 GHG emissions from transport in EU: decrease lags behind

Source EEA – Greenhouse gas emissions from the EU’s transport sector increased steadily between 2013 and 2019, a trend that diverges significantly from those in other sectors during that period. Preliminary estimates for 2020 indicate a substantial drop in transport emissions, due to decreased activity during the Covid-19 pandemic. It is anticipated that transport emissions will rebound after 2020. National projections compiled by the EEA indicate that even with measures currently planned in the Member States, domestic transport emissions will only drop below their 1990 level in 2029.

The EU’s domestic transport emissions increased by 0.8% between 2018 and 2019. According to preliminary estimates, they dropped by 12.7% in 2020, because of the drastic decrease in transport activity during the Covid-19 pandemic. For comparison, in the years following the economic crisis a decade ago, emissions decreased by 1-3% per year.

National projections indicate that Member States expect a significant rebound in transport emissions after 2020. Without the implementation of additional measures, an increase could be observed until 2025, and the reduction expected thereafter would still leave transport emissions in 2030 around 10% above 1990 levels. If Member States implement the additional measures planned to reduce transport emissions, these would peak in 2022 and be reduced thereafter. 2030 emissions would then reach a level 6% below 1990 levels. Most planned policies and measures in the transport sector focus on promoting low-carbon fuels or electric cars, as well as encouraging a modal shift to public transport.

Road transport constitutes the highest proportion of overall transport emissions (in 2019 it emitted 72% of all domestic and international transport GHG). As a majority of existing and planned measures in the Member States focus on road transport, this share is expected to decrease as road transport decarbonises faster than other transport modes.