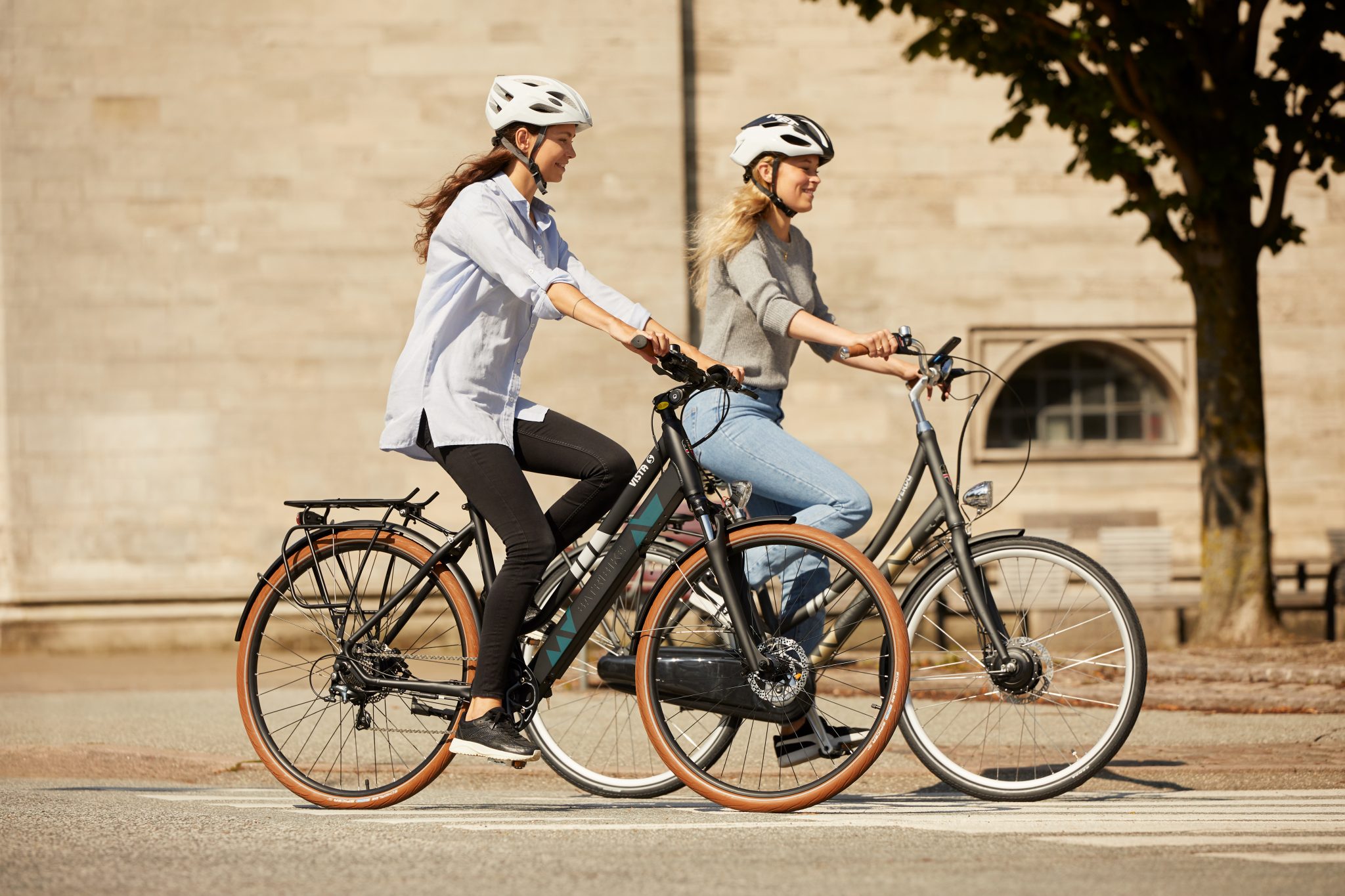 New data about the electric cycle markets in Germany and the Netherlands are available for the year 2020. Despite the pandemic, both markets flourished and showed record numbers.

Zweirad-Industrie-Verband (ZIV) published new data on the German (electric) cycle market in 2020. That shows a steady growth to over 5 million pieces being sold in 2020. Of this number, 1.95 million are electric cycles, a growth of more than 43% compared to 2019.

The electric cycle now accounts for almost 39% of all cycle sales in Germany, making it the largest segment of the market in volume. Second in line is the trekking cycle with 25% followed by the urban cycle with 13%.

The electric cycle market is made up of the following segments:

Note: LEVA-EU Graph, based on data of ZIV.

Over the years, the electric cargo cycle has steadily worked its way up in the sales statistics over the years. Showing again a year on year growth with a new record of 78,000 pieces being sold in 2020, a growth of more than 43%.

Electric cycles accounted for 50% of all Dutch cycle sales in 2020, leaving next segments non-electric city cycles and children’s cycles far behind. The the share of electric cycles is considerably on the increase. It was 42% in 2019 and only 15% in 2011.

Brick and motor shops remain the most important distribution channel for electric cycles. 10% of all revenues have been realized through internet sales while this was 23% three years earlier. The decrease in internet sales is also noticed on electric cycles where only 8% was sold last year, while it accounted for 27% three years earlier. This downward trend is probably the result of  ‘traditional internet shops’ who turn there business into a mix of digital and physical shops according to RAI/BOVAG.