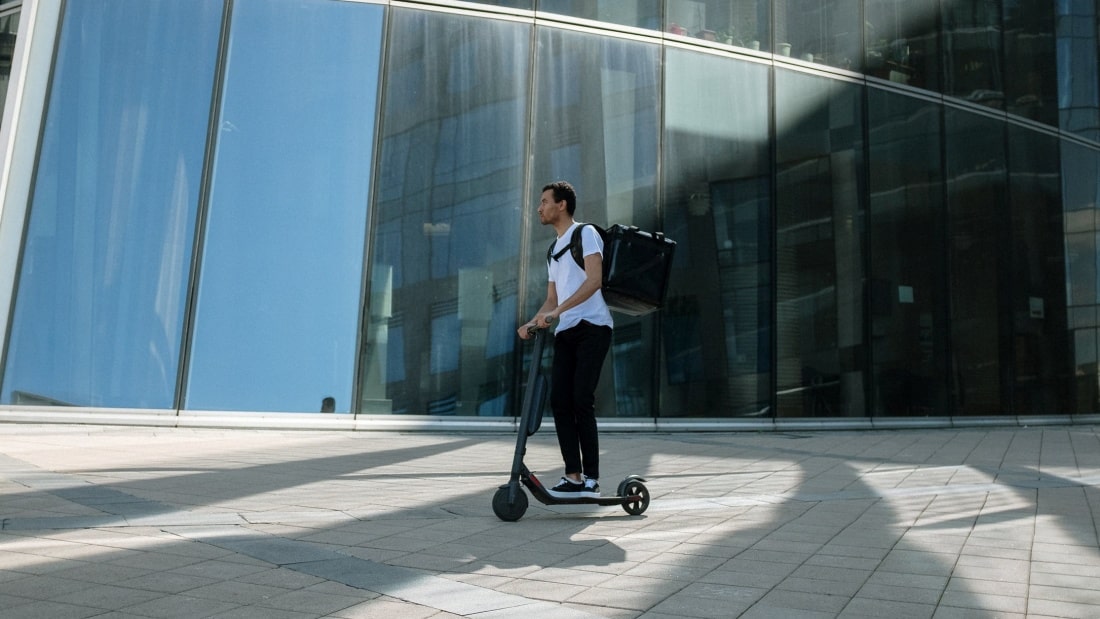 The French government has announced an unprecedented conversion bonus for the purchase of electric or very low-polluting vehicles. This figure could reach €6,000 depending on income conditions, with full details yet to be confirmed. In practice, the new premium will replace the current subsidies offered in France.

Alongside this incentive, the French government has highlighted further plans to increase the prevalence of electric two-wheelers in the population. Further communication and coverage regarding the safety of two wheels will be implemented, with safety training incorporated into the B license. Additionally, from 2022 a new generation of radars will be installed with the goal to control noise emissions of two-wheelers.