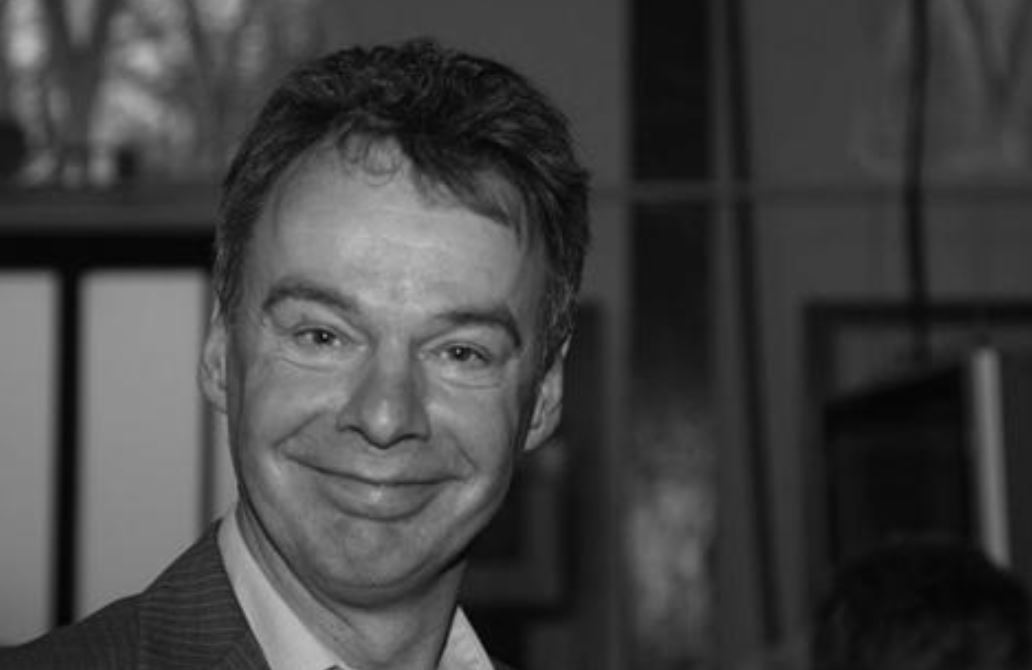 It is with the greatest sadness, that we have learned of the totally unexpected passing away of Peter Ariese.

It has been a privilige for me to know Peter personally. He was an incredibly gentle, kind-hearted man, who always had time to listen, with a smile and gentle, positive words. It was way too early for him to leave us. I still cannot believe this utterly sad news. I will truly miss him.

The following statement is from a close family friend:

Peter graduated as a mechanical engineer at the Institute of Technology in Amsterdam. He started his career in 1985 with a research job at the Technical University of Delft. After four years he applied for the position of director product development at Dutch Sparta in 1989. Being a rookie, he started heading Sparta’s R&D department two years after Sparta had introduced the SpartaMet bicycle. The SpartaMet was the first mass produced bicycle with pedal assistance in the Netherlands. Its pedal assistance was generated through a small two stroke combustion engine in the rear wheel. Part of Peter’s assignment was the further development and extension of the SpartaMet product portfolio and the cooperation with German engine supplier Sachs.

During his entire career Peter considered focus groups and consumer panels as an important tool for generating new ideas and projects. He was definitely one of the first product developers in our industry to start to use these tools. Consumer insight was key for him in order to verify and update his assumptions on how end users will finally use their bicycle products.

From this consumer research one of his most important ideas was the concept, vision and market potential for the electric, silent, clean and more user-friendly version of the SpartaMet. The very first Dutch E-bike, Sparta Pharos, a cooperation with Japanese motor supplier Yamaha, saw the light in 1996.

GIANT
Prior to mass production, marketing and sales of the Pharos getting into second gear, Peter switched to Giant in 1997. Giant had conquered the European market during the eighties by storm with their mountain bikes. Ten Years later Giant’s ambitions in Europe extended to the city and touring bike segment. At this time Giant founder King Liu was having a particular keen eye on the development of electric bicycles. With his knowledge and expertise Peter suited the Giant ambitions very well. The Giant Europe city and touring portfolio quickly evolved in the Benelux and Germany. Meanwhile, Peter was working on the product design, strategy and market introduction of Giant’s E-bike brand Lafree, in cooperation with motor supplier Panasonic. Again, he used the tool of consumer panels for his process of product development.

IDBIKE
In 2004 Peter made a side step into the automotive industry. However, in 2009 he returned back to the bicycle industry at Dutch IDbike, an engineering company for electric bicycles, with a business model of licensing its technologies. This changed its business course. IDbike wanted to mass produce their proprietary TMM4 pedal torque sensors, today well known for their application in Speed Pedelecs of Stromer and Klever Mobility. Peter built from scratch the TMM4 production line in the south of the Netherlands and he became IDbike’s production manager.

Recently he was preparing production of the 2nd generation of TTM-sensors and a production site in China.

Peter Ariese was an inventor and product developer par excellence. A rather unique one, he always had societal trends and the end-users as a focal point. Averse to the issues of the day, Peter felt that the added value of true innovation is more important and more valuable to consumers than specifications and price. He always started his process of product development based on solid consumer research and a clearly defined program of requirements.