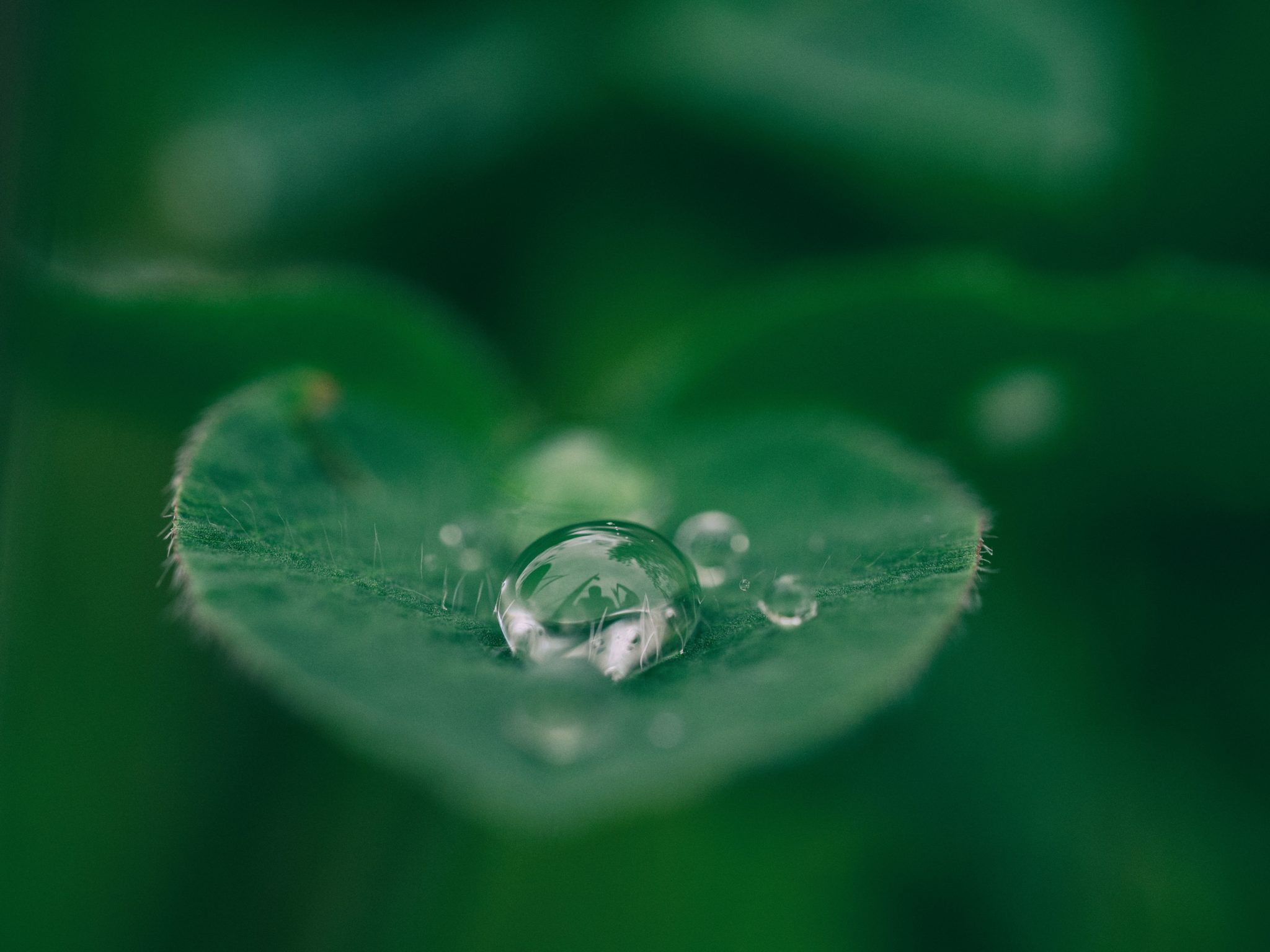 Denmark is known worldwide for its wind turbines and green energy, and in the future the Danes may also be known for having created the first European production of green batteries for electric bicycles. The Viridus aims at producing 50,000 green batteries annually by the end of 2019.

Aarhus, August 28th, 2019: “In many ways, it’s paradoxical that electric bicycles, which in themselves are an environmentally friendly mode of transport, still use black batteries that are transported right across the globe to reach the European bicycle manufacturers. We need to change this in order to take better care of the world. The consumers have also become more aware of their climate footprint, and bicycle manufacturers are starting to notice this,” says Jesper Lundqvist, managing director of Viridus.

Viridus was created as a joint venture between the Chinese company Greenway and LEVA-EU member Promovec, a company also led by Jesper Lundqvist, and which for many years has supplied a wide range of components and services in the field of electric bicycle production.

The green battery production has thus been started up by some quite experienced people – and the company has also been well received.
“Several Danish bicycle brands have already bought into the concept, and from now on will use only green batteries. For consumers, it will ultimately mean a minor extra expense when they buy an electric bicycle, but seen over the lifetime of an electric bicycle, it’s a small amount of money,” says Jesper Lundqvist.

The demand for electric bikes is booming in Europe, and in the Netherlands and Belgium, in particular, the proportion of electric bicycles sold is very high. This places the bicycle manufacturers in a special situation, Jesper Lundqvist believes. “Right now, the bicycle industry has an excellent opportunity to lead the way in green mobility, the devices for which must also of course be produced in a sustainable manner. That means there must also be companies in Europe that will help to lead the way and inspire other industries and consumers to adopt the green agenda. Together with our customers in the industry, we wish to be among the trailblazers,” says Jesper Lundqvist.
However, a crucial aspect of the new production of green batteries on European soil is that it also involves giving bicycle manufacturers greater flexibility and faster deliveries. “Today, if you import the subcomponents from Asia, you have to order six months in advance. This makes life difficult for the bicycle manufacturers, who often require more flexibility in their production. We believe that through European production of green batteries we can create precisely this greater flexibility, thanks amongst other things to the much shorter distances involved. This will also save the world a large amount of CO2, and that’s the most important objective,” says Jesper Lundqvist.