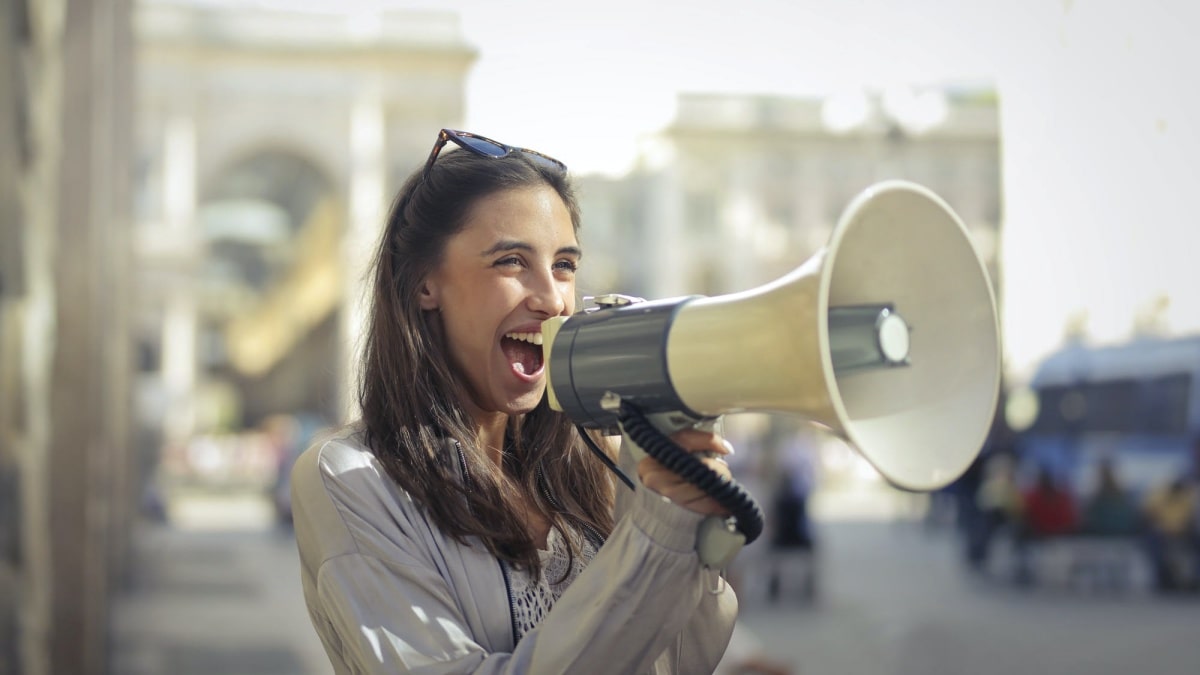 Noise pollution in cities across Europe continues at a dangerous level, with the potential to significantly impact citizens’ health.

British-based financial service provider money.co.uk has recently published a ranking of European cities based on noise level. The findings were calculated taking into account population density, Mimi noise pollution score, land and air traffic, and congestion. The final rankings were:

Long-term exposure to levels of noise pollution this high may lead to a range of health consequences including noise-induced hearing loss, sleep deprivation, increased stress and blood pressure, and cognitive impairment in children. With such a range of detrimental effects, reducing the level of noise pollution in our largest urban areas is key to securing population health. The question remains, how can this be achieved, and what role could light electric vehicles be set to play?