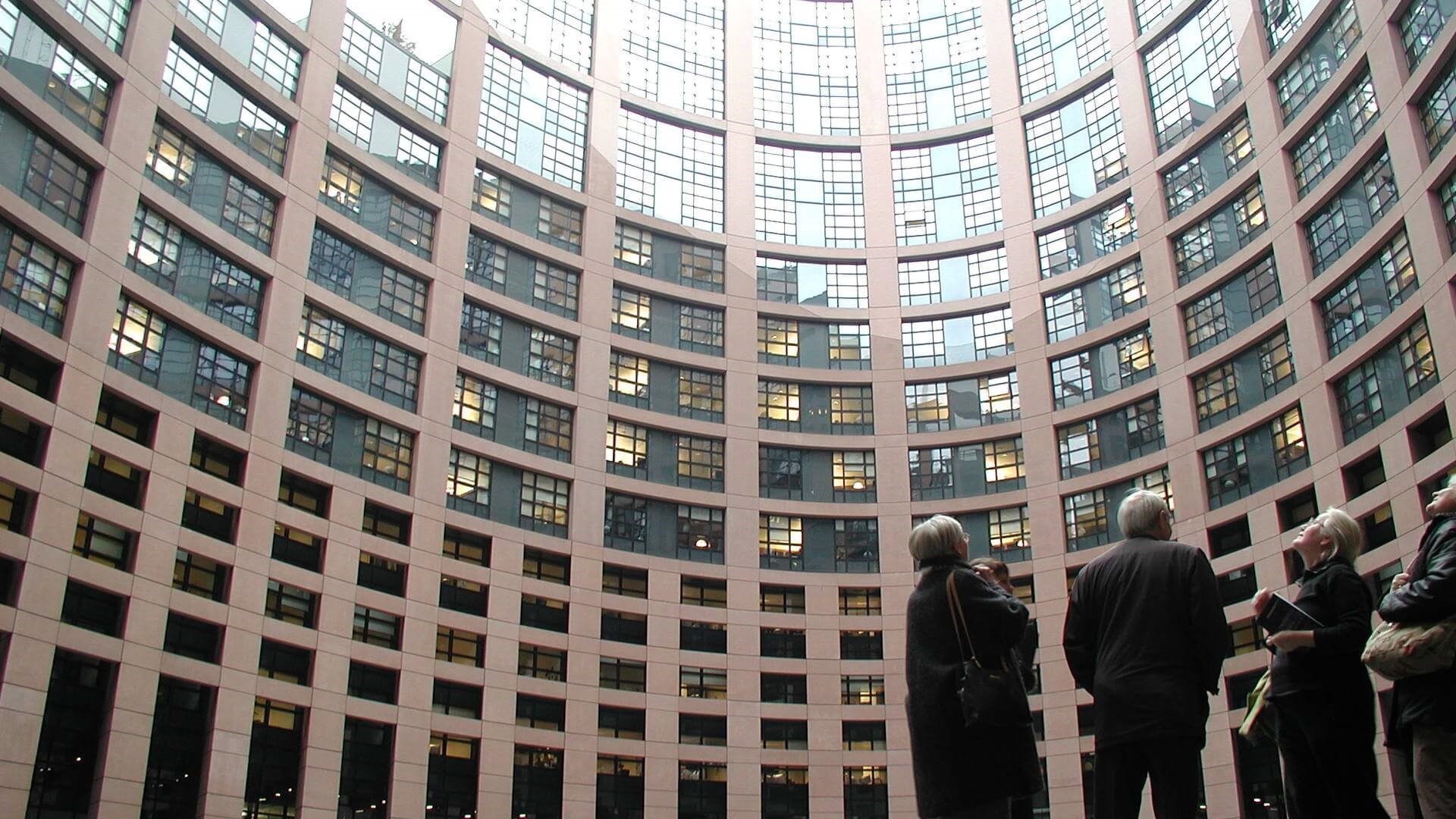 On 10 July 2018, two European e-bike importers filed with the EU General Court an application for annulment of the Commission Regulation imposing the registration of imports of electric bicycles from China.

Since 4 May 2018, by order of the European Commission, all new imports of electric bicycles from China must be registered with the competent custom authorities. While no duties are immediately applied during this registration, the process has created the risk of retroactive collection of anti-dumping/anti-subsidy duties at the end of the Commission investigations. This is having a “chilling effect” on the market.

The Commission Registration Regulation states that the potential anti-dumping duties alone could be as high as 189% of the value of the imports. This de facto means for importers’ the cancellation of purchase orders, reduction in import volumes, loss of sales contracts with Union customers, while at the same time having their customer relations and reputation jeopardised, and potentially face compensation claims for breach of contract.

The sheer scale of this potential liability has left the importers with no choice but to file an action to the General Court to annul the registration which in their opinion was enacted in breach of EU law.

The importers assert that the Commission Registration Regulation lacks merit: first, the importers claim that all evidence collected by the Commission so far shows that the EU industry has not been injured since even the allegedly injured “EU industry” has managed to increase its sales and production in absolute terms.

Speaking at Eurobike, Annick Roetynck, LEVA-EU Manager, stated: “Importers of electric bicycles are seeking the annulment of the registration regulation which was neither based on facts nor imposed with due process and is effectively causing a chilling effect for the importer’s businesses.”

The imposition of 189% anti-dumping duties would seriously affect affordable e-bikes, just as they are rising in popularity amongst EU consumers. E-bikes are becoming more frequently used by young people, commuters, seniors, and urban delivery services alike. At a time when the EU is struggling to reach its climate targets in transport and our cities are congested, Europe should work for sustainable mobility solutions rather than engage in unwarranted protectionist measures.