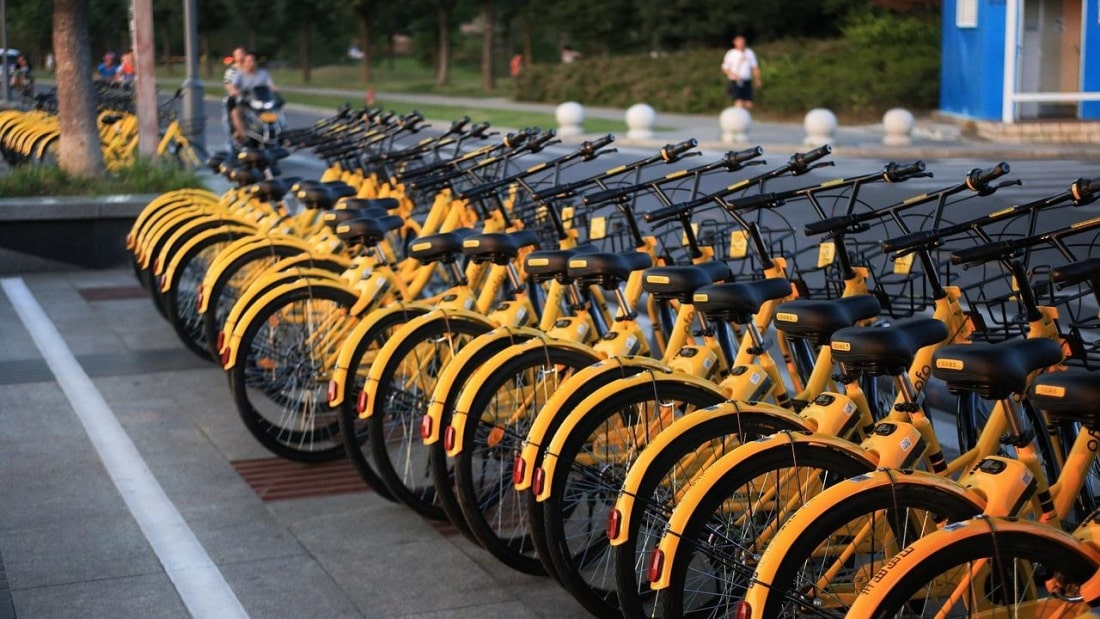 Parkstad Limburg claims that Velocity is the first European sharing system with e-bikes that can cross national borders.

Velocity, a new e-bike sharing system, currently operates 20 substations in Parkstad, Netherlands. Eight of the stations are in Heerlen, five in Kerkrade, two in both Beekdaelen and Voerendaal, and one each in Landgraaf, Brunssum and Simpelveld. With locations in places such as Heerlen and Kerkrade, cycling to Aachen in Germany is possible.

The e-bike sharing stations are all located next to public transport nodes, allowing a seamless switch between low-carbon travel options. Stations are also located at large-scale institutions that invite large footfall, such as the Zuyderland hospital, the Brightlands Smart Services Campus, and Zuyd University of Applied Sciences. Further expansion will aim to place stations in the region’s business parks.

Velocity is co-financed by the Region Deal Parkstad Limburg investment program. The aim is to eventually scale up to the Heuvelland, the rest of South Limburg, and other parts of the Euregio, creating one e-bike sharing system with connections across national borders.