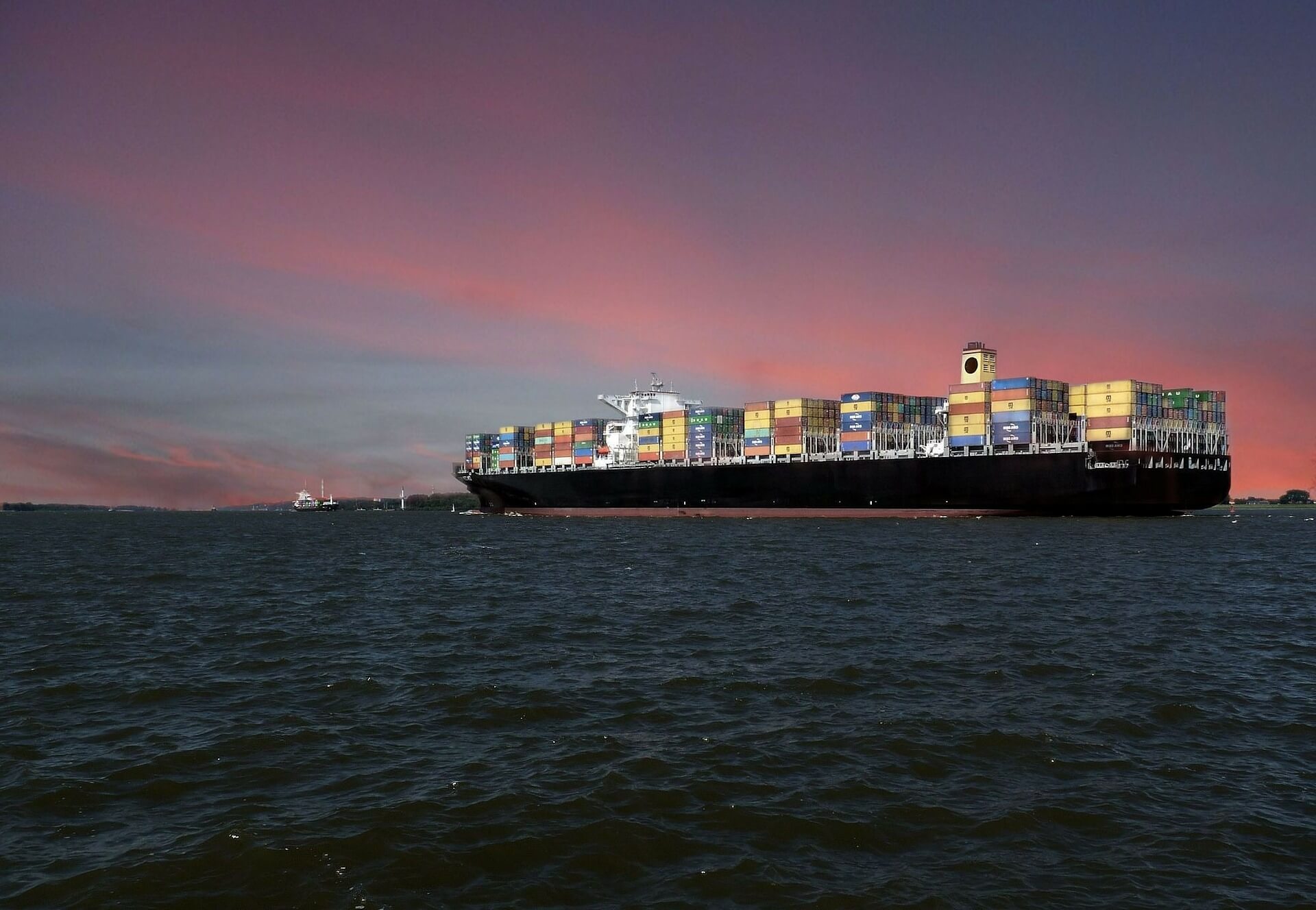 European Commission slams provisional anti-dumping duties of up to 83.6% on e-bike imports from China

LEVA-EU and the Collective of Importers deeply regrets Brussels’ decision to impose provisional duties which may well deal a decisive blow to several European companies in the e-bike market, limiting consumer’s choice and forcing Europeans to foot the bill.

A final decision on definitive duties, whether or not to be retroactively collected is expected around the end of this year. LEVA-EU and the Collective are determined to continue to fight this case. LEVA-EU Manager Annick Roetynck states: “This is only one battle lost,  we haven’t lost the war. From our first analysis, we conclude that the Regulation holds many inconsistencies and omissions. All these will be thoroughly addressed in the Collective’s official response to the Regulation.”

What’s happening? Following a complaint brought by the European Bicycle Manufacturer’s Association (EBMA) on 8 September, the European Commission opened an investigation into imports of e-bikes from China on 20 October 2017. This complaint as well as the procedure are heavily contested by a Collective of 22 importers, managed by LEVA-EU. Since 4 May 2018, the European Commission imposed the registration of all new e-bike imports with the competent custom authorities. The imposition of today’s provisional duties of up to 83.6% opens the door to definitive duties, that could be imposed around the end of this year and which may or may not be collected retroactively from the registration date onward.

The Commission’s provisional duties are absurd as so far no evidence of dumping has been established:

The Commission will only decide if and what proportion shall be collected in its final decision. However the registration, which includes the threat of retroactive collections, already has a devastating effect on European e-bike businesses and on jobs, and will only be exacerbated by the provisional duties. Since the registration European importers are in turmoil, left with total uncertainty as to what to base on their short and longer term business plans. Many of these companies may find it difficult if not impossible to obtain the bank guarantee, necessary to avoid effective payment of provisional duties.

Annick Roetynck, LEVA-EU Manager, said: “This is a clear case of abuse of trade defence instruments for protectionist reasons, and importers have been punished before a verdict has even been reached. This baseless and opaque procedure is severely injuring many small and medium sized European businesses as well as the growing e-bike market in Europe. We filed an application for annulment of the registration regulation with the General Court of the EU on Tuesday 10 July. Nevertheless, the Commission seems to be determined to go ahead with this procedure and working towards the impositions of definitive duties, despite having violated the importers’ due process on several occasions already.”