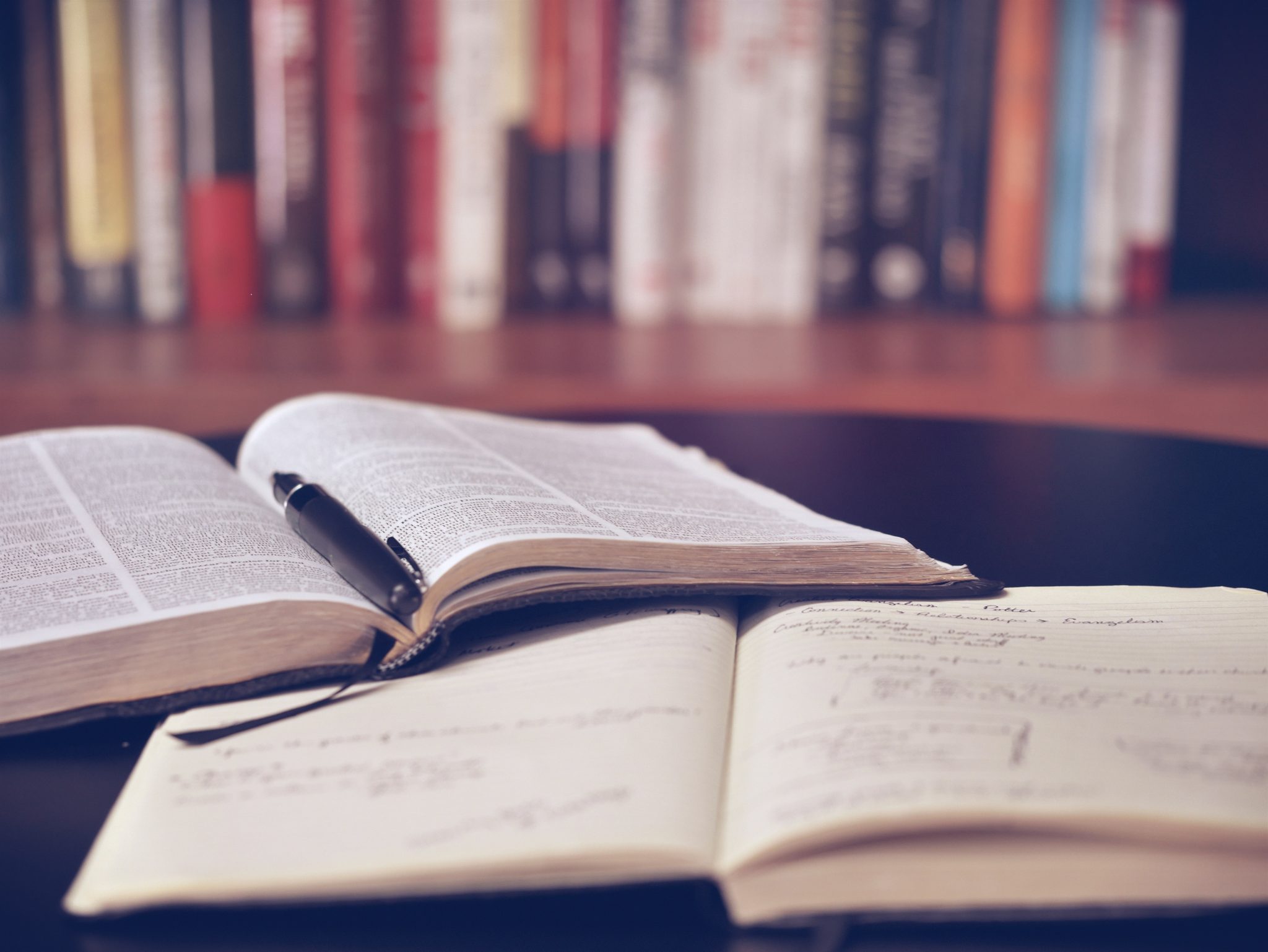 The support for LEVA-EU’s proposals in favour of a review of light electric vehicle legislation appears to be growing. The Commission has now explicitly confirmed that the Machinery Directive is not suitable for vehicles. In their study for the Commission, TRL recommends the creation of a dedicated approval process for PMDs, separate from Regulation 168/2013 and the Machinery Directive.

In the Motorcycle Working Group meeting of 17 March, TRL has presented its long-awaited study on so-called Personal Mobility Devices (PMD) and type-approval legislation. The study is aimed at helping the Commission to decide whether current technical legislation for PMDs needs changing. The term PMD covers a broad range of light, electric vehicles such as electric cycles for personal transport or to carry people or cargo, speed pedelecs, e-scooters, monowheels, self-balancing vehicles etc.

From the day the association was established, LEVA-EU has argued that both regulatory frameworks are ill-adapted and inaccurate for light, electric vehicles (LEVs). In anticipation of the TRL-study, LEVA-EU had developed an exhaustive position paper. The main point for LEVA-EU is to take LEVs up to 50 km/h out of both Regulation 168/2013 and the Machinery Directive. Instead, the EU should develop a new horizontal Vehicle Regulation, which could be complemented with harmonized standards and, if necessary, for certain vehicles even type-approval.

TRL has clearly taken LEVA-EU’s arguments on board. One of the objectives of the study was to formulate recommendations for the Commission. Among the 8 recommendations is the following: “Create a dedicated approval process for PMDs separate from Regulation (EU) No 168/2013 and the Machinery Directive.” It even looks like LEVA-EU has won at least one big battle. Shortly before the Motorcycle Working Group meeting, the Commission confirmed in an email to LEVA-EU: “(…) as far as the Machinery Directive is concerned, we would like to inform you that the directive was never meant to cover vehicles for the transport of people on the road. PMD are intended for the transport of people on the road, and as such, the Machinery Directive is not the right safety legal framework for them. In the revision of the Directive we intend to clarify this point.”

This confirmation comes exactly 15 years after ETRA and COLIBI/COLIPED asked the Commission in vain to exclude electric bicycles with pedal assistance up to 25 km/h and 250W from the Machinery Directive.

This confirmation also comes at a time when it is becoming painfully clear how difficult, if not impossible, it is to harmonize standards for PMDs under the Machinery Directive. The attempts failed for the EN 17128:2020 and recently also for the PrEN 17404, the draft standard for electric mountain bikes. Furthermore, the harmonization of EN 15194:2017 is under threat following two formal objections. All this makes it increasingly clear that the Machinery Directive is not suitable for vehicles. What’s more, it damages the LEV-businesses who have to comply with this unsuitable Directive whilst being deprived from suitable tools, i.e. harmonized standards, for that compliance.

The question remains how the Commission is going to follow up on their conclusion that the Machinery Directive is unsuitable. There are only two options available. The first one would be to move the vehicles from the Machinery Directive into Regulation 168/2013. However, this goes against TRL’s recommendation to “ensure that EPACs remain outside the scope of Regulation (EU) No 168/2013”. If EPACs stay out of the Regulation, where would they go instead? Also, how could one justify bringing other light vehicles with the same maximum speed, such as e-scooters, under the Regulation after all? All this points even more towards a separate regulation dedicated to Zero Tailpipe Emmission Vehicles as the only fundamental solution.

The only positive element in the recommendation for speed pedelecs is the removal of the maximum assistance factor four. In an earlier study on factor four, TRL had concluded that there is no evidence showing that factor four has either a positive or negative impact on safety. However, this conclusion did not lead TRL to recommend the removal of the maximum assistance factor. Apparently, TRL has found something in this new study that has made them change their mind.

Another disappointing recommendation relates to power limitations. TRL states: “If it is necessary to regulate maximum motor power do so at a level that does not discourage the development of new vehicle configurations (1,000W).” This wording only implies doubt about the necessity of power limits. What’s worse, it doesn’t mention the absolute necessity of requirements to ensure safe control of acceleration, as proposed by LEVA-EU. Hopefully, the full argumentation behind this recommendation will be in the study itself.

The Commission concluded that if they were to go ahead with a review, that work would not be initiated before the second half of next year. Such a review would first require a road map and an impact assessment. LEVA-EU will ask the Commission about this timing. It seems to us that, given the urgency of the climate crisis, no further time should be wasted in removing legal bottlenecks to unlock the market potential of light electric vehicles.