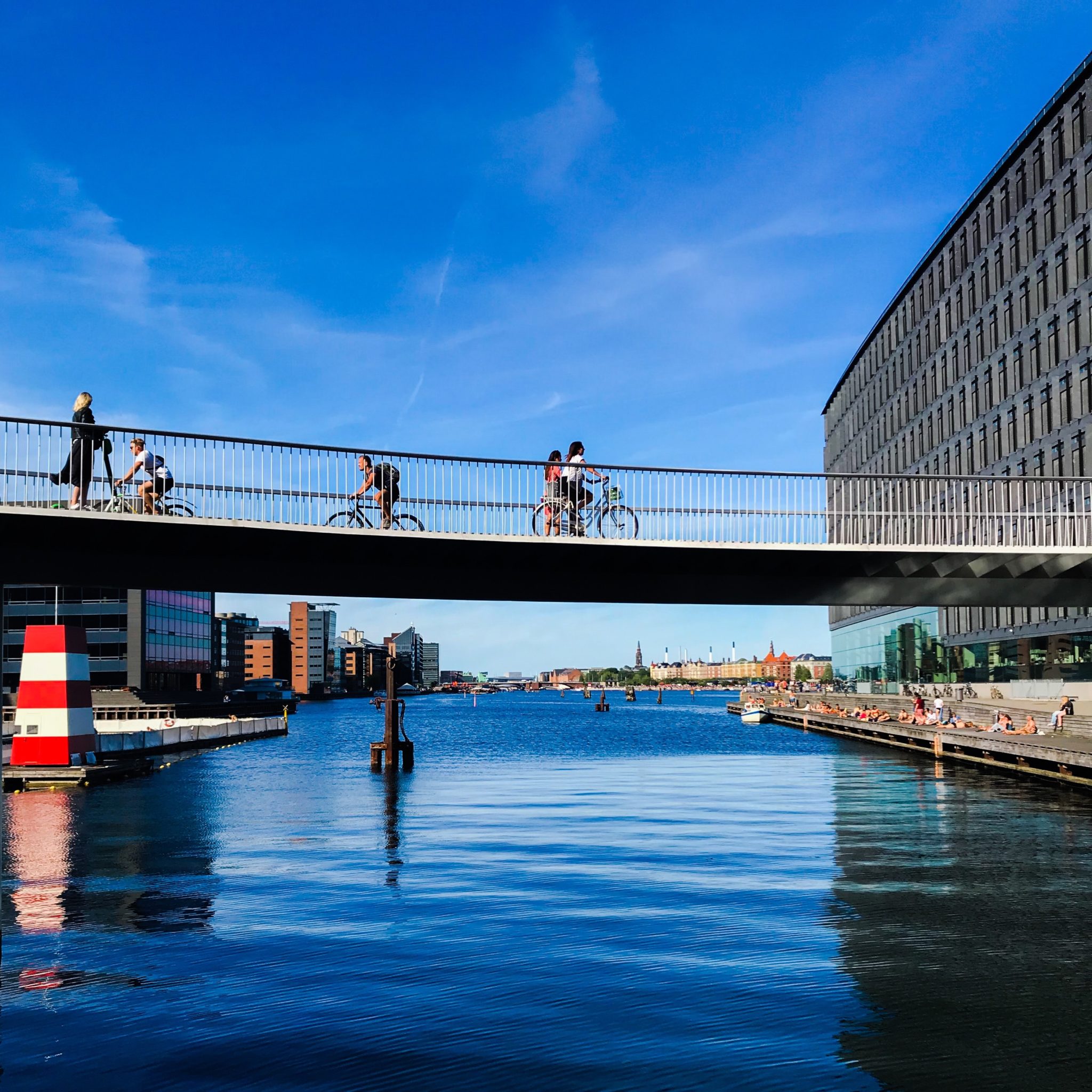 The 2019 results for the European light, electric vehicle (LEV) market show a sector that continues to grow and prosper in all its segments. This is largely due to the fact that LEVs are sustainable means of transport, which become more and more popular as a solution to escape congestion, to prevent further damage to our climate and, importantly, a fun way of moving around that has an overall positive impact on public health.

The Corona-crisis has unexpectedly put that health benefit of LEVs even more in the spotlight. Unfortunately, among policymakers, especially at EU level, there is still a huge lack of awareness as to the potential contribution of LEVs in making transport more sustainable. LEVA-EU works tirelessly to raise that awareness, to encourage policy-makers to design policies and legislation that encourage LEVs as well as to remove the various legal bottlenecks, which continue to seriously hinder the market development and uptake of LEVs.

Even though there is still a lack of consistent statistical material, LEVA-EU is meticulously gathering statistics from all available sources and has brought these statistics together in one clear document for its members. The main conclusions for 2019 are as follows.

Total e-bike sales for 2019 currently stand at 2,285 million, which is quite a bit lower than the almost 2.8 million sold in 2018. However, not all member states have published their final 2019 results. The final total is expected to be at least around 3 million.

The biggest market in 2019 for electric mopeds was Belgium, with just about 16,000 registrations, i.e. almost 56% up. In 2019 there was still a subsidy for e-mopeds available, which unfortunately has been abandoned in the meantime. France is the second market with almost 14,000 registrations (+33.5%), followed by the Netherlands with just under 12,500 registrations (+52.6%).

Finally, we also have a first statistic on the sales of Personal Light Electric Vehicles (PLEVs) such as e-scooters, self-balancing vehicles, e-monowheels, e-hoverboards and other PLEVs excluded from the L-category. In France, total sales reached more than 605,000 vehicles, that is “only” 5% more than in 2018, but 400% up since 2016.

Photo by Tolu Olarewaju on Unsplash