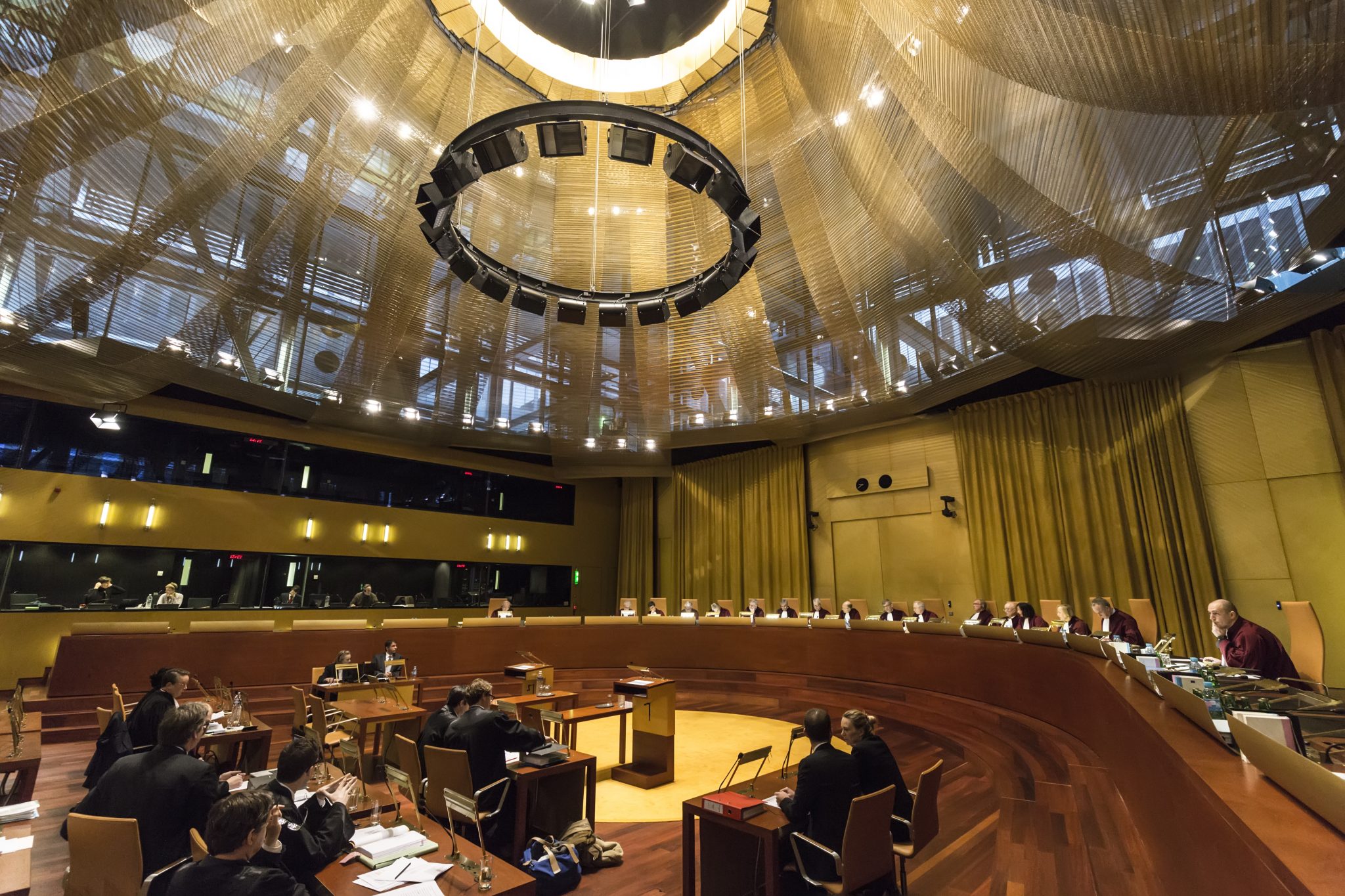 End of April, the EU General Court has ruled that the anti-dumping and anti-subsidy Regulations on imports of electric bicycles from China must be annulled in so far as it concerns the applicant, i.e. Giant.

The judgment is clear and simple. The Commission has made a methodological error in the determination of price undercutting which cannot be overcome. This error invalidates the causal link between the alleged dumped imports and the injury to the EU industry. As a result, the Court has annulled both the anti-dumping and anti-subsidy Regulations for Giant.

More importantly, the Court has stated that the methodological error has a bearing on the calculation of price undercutting established in respect of the other sampled exporting producers. In other words, the Regulations are in theory not only invalid for Giant but for all parties involved. However, only Giant took the case to Court and, therefore, the Court can only rule for Giant.

This judgment proves how shaky the Commission’s evidence in this case was. And because the evidence was so shaky, the Court had no trouble in overturning it.

LEVA-EU is currently seeking legal advice on the wider implications of this judgment. The Anti-Dumping and Anti-Subsidy Regulations in question continue to have a very negative impact on European companies. Partly because of the intertwining with the anti-circumvention rules on bicycle parts, it is nearly impossible to start up a new e-bike business in the EU. At the same time, life is also continually made difficult for e-bike importers and assemblers outside Europe and China.

The court has exposed part of the injustice. Hopefully, this verdict will lead to the elimination of all other trade barriers resulting from these two fundamentally flawed EU regulations.