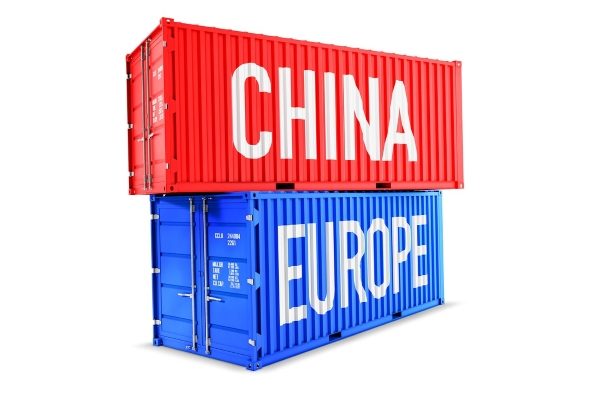 In February, the European Public Prosecutor’s Office (EPPO) has communicated on two cases of alleged circumvention of the anti-dumping duties on electric bicycles from China.

One case is situated in Naples, where companies allegedly imported dissassembled e-bikes from China and declared them as e-bike parts and spare parts, instead of e-bikes. The companies are also accused of evading VAT by using Turkey as country of origin and Turkish shell companies.

The second case is situated in Palermo, Sicily. A company there is accused of importing e-bikes from China and falsely declaring Malaysia as country of origin. This case was initiated following a report by the European Anti-Fraud Office (OLAF).

Investigations into both cases are ongoing.