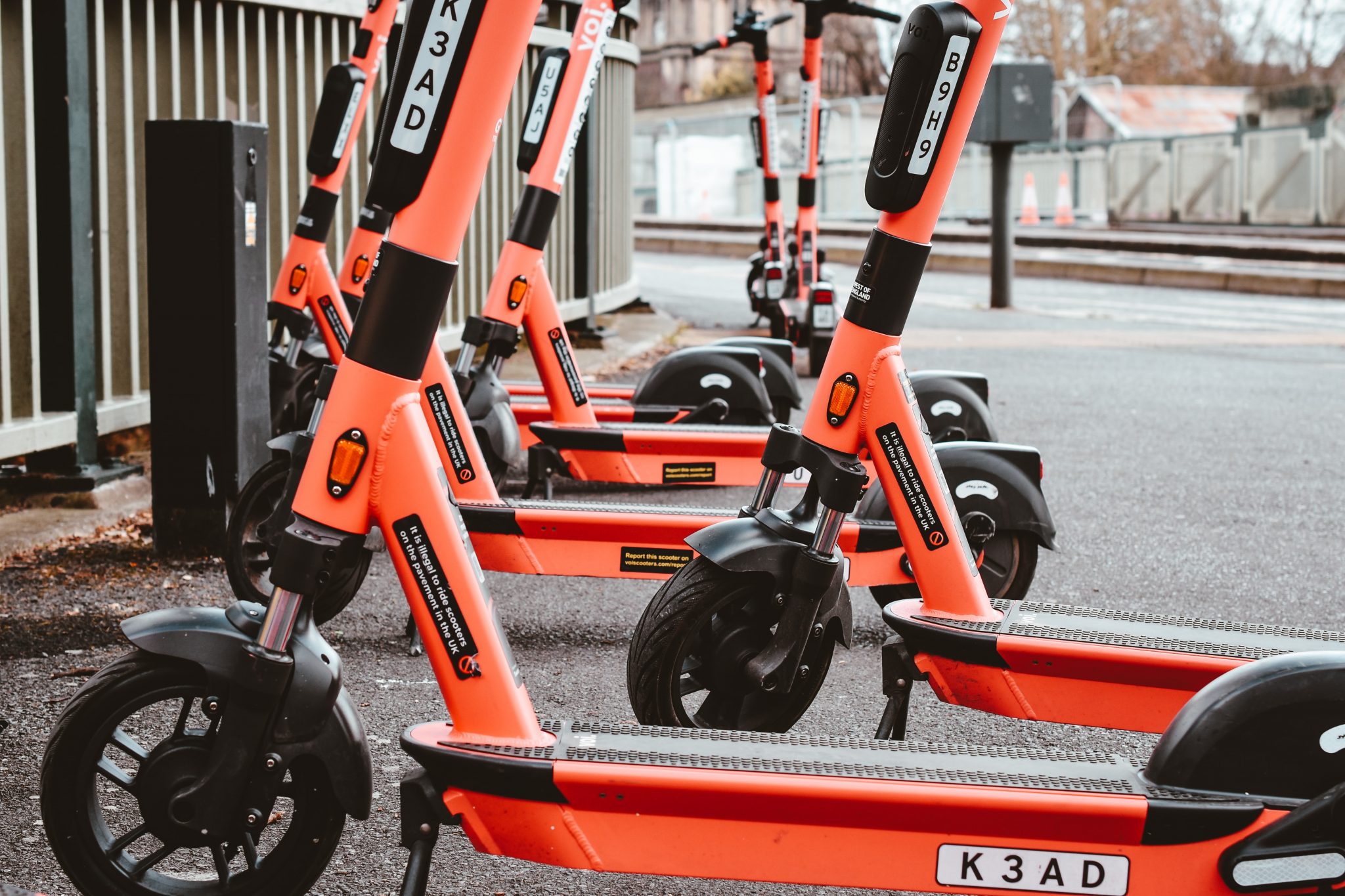 The Motor Vehicle Insurance Directive has been under review for more than 3 years. The Commission presented the European Parliament and the Council with a proposal on 24 May 2018. This included widening the scope of the Directive to also cover a number of light, electric vehicles. Parliament and Council have now finally reached an agreement, which is not fully in line with the Commission’s proposal.

The Commission’s proposal to widen the scope caused a fear that electric bicycles with pedal assistance up to 25 km/h-250W would also end up in the Directive. In all Member States, they currently have the same status as conventional bikes. Therefore, they are not subject to a motor vehicle insurance. In some member states, e-cyclists are covered by the insurance of the motorised vehicle involved in the accident, irrespective of whether the driver is at fault. Inclusion in the Motor Vehicle Insurance Directive would also have annulled this so-called no-fault-liability.

The situation for vehicles without a seat, such as e-scooters, and self-balancing vehicles was less clear. Some countries do impose a motor vehicle insurance, whilst a few others, such as Belgium, don’t.

Parliament and Council have now reached a deal, which clarifies the scope of the Directive. The revised law will apply to vehicles in the L-category, thus not to vehicles excluded from the L-category. Excluded vehicles are among others electric bicycles 25 km/h-250w, e-scooters, monowheels and other self-balancing vehicles, e-hoverboards, … as well as vehicles exclusively intended for competition.

The most important consequence of the decision is that vehicles without a seating position an self-balancing vehicles will no longer be subject to a motor vehicle insurance obligation, whilst they currently are in several member states. Also, the deal is an official endorsement for the exclusion of electric bikes 25 km/h-250W. Other types of vehicles, such as L1e-A powered cycles and speed pedelecs are subject to motor vehicle insurance.

However, the Directive still has a clause that allows Member States to exclude certain vehicles from the Directive. Belgium, for one, has been using that clause to exclude both L1e-A powered cycles and speed pedelecs. It is unclear whether under the revised Directive Belgium will continue to apply the clause to speed pedelecs or make them subject to a motor vehicle insurance after all. The ambiguity has recently become even greater due to a judgment by the Belgian Constitutional Court. The Court has ruled that both speed pedelecs and e-scooters must be subjected to a motor vehicle insurance obligation. However, the Belgium government has not yet acted on that ruling. How all this will ultimately turn out with the revised Directive remains to be seen.

LEVA-EU is of course delighted with the certainty that the deal now offers for electric bicycles with pedal assistance up to 25 km/h – 250 W. However, it is a pity that the opportunity has not been seized to also exclude L1e-A powered cycles. These vehicles produce exactly the same kinetic energy as the excluded e-bikes. There is therefore no reason whatsoever to subject one category to motor vehicle insurance and not the other. This is yet another proof that the L- category is an unsuitable framework for these vehicles.

LEVA-EU is pleasantly surprised by the exclusion of, in particular, electric scooters. Given their low kinetic energy, it is the right decision not to subject them to motor vehicle insurance. LEVA-EU hopes this will contribute to the further development of e-scooters as a sustainable mode of transport. Finally, the revision of the Directive has clearly shown the need for a separate technical legal framework for light electric vehicles. This can then be used as a basis to tailor all associated legislation specifically to LEVs. Only then will the LEV-market really come to full bloom.