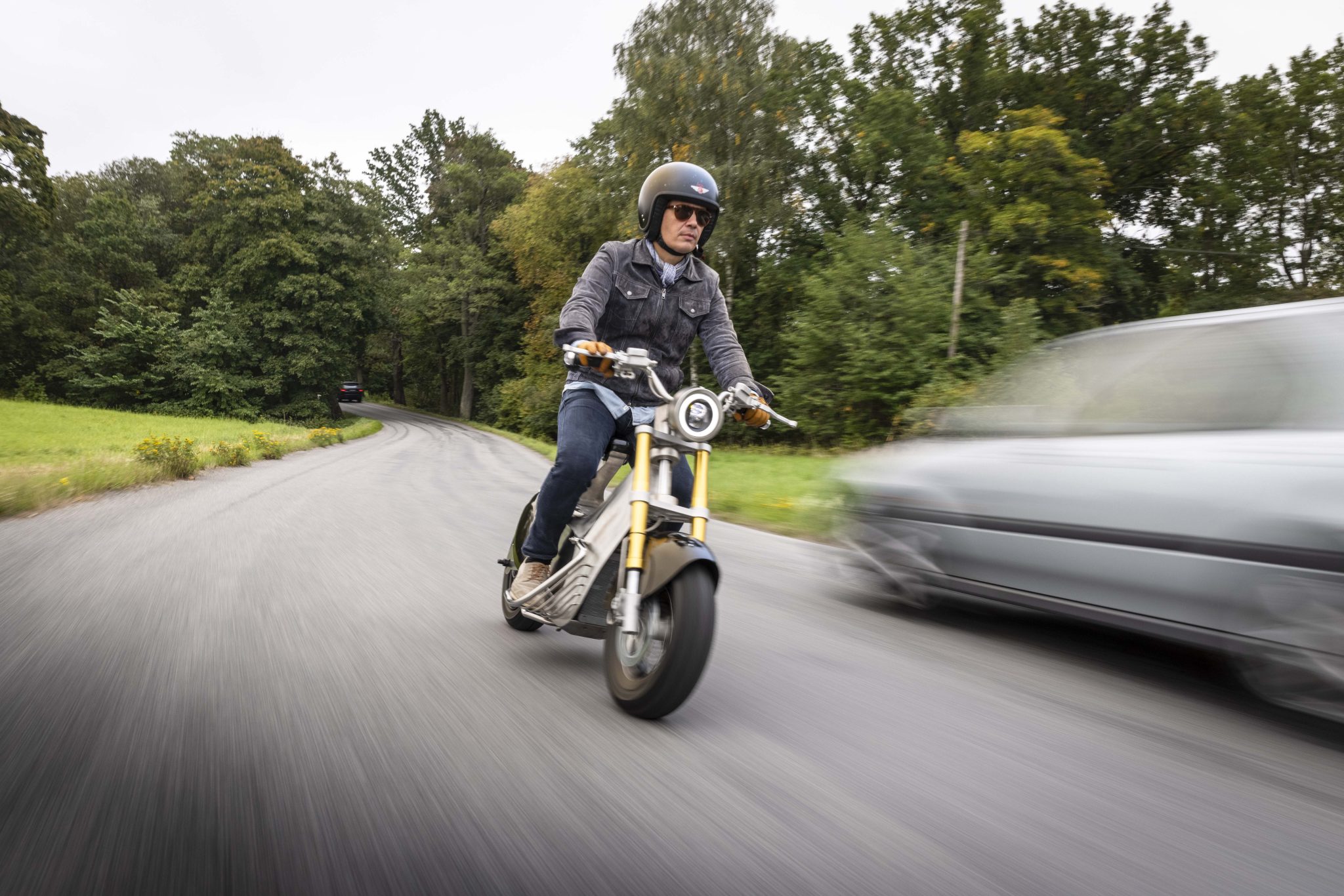 Electric mopeds and -motorcycles save EU market from decline

Registrations of electric mopeds, including speed pedelecs, in Belgium, France, Italy and Spain also grew, albeit not as strong as the motorcycles. In the first half of 2022, just under 44,000 vehicles were registered, a 24.2% improvement compared to the first half of 2021. The biggest market is the Netherlands with 15,330 vehilces (+16.3%), followed by France with 12,363 (+42.6%) and Belgium with 9,138 (+11.6%). The share of electric mopeds in total registrations thus climbed to 32.7 % compared to 26.6% in the previous year. Consequently, one in three newly registered mopeds is now electric.

Registrations of both Internal Combustion Engine (ICE) and electric motorcycles dropped by 0.5% in the first half of this year, registration of ICE and E-mopeds wents up by 1%. This status-quo was only possible thanks to increasing registrations of electric vehicles. Their ICE counterparts have been in decline for quite a few years now. ICE-motorcycle registrations shrunk further this year with -2.6%, ICE-mopeds with -7.4%.