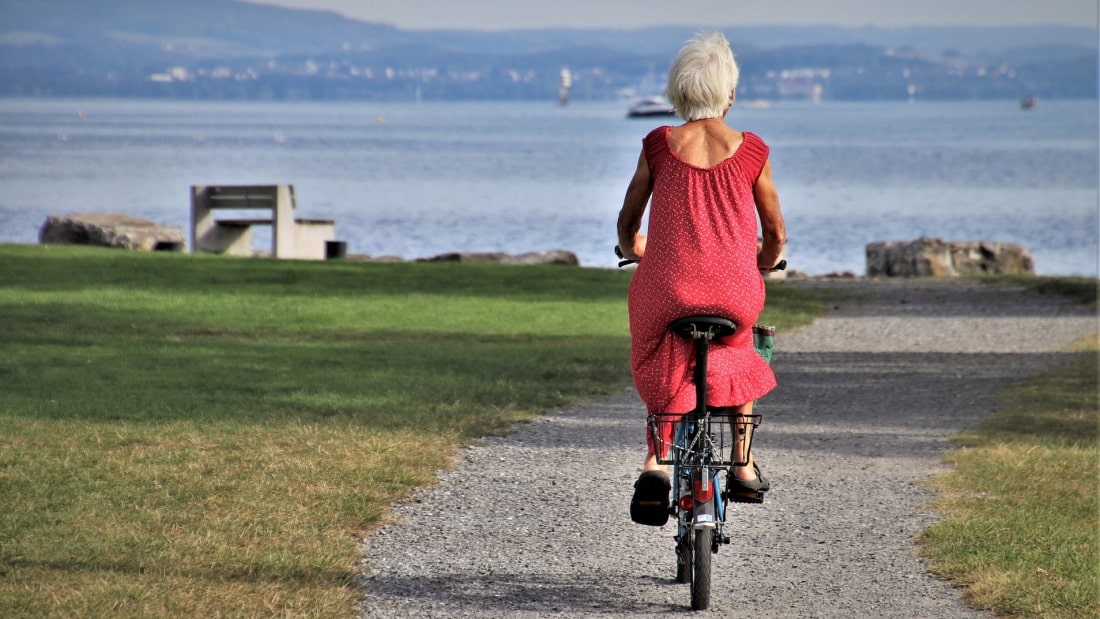 A study by Flemish and Dutch universities aimed to determine the effects for older individuals opting for an electric bicycle. To this end, they asked more than 800 e-cyclists in the Netherlands and Flanders about their experiences.

This did not yield hard figures, however, more general conclusions from previous studies are confirmed or reinforced.

For example, the researchers found a significant increase in cycling frequency among those who started using e-bikes, this was at the expense of the use of the regular bicycle.

No effects were observed on health, as indicated by the e-cyclists themselves. It does seem, however, that older cyclists experience less hindrance from declining physical capacities once utilizing an e-bike.

The use of the e-bike was monitored over a period of one year. The question is whether the monitored effects also apply in the long term, according to the caveat the researchers make. It may be that the users want to earn back their expensive e-bike a little by making extra use of it; this effect can of course wear off.

All in all, the researchers conclude that the e-bike offers the elderly the opportunity to extend their cycling life, though not proven to be good for health and well-being. The researchers note that road safety is of course an issue, although recent studies show that older e-cyclists are not necessarily more involved in crashes than younger and older conventional cyclists.

The full study can be found here.