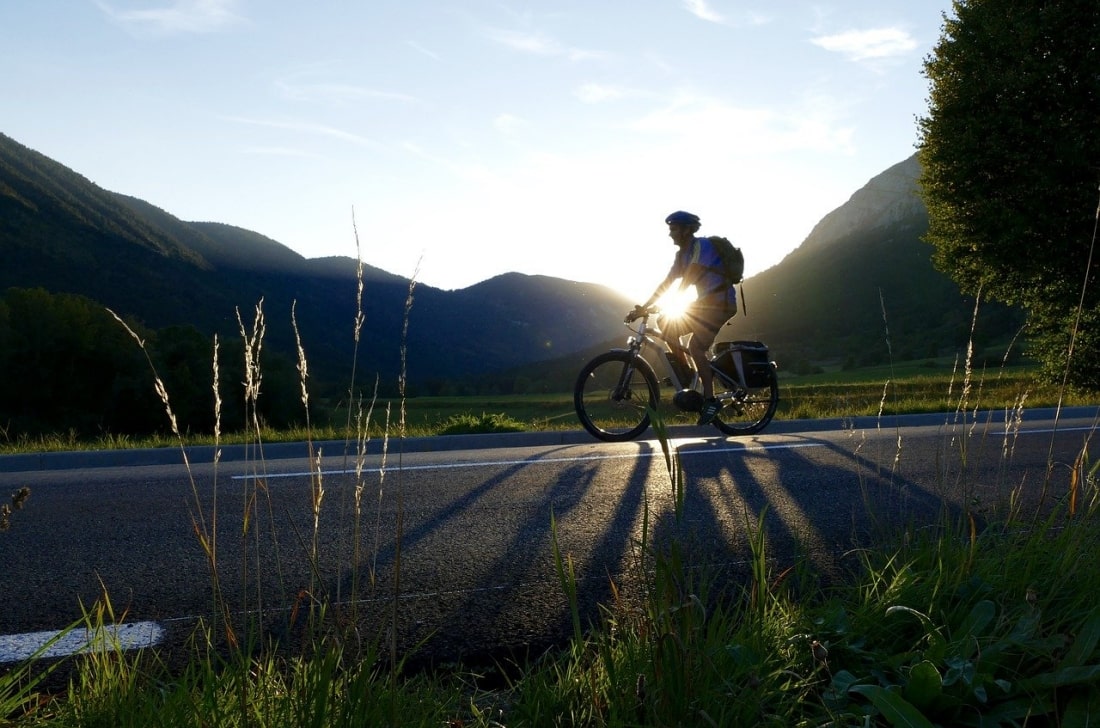 As reported in numerous publications, a survey by Shimano has examined the consequences of the corona pandemic for the pedelec market and found that 24% of Germans now ride electric bikes more often than before the pandemic, or are more inclined to buy an e-bike.

The study was carried out in Germany with a sample size of 2,000 people who were interviewed for the Shimano brand as part of a larger group of 14,000 people in twelve European countries. German subjects showed a greater willingness to use or buy an e-bike than was the case before the corona pandemic. Those with the highest probability of buying or using e-bikes were aged between 25 and 34 years of age, at 30%, while the likeliness was only 21% for participants over 55 years of age.

According to the study, a key motivation for this increased uptake was a possible improvement in general fitness, with 29% of the German participants citing it. 30% stated that they would mainly use an e-bike as an alternative to public transport, as this is one way to avoid the risk of contact with Covid-19. Cars are often preferred, and can outperform, over long distances, but shorter distances in towns and cities it can be faster and more efficient to take an ebike, especially during peak hours. Correspondingly, 16% of those surveyed named the main reason that they would save more time with an e-bike than with another means of transport. When it came to the reason for the increased likelihood of buying or using an e-bike, 33% of respondents felt that an e-bike is a good alternative to motorized vehicles. A large amount of younger respondents (34% of 18-24 year olds) were attracted by the possibility of reducing their carbon footprint with an e-bike.

The numbers do not tell the whole story. Even though the industry has enjoyed the benefits of a “bicycle boom” worldwide, the interest from the public must be matched by government initiatives and investments at local and national level, such as safe cycle routes, or financial incentives. These factors would help to meet the concerns of the 17% of those surveyed who felt the lack of a sense of security while riding, or the 54% of the participants who cited the high purchase price as one of the biggest obstacles to buying an ebike.