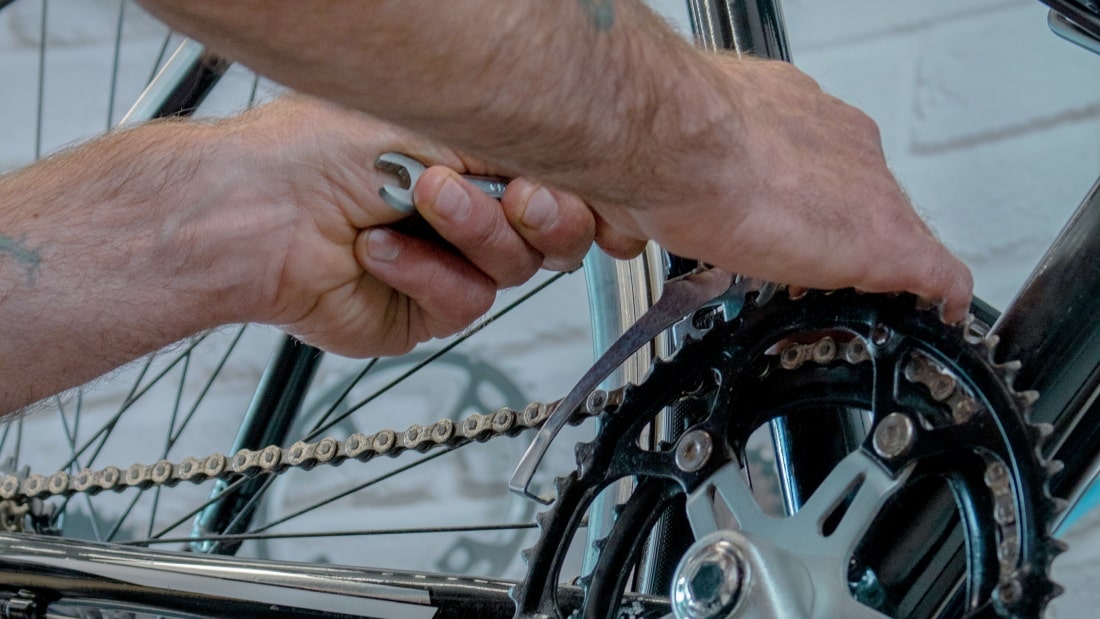 When we think of electric bicycles, we consider the forward-thinking technology behind this increasing market.  A growing number of cyclists are choosing the electric range over more conventional bicycles, but with this choice comes a maintenance cost.  However, the expenditure is perhaps not as daunting as we might expect.

According to Multiscope’s E-bike Monitor study among 3,200 Dutch cyclists, the annual maintenance for electric city bicycles and speed pedelecs averages at a mere 41 euros.  Only slightly more expensive are the maintenance costs for mountain bikes and hybrid bicycles, averaging at 44 euros.  As one might expect, due to their more complex designs, electric folding bicycles, cargo bicycles and tricycles break the 50 euros quota, but only just.  This category has a mean annual cost of 54 euros.

Bearing distinct similarities to brands in all markets, maintenance costs varied according to the manufacturers.  Focusing on the five largest e-bike brands, Giant’s Electric City Bike range averaged at only 30 euros per annum.  Most expensive were Sparta’s range at an average of 56 euros, with Batavus (35 euros), Gazelle (38 euros) and Stella (46 euros) filling the gap.

Multiscope’s study also included data on where the aforementioned maintenance takes place.  Nearly two-thirds (66 percent) chose bikes shops for upkeep duties on their electric bicycles, while 14 percent preferred to consult the manufacturers.  Owners of electric bicycles and private individuals accounted for 9 percent of this study and in 7 percent of cases, no maintenance was required.

The research showcases the annual value of the Dutch electric bicycle maintenance market, now worth 200 million euros.  With this increasingly-popular two-wheeled trend set to continue, bike shops are gearing up for busy schedules and accountable costs.