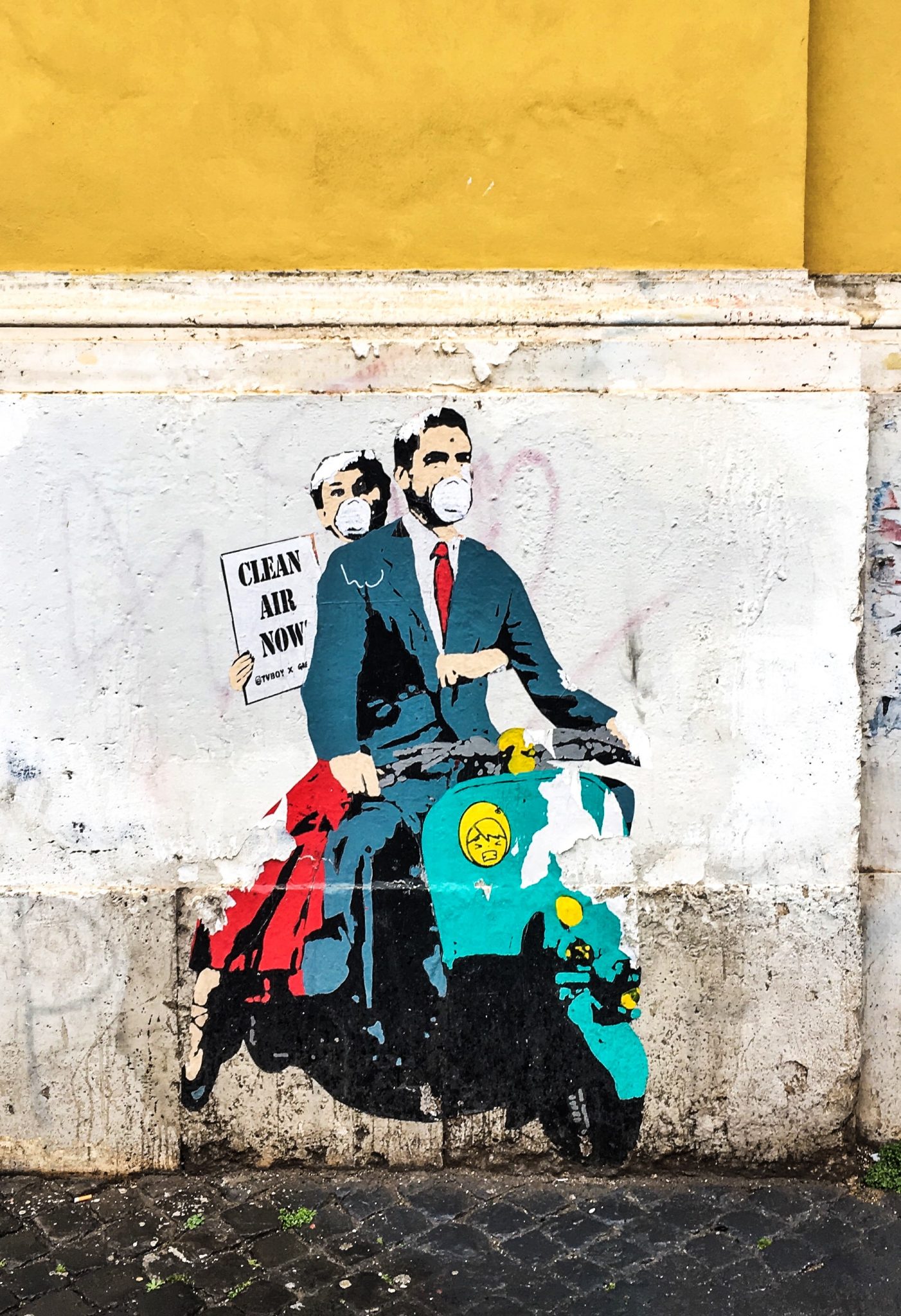 Better air quality has led to a significant reduction of premature deaths over the past decade in Europe. However, the European Environment Agency’s (EEA) latest official data show that almost all Europeans still suffer from air pollution, leading to about 400,000 premature deaths across the continent.

Source: The EEA – The EEA’s ‘Air quality in Europe — 2020 report’ shows that six Member States exceeded the European Union’s limit value for fine particulate matter (PM2.5) in 2018: Bulgaria, Croatia, Czechia, Italy, Poland, and Romania. Only four countries in Europe — Estonia, Finland, Iceland and Ireland — had fine particulate matter concentrations that were below the World Health Organization’s (WHO) stricter guideline values. The EEA report notes that there remains a gap between EU’s legal air quality limits and WHO guidelines, an issue that the European Commission seeks to address with a revision of the EU standards under the Zero Pollution Action Plan.

The new EEA analysis is based on the latest official air quality data from more than 4 000 monitoring stations across Europe in 2018.

Exposure to fine particulate matter caused about 417,000 premature deaths in 41 European countries in 2018, according to the EEA assessment. About 379,000 of those deaths occurred in EU-28 where 54,000 and 19,000 premature deaths were attributed to nitrogen dioxide (NO2) and ground-level ozone (O3), respectively. (The three figures are separate estimates and the numbers should not be added together to avoid double counting.)

EU, national and local policies and emission cuts in key sectors have improved air quality across Europe, the EEA report shows. Since 2000, emissions of key air pollutants, including nitrogen oxides (NOx), from transport have declined significantly, despite growing mobility demand and associated increase in the sector’s greenhouse gas emissions. Pollutant emissions from energy supply have also seen major reductions while progress in reducing emissions from buildings and agriculture has been slow.

Thanks to better air quality, around 60,000 fewer people died prematurely due to fine particulate matter pollution in 2018, compared with 2009. For nitrogen dioxide, the reduction is even greater as premature deaths have declined by about 54 % over the last decade. The continuing implementation of environmental and climate policies across Europe is a key factor behind the improvements.

“The EEA’s data prove that investing in better air quality is an investment for better health and productivity for all Europeans. Policies and actions that are consistent with Europe’s zero pollution ambition, lead to longer and healthier lives and more resilient societies,” said Hans Bruyninckx, EEA Executive Director.

“It is good news that air quality is improving thanks to the environmental and climate policies that we have been implementing. But we can’t ignore the downside – the number of premature deaths in Europe due to air pollution is still far too high. With the European Green Deal we have set ourselves an ambition of reducing all kinds of pollution to zero. If we are to succeed and fully protect people’s health and the environment, we need to cut air pollution further and align our air quality standards more closely with the recommendations of the World Health Organization. We will look at this in our upcoming Action Plan,” said Virginijus Sinkevičius, European Commissioner for Environment, Oceans and Fisheries.

The European Commission has recently published a roadmap for the EU Action Plan Towards a Zero Pollution Ambition, which is part of the European Green Deal.

Photo by Maria Bobrova on Unsplash.