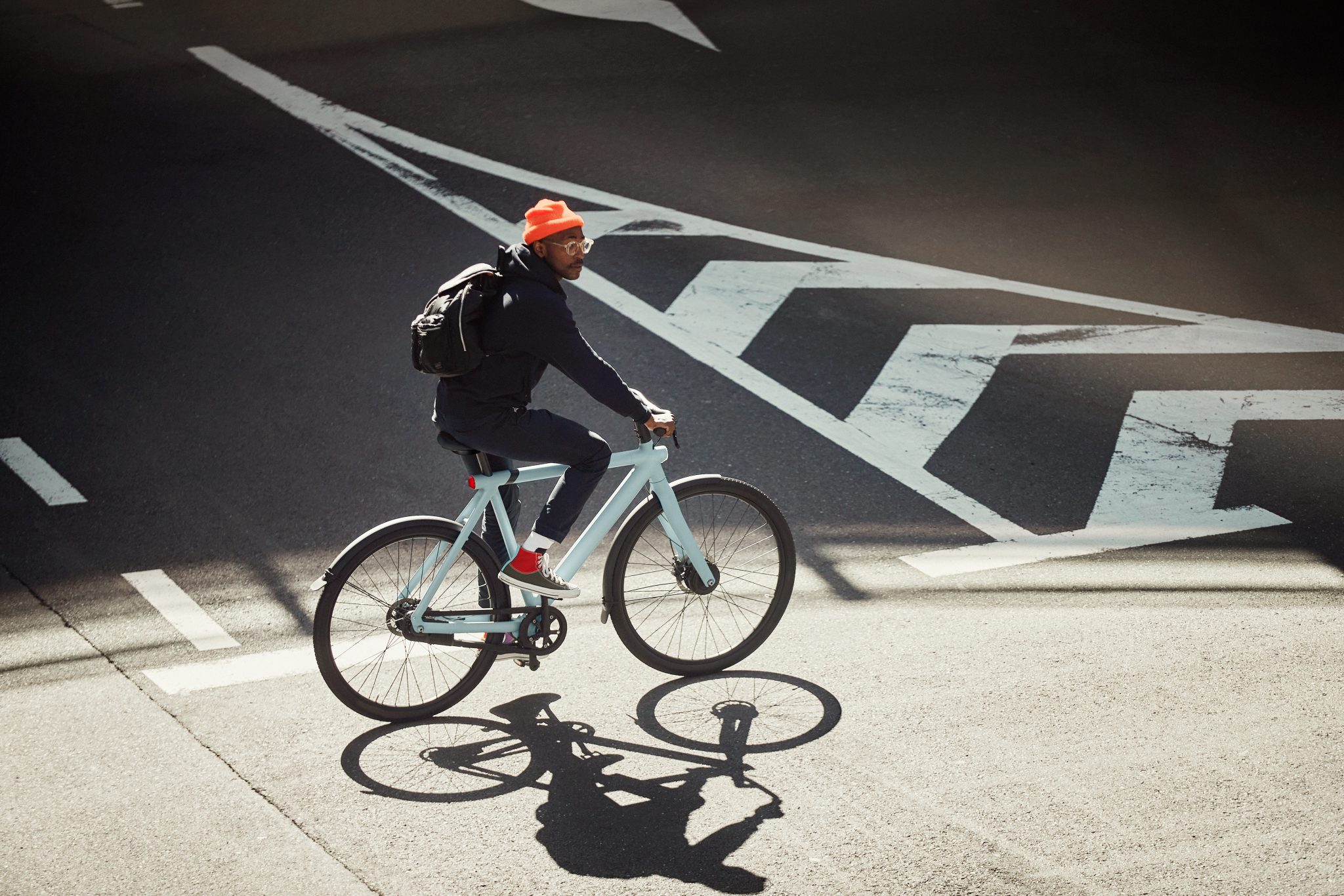 Article on The Conversation by Christian Brand on 29 March 2021 – Globally, only one in 50 new cars were fully electric in 2020, and one in 14 in the UK. Sounds impressive, but even if all new cars were electric now, it would still take 15-20 years to replace the world’s fossil fuel car fleet.

The emission savings from replacing all those internal combustion engines with zero-carbon alternatives will not feed in fast enough to make the necessary difference in the time we can spare: the next five years. Tackling the climate and air pollution crises requires curbing all motorised transport, particularly private cars, as quickly as possible. Focusing solely on electric vehicles is slowing down the race to zero emissions.

This is partly because electric cars aren’t truly zero-carbon – mining the raw materials for their batteries, manufacturing them and generating the electricity they run on produces emissions.

Transport is one of the most challenging sectors to decarbonise due to its heavy fossil fuel use and reliance on carbon-intensive infrastructure – such as roads, airports and the vehicles themselves – and the way it embeds car-dependent lifestyles. One way to reduce transport emissions relatively quickly, and potentially globally, is to swap cars for cycling, e-biking and walking – active travel, as it’s called.

Active travel is cheaper, healthier, better for the environment, and no slower on congested urban streets. So how much carbon can it save on a daily basis? And what is its role in reducing emissions from transport overall?

In new research, Mr Brand and his colleagues reveal that people who walk or (e)cycle have lower carbon footprints from daily travel, including in cities where lots of people are already doing this. Despite the fact that some walking and (e)cycling happens on top of motorised journeys instead of replacing them, more people switching to active travel would equate to lower carbon emissions from transport on a daily and trip-by-trip basis.

The researchers observed around 4,000 people living in London, Antwerp, Barcelona, Vienna, Orebro, Rome and Zurich. Over a two-year period, the participants completed 10,000 travel diary entries which served as records of all the trips they made each day, whether going to work by train, taking the kids to school by car or riding the bus into town. For each trip, they calculated the carbon footprint.

Strikingly, people who (e)cycled on a daily basis had 84% lower carbon emissions from all their daily travel than those who didn’t.

The researchers also found that the average person who shifted from car to (e)cycle for just one day a week cut their carbon footprint by 3.2kg of CO₂ – equivalent to the emissions from driving a car for 10km, eating a serving of lamb or chocolate, or sending 800 emails.

When the researchers compared the life cycle of each travel mode, taking into account the carbon generated by making the vehicle, fuelling it and disposing of it, they found that emissions from cycling can be more than 30 times lower for each trip than driving a fossil fuel car, and about ten times lower than driving an electric one.

They also estimate that urban residents who switched from driving to (e)cycling for just one trip per day reduced their carbon footprint by about half a tonne of CO₂ over the course of a year, and save the equivalent emissions of a one-way flight from London to New York. If just one in five urban residents permanently changed their travel behaviour in this way over the next few years, we estimate it would cut emissions from all car travel in Europe by about 8%.

Nearly half of the fall in daily carbon emissions during global lockdowns in 2020 came from reductions in transport emissions. The pandemic forced countries around the world to adapt to reduce the spread of the virus. In the UK, walking and (e)cycling have been the big winners, with a 20% rise in people walking regularly, and (e)cycling levels increasing by 9% on weekdays and 58% on weekends compared to pre-pandemic levels. This is despite (e)cycle commuters being very likely to work from home.

Active travel has offered an alternative to cars that keeps social distancing intact. It has helped people to stay safe during the pandemic and it could help reduce emissions as confinement is eased, particularly as the high prices of some electric vehicles are likely to put many potential buyers off for now.

So the race is on. Active travel can contribute to tackling the climate emergency earlier than electric vehicles while also providing affordable, reliable, clean, healthy and congestion-busting transportation.