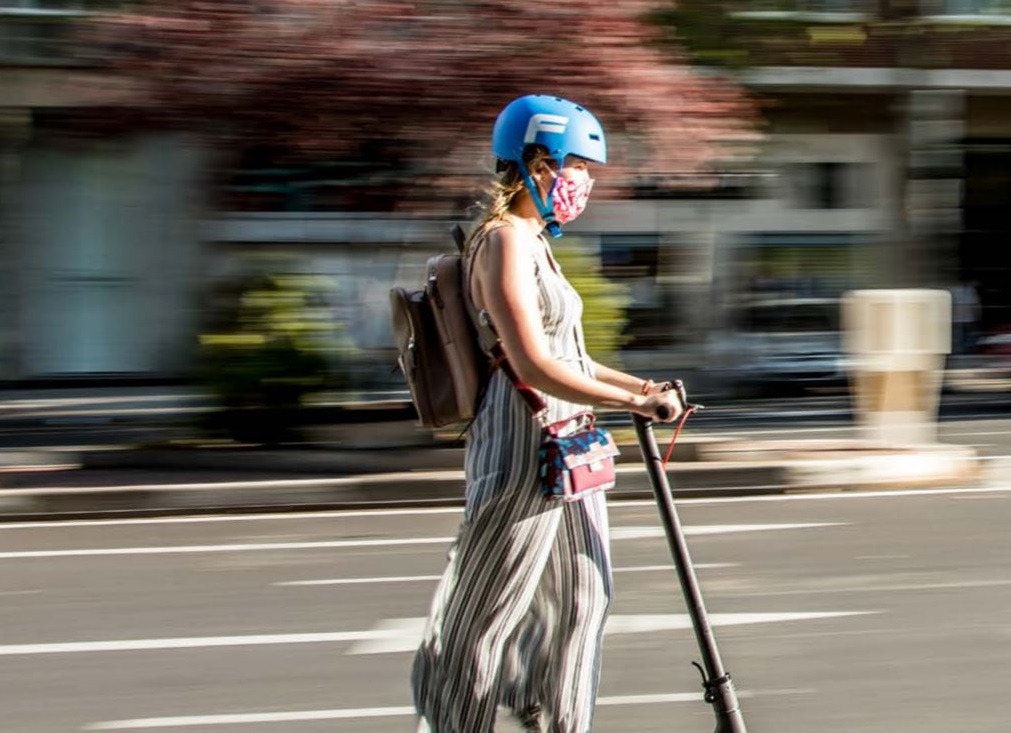 E-scooter legislation won’t apply to Northern Ireland, according to report

The UK Government’s plans for updated e-scooter legislation won’t automatically apply in Northern Ireland, according to a report.

Earlier this month, the Government announced plans for a new low-speed, low-emission vehicle category, allowing the use of private-use e-scooters on public roads.

The Government mentioned that the update would form part of the upcoming Parliamentary session on the Transport Bill, but a report from news outlet Belfast Live suggests that the update to the law in Great Britain would not automatically be adopted in Northern Ireland.

“The proposed change in regulations in England does not apply to Northern Ireland, however, DfI officials are currently monitoring developments there and, following review, will provide advice to the Minister on the way forward.”

Following the Government announcement on e-scooter legislation, Belfast Live also reported that police in Northern Ireland planned to step up their response to the illegal use of e-scooters, currently banned from the roads unless the rider has a license, tax, and insurance.

The popularity of e-scooters continues to grow, with shared schemes being hailed as a success across the country.

The Government plans to use safety data collected from the shared transport schemes to inform its legislation update, including details like maximum speed, battery power, and regulations on lights.