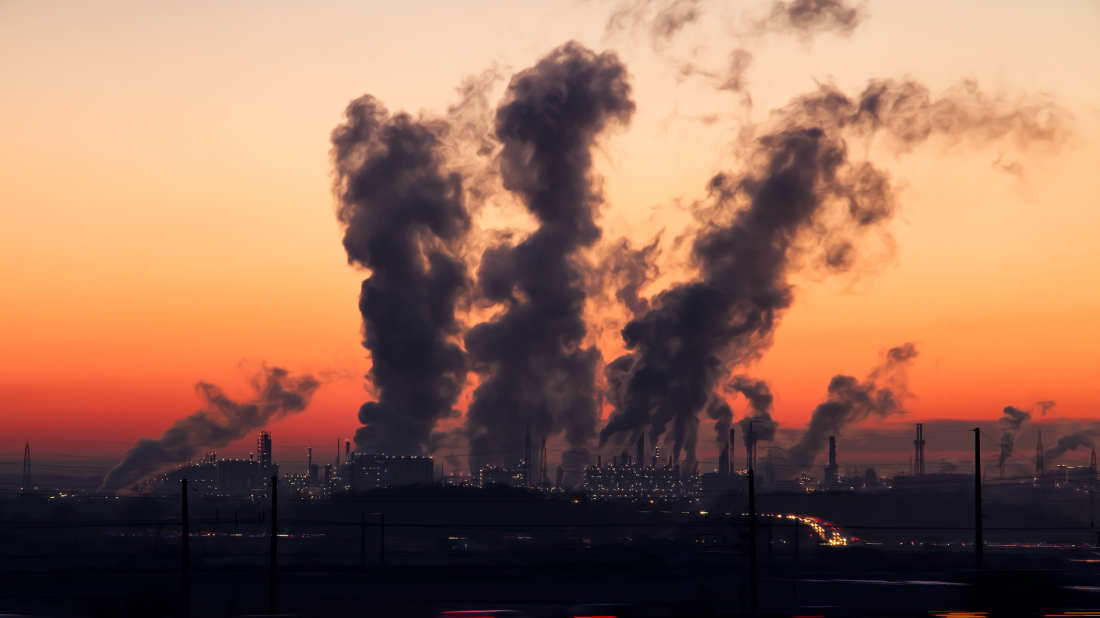 It’s well known that during exercise the body requires more oxygen, breathing more intensely. A new study published in the Journal of Transport & Health now places this extra exertion in the context of urban settings that many cyclists ride through.

Polluted air intake was found to be reduced by 33% across nineteen participants when using an e-Bike, compared to a non-assisted bike. Variation of intake was seen across bicycle type, gender, speed, and route typography. The conclusion reached is that the assisted movement of an e-Bike reduces the rate of respiration, and therefore exposure to polluted air.

The study shines a light on the potential for further research into e-Bikes, and the additional health benefits associated with riding one.