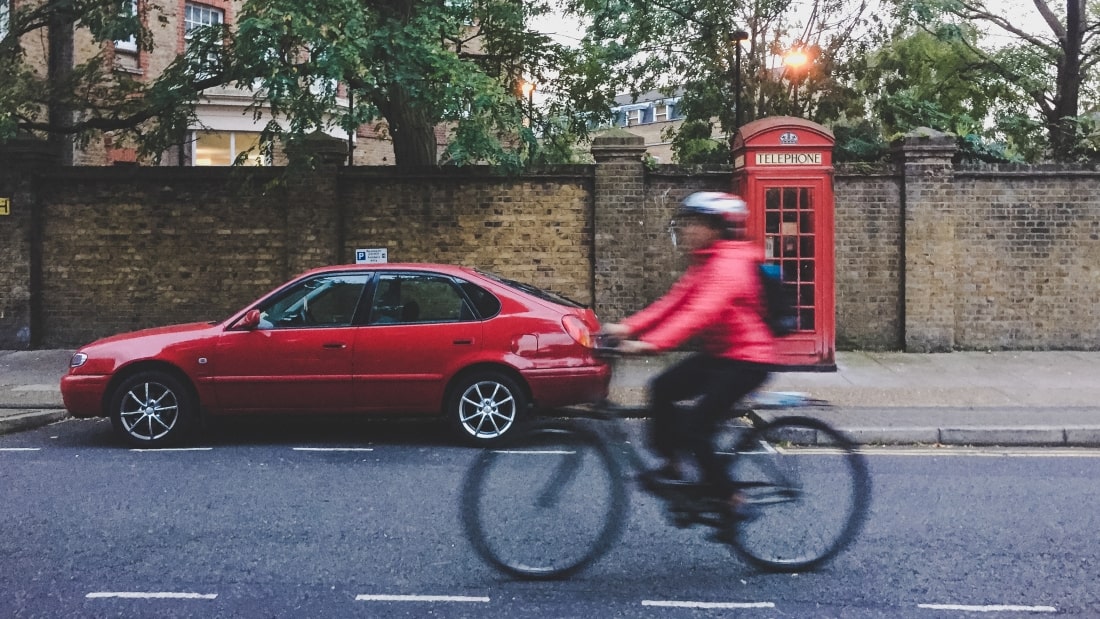 Over 100 million car and taxi trips made in city regions each year could instead be on e-bikes if the Government is able to deliver its target for mode shift to cycling, according to a new report by consultants Steer for the Urban Transport Group (UTG).

The report – Fully charged: Powering up the potential of e-bikes in the city regions – looks at how the use of e-bikes can be increased, the wide-ranging benefits they can bring and their potential to shift journeys which would otherwise be made by cars and taxis.

Sales of e-bikes have rocketed across Europe in the past 18 months, fuelled in part by the COVID-19 pandemic, with many European countries seeing growth of between 30 and 40% (compared to single-digit growth in car sales). In Germany, where e-bike sales have been growing for several years, one in nine households owned an e-bike at the beginning of 2020 and it is estimated that e-bikes could soon account for half of all bicycles sold in the country.

The UK has also witnessed an upward trend, but sales have been low compared to Europe, with e-bikes accounting for just 3% of bikes sold in 2019, compared with between around 10 and 30% of sales in European countries.

Yet e-bikes have enormous potential to expand access to cycling (including to those with lower fitness levels, older people and people with disabilities), overcome barriers set by the UK’s often hilly terrain, shift mode use from the car, deliver substantial carbon savings, reduce congestion and revolutionise first and last mile freight deliveries.

The report breaks new ground by presenting different scenarios on the potential for e-bikes.

Under the ‘Government Target Scenario’ (see notes to editors), which assumes cycle mode share doubles compared to 2017 levels, plus an additional increase to account for positive behavioural change driven by the COVID-19 pandemic:

The benefits are even greater under the report’s ‘Accelerated Growth Scenario’ (see notes to editors), in which cycle mode share increases above the ‘Government Target Scenario’ due to a greater propensity for people to cycle (the ‘go Dutch’ scenario) with an additional uplift for increased e-bike adoption. In this scenario:

“These scenarios paint a positive picture of what is possible for e-bikes. They tell us the portion of cycle trips that could be made by e-bikes if Government meets its target on shifting people to cycling, and the number of car and taxi trips which could be removed from our roads.

“E-bikes have unique appeal, enabling longer and more frequent cycle trips, and they can thrive in certain demographics, such as older people, or certain geographies, like hilly or congested towns and cities. E-bikes therefore need to be centre stage of Government’s active travel policy if we are to get more people cycling in our city regions.”

The report concludes: “The findings of this report serve to highlight the huge opportunity to power up the potential of e-bikes in the city regions and beyond to meet and exceed government targets for mode shift, revolutionise first and last mile travel and support wider policy goals. This potential is already being capitalised upon across Europe, with e-bike sales rocketing, even in traditionally more car dependent countries. It is time to join the e-bike revolution and enable more people to cycle more often.”

The report proposes six areas in which local and transport authorities can play a role in increasing the uptake of e-bikes. These are: