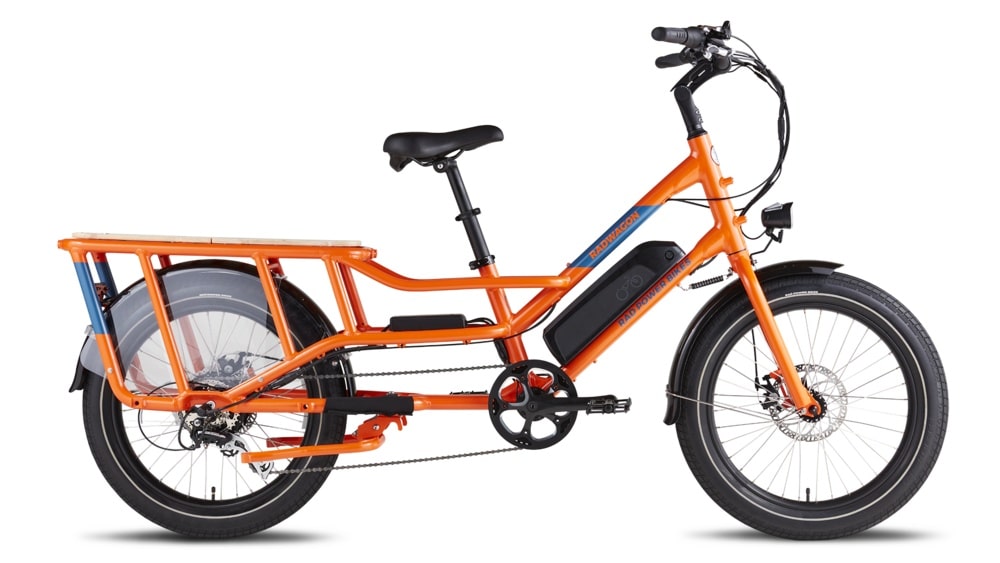 The e-bike rental service Henry Mobility (Berlin), which previously specialized in the commercial sector, is now also aimed at end customers. The subscription service under the name ‘Cycle’ starts in Berlin.

Rad Power Bikes have paired up with Cycle to provide two cargo bikes for the pilot project: Radrunner and Radwagon. The subscription will be priced at EUR 79.90 per month, with a choice between monthly rentals or a cheaper annual contract.

Compared to other cargo bikes, Rad Power’s offering may seem small, but with their robust luggage racks at the front and rear and the high payload of 136 and 156 kilograms, they offer significantly more transport options than conventional bicycles.

Included in the service are maintenance, insurance, and workshop appointments – all available via the smartphone app. Having previously only catered to B2B clients, the service’s launch in Berlin is a new B2C venture, with the potential to expand into additional European cities.