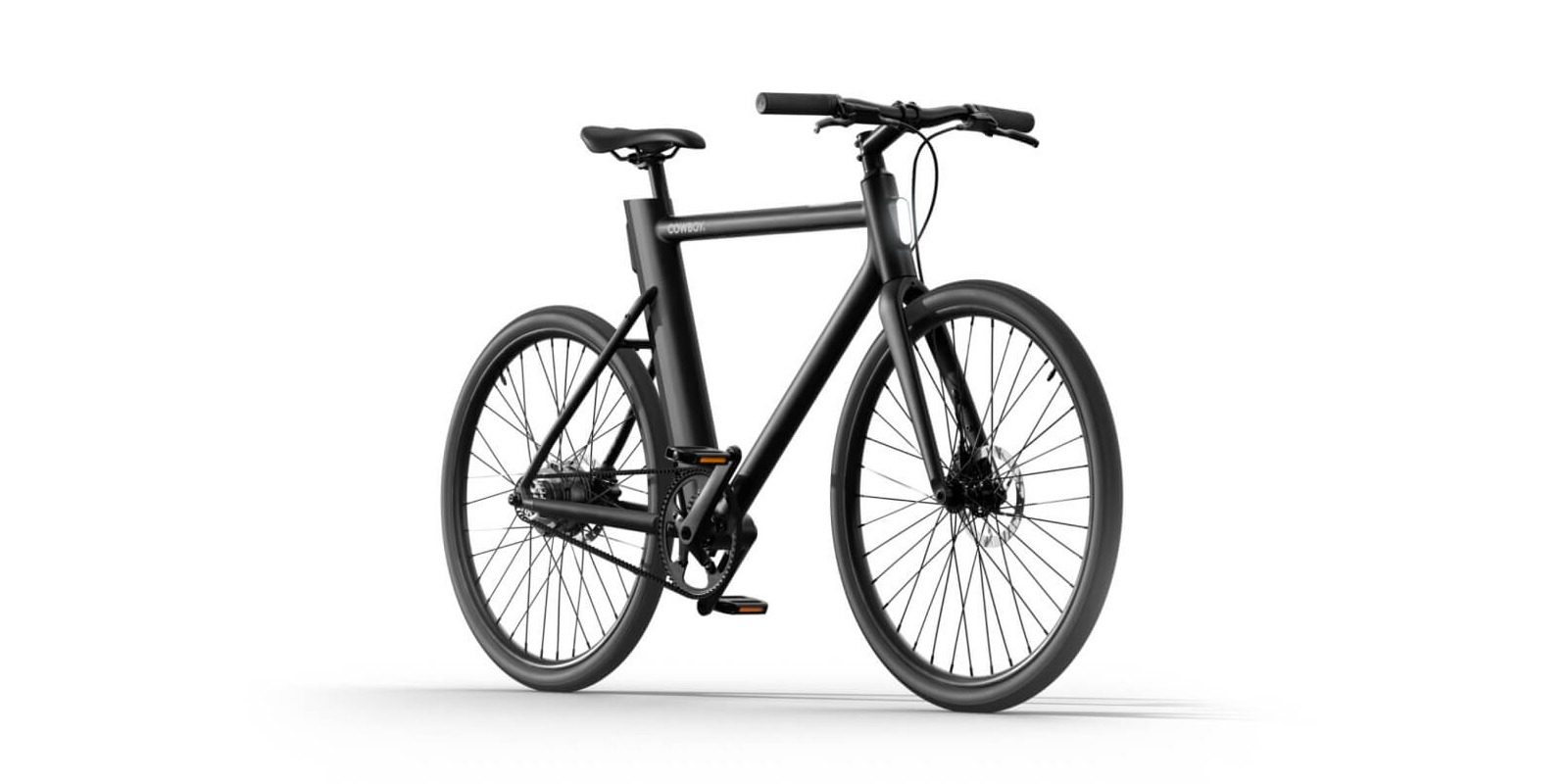 LEVA-EU member and well-established Belgian ebike brand Cowboy has announced its entrance into the US market at the Micromobility Conference in San Francisco, beginning with the new Cowboy 4.

“In 2020 alone, motorists in New York lost an average of 100 hours stuck in traffic,” said Tanguy Goretti, CTO and co-founder of Cowboy. “The arrival of Cowboy offers millions of Americans the opportunity to travel carefree through the city, exercise more and enjoy free time in the great outdoors…At the moment the market is even less mature than in Europe, but we see positive signs of rapid development and change of mentality in several major cities, both among cyclists and governments. Launching Cowboy here in the US is a logical step.”

With further expansion also taking place in Europe, including Sweden and Denmark, the launch brings the total number of markets in which Cowboy is active to twelve.