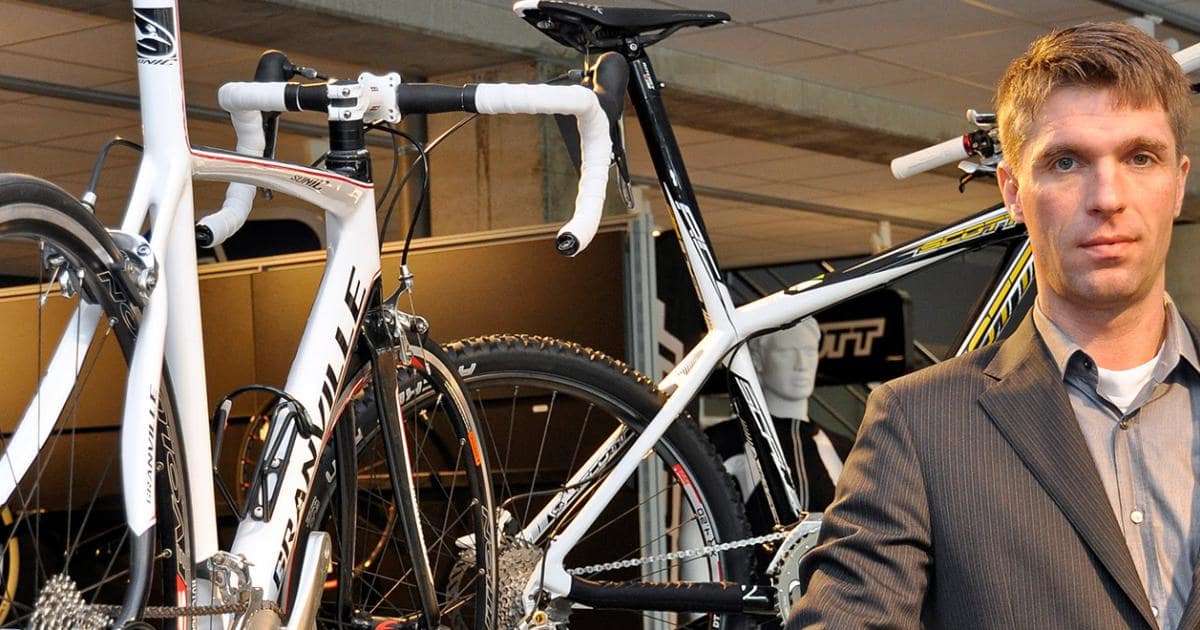 “The demand for our bicycles has increased by 300 percent since corona” Johan Huygens confirms, as he shares his ongoing experiences of navigating his own brand Granville through the Pandemic amidst pressured demand, limited stock, and growing pains for the business and industry.

When the shops reopened after the first lockdown, it seemed that everyone wanted to buy a new bicycle at the same time. “Nobody in the sector was prepared for growth of this magnitude,” says Huygens.

Returning to March 2020, the first corona lockdown hit our country, Belgium, hard. Bicycle shops were among those that were forced to close their doors. “That was a drama with many uncertainties”, testifies Huygens, CEO of Granville (produced in Belgium under the Ludo company), Benelux distributor of the American-Swiss bicycle brand Scott and the German Bergamont and member of LEVA-EU.

As a first reaction, the manager launched the online platform www.bikestoresunited.be where customers could buy their bicycle online and indicate at which bicycle dealer they would like to have it serviced. The dealer received a percentage of the sale and the consumer knew where to go for repairs. “In this way, we were able to make up for a part of the lost turnover, but that was not enough.”

When the shops reopened, the sales figures for the bicycle sector excelled. In fact, it seemed that everyone wanted to buy a bicycle at the same time. The result of this was that stores were selling their entire stock within a few weeks. “That was madness,” says Huygens.

Huygens’ companies had an annual turnover of 63 million euros pre-corona and sold an average of 54,000 bicycles per year. Last year they sold more than 65,000 bicycles, but the demand was much higher. “We could have easily sold 130 to 150,000 bicycles. Demand for our brands increased by 200 to 300 percent. But not one person in the sector was prepared for growth of this magnitude.”

Corona also disrupted transport and especially production chains. Together with the immensely increased consumer demand, a scarcity still persists today for the components of bicycles.

“There is not so much a lack of frames, but parts such as brakes, gears, and cassettes are only available in limited quantities. The waiting times sometimes go beyond two years.”

According to Huygens, this is largely due to two component manufacturers who dominate most of the world market. They often manufacture in Asian countries where factories are still regularly shut down due to corona outbreaks due to the low vaccination rate.

Some bicycle brands can only deliver ordered bicycles in 2022 or later, other brands are no longer taking new orders. “That puts a brake on growth within the sector”, Huygens shared. “Component factories are now gradually being built to meet the rising demand, but they will not be fully operational until 2024.”

Is there any chance of a slump in demand soon? People who bought a bicycle during the lockdowns but use it much less or even no longer use it today may soon sell it second-hand, reducing the demand within the market for new bicycles.

“Nobody has a crystal ball, but I don’t see that happening right away. In Belgium, demand might stabilize in the coming years, but companies located abroad have huge export potential.”

This is because mobility in the urban environment is changing, there are fewer and fewer cars on the road, and the e-bike flattens hilly residential areas, so to speak. “As a result, people cycle in regions where that hardly happened in the past.”

Huygens also notes that some cyclists who ride ebikes improve their condition after a while and then buy a second convetional bicycle. This is a new trend, pushing bicycle demand further upwards in the coming years. “We have ordered 96,500 bicycles for 2024”, says Johan Huygens.