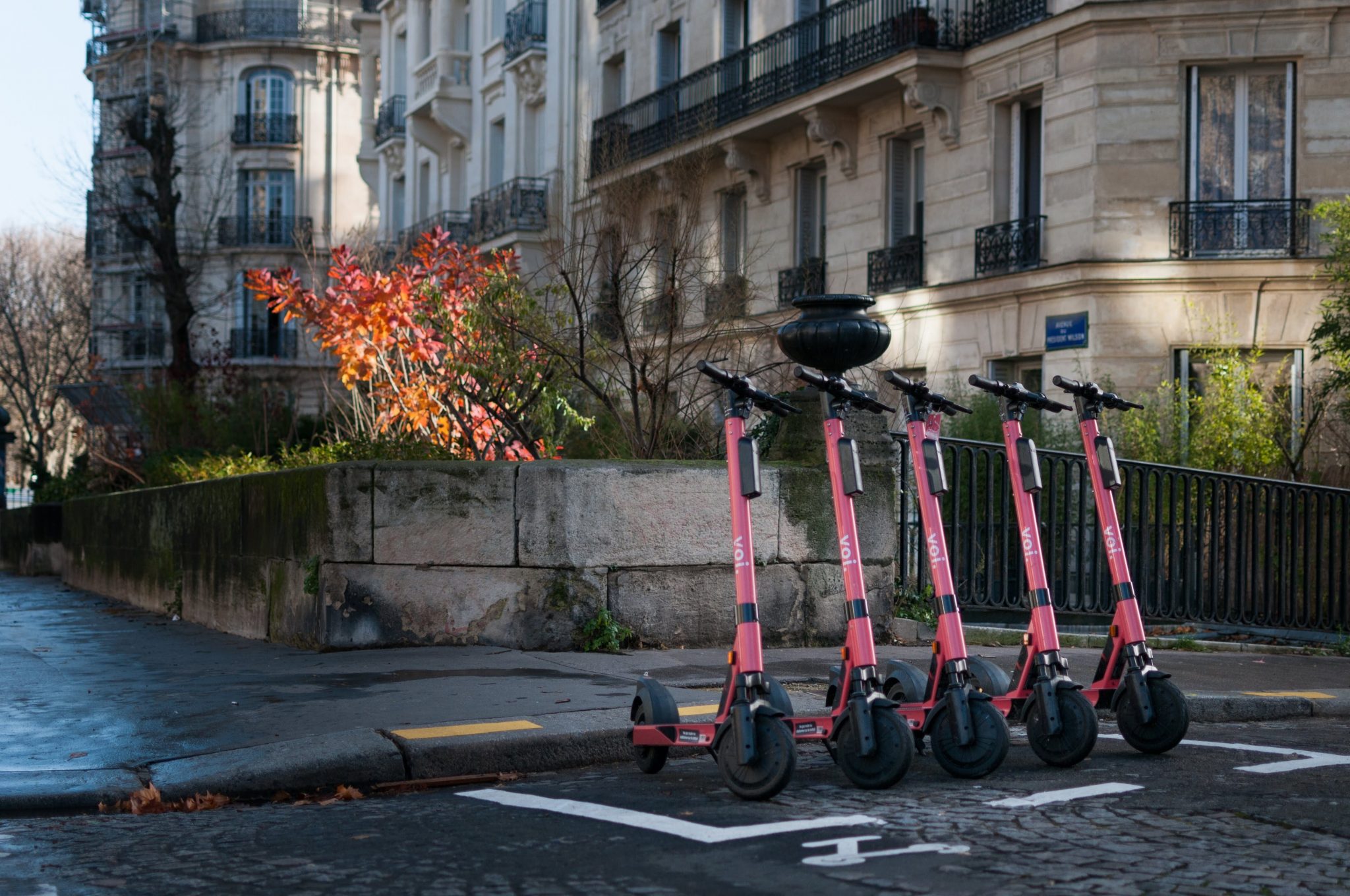 LEVA-EU’s in-depth analysis of the Commission’s proposal for a new Battery Regulation shows no less than an existential threat to the EU market for light, electric vehicles. LEVA-EU has made proposals to the Commission for essential amendments.

The Commission has published a proposal for a new Battery Regulation in December last year. The proposal is aimed at improving the sustainability and safety of batteries throughout their entire life. Long-term sustainable batteries are key for the goals of the European Green Deal and contribute to the zero-pollution ambition set in it.

The Commission explicitly acknowledges the issues of batteries for light electric vehicles. They propose to categorise these batteries as portable batteries. However, the conditions set out for this categorisation are such that certain light, electric vehicles (LEV) will be prevented from coming on the market.

The idea is that sealed LEV-batteries of less than 5 kg will be considered portable batteries, but only on condition that they are used in wheeled vehicles with a seating position, with a motor of less than 750 W to be powered by the motor alone or by a combination of motor and human power.

It is simply impossible for LEV-battery producers to comply with electric vehicle battery regulations. The requirements concerning carbon footprint declaration, technical documentation, registration, extended producer’s responsibility, electronic exchange of information, battery passport, collection targets, information on performance and durability and mandatory declarations of levels of recycled content, followed by mandatory levels of recycled content are simply unachievable. It is also very debatable whether these requirements are necessary and adequate for LEV-batteries.

Even if the manufacturer would be able to implement all this, it would have a huge impact on the price of the battery and therefore also on the vehicle. The battery already has an important share in the vehicle price. Further big increases will price the vehicles out of the market in favour of internal combustion engine (ICE) vehicles.

Another major issue is the fact that a lot of the responsibilities fall on the producer, who first puts the battery on the market in a member state. In a large majority of cases, that will be the vehicle producer or importer. Under electric vehicle battery rules, that producer will be charged with duties beyond his competence.

LEVA-EU does agree that efforts are needed to improve the sustainability, longevity and recyclability of Li-Ion batteries for LEVs. However, these efforts need to be well-founded, proportionate and aimed at promoting LEVs, not at pushing them out of the market. LEVA-proposes to solve the issue as follows.

In the new Regulation, a separate battery category should be created for all LEVs in the scope of Regulation 168/2013, as well as for all LEVs excluded from this Regulation through Article 2.2. The Commission also needs to enter into a long-term dialogue with the LEV-sector. This will benefit legislation that is specifically adapted to LEV-batteries. The Commission should provide for and organise the necessary studies to analyse the market of LEV-batteries. The study results in combination with the above-mentioned dialogue should allow for adequate and proportionate measures for LEV-batteries.

And finally, the Commission should officially acknowledge LEVs in all EU battery-related policies. LEV-battery stakeholders should be involved in all initiatives aimed at furthering sustainable battery development and production both in and outside the EU. There are currently many EU battery-initiatives, involving investments worth billions. These are however fully focused on batteries for cars, vans and busses. Last year, at least 10 million LEVs have been sold in the EU, compared to only half a million battery electric vehicles (BEV). It is high time for the Commission to recognise that LEVs have a major stake in the field of batteries.

Photo by Christina Spinnen on Unsplash