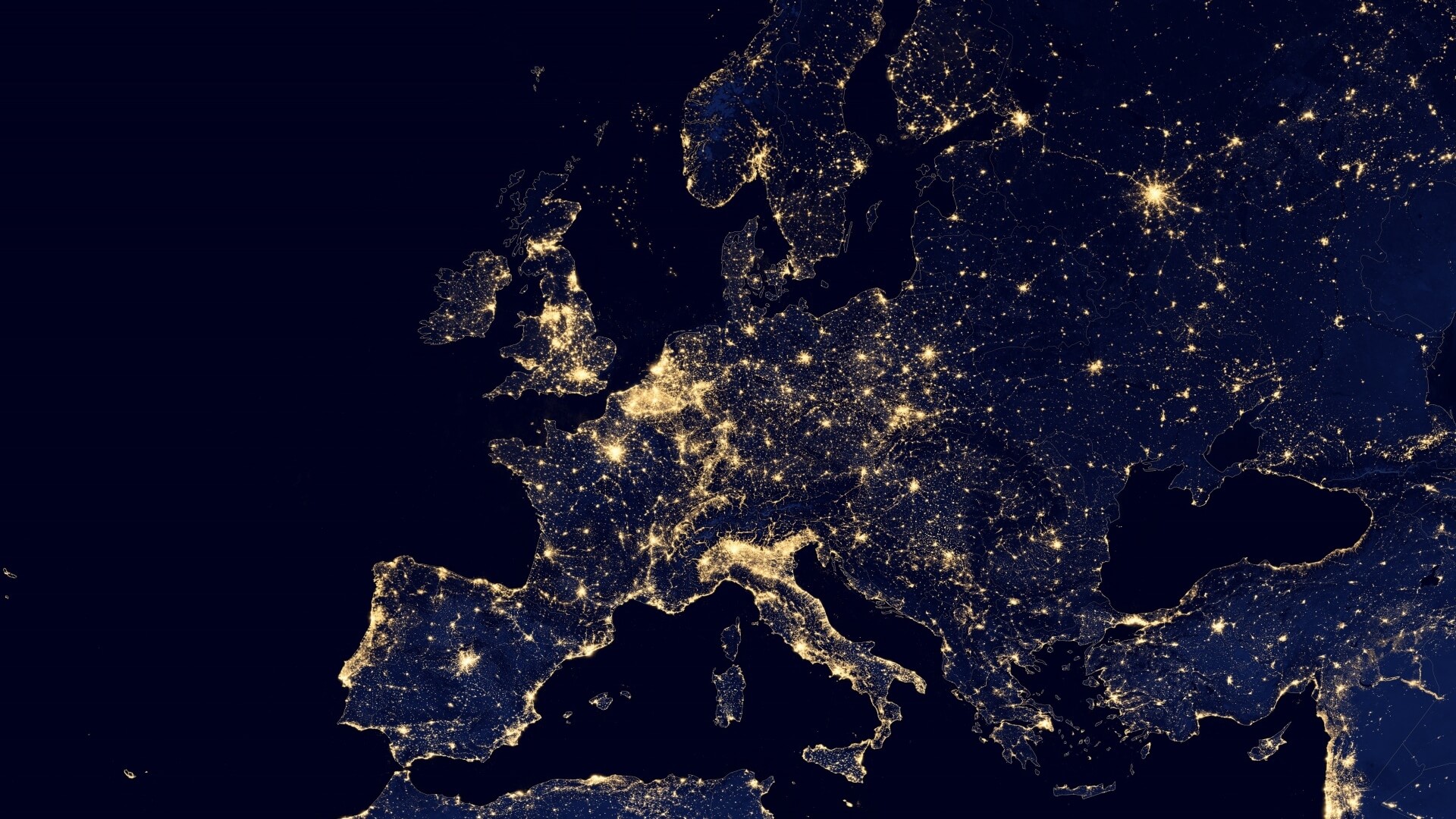 On Wednesday 13th June, the Collective of European Importers of Electric Bicycles had a second hearing with the European Commission. At this hearing, they showed a European Parliament video that goes against their right to defence.

This hearing was aimed at discussing the lack of response from the Commission on the Collective’s submissions so far. Furthermore, the Collective pointed out that certain elements of the proceedings go against the importers’ right of defence.

Eleven of the 21 companies in the Collective travelled to Brussels to participate in the hearing. Each of them gave a detailed and sometimes very personal account of how the registration decision has injured their company in various ways.

The Registration Regulation has caused enormous chaos and has forced importers to take a variety of measures to try and protect themselves against a potential retroactive collection of 189% duties. However, all these measures are causing injury to their companies.

The Collective Members believe it is utterly unfair to have to endure, what they consider punishments, whilst not yet been “found guilty”.  One importer concluded: “We are hit by the results of the trial before the trial is completed. That is not the correct  procedure.”

During the hearing, the Collective showed the Commission a video produced by the European Parliament. The video is meant to clarify why anti-dumping legislation needs some changes. However, the issue is being introduced by referring to the electric bicycle case. This is a transcript of the introduction: “Electric bikes are powering their way across Europe. Increasingly popular, the bikes are also at the centre of an international trade dispute. At the heart of the matter is dumping; a practice that involves foreign companies selling their state-subsidized products at below market price. In this case, Chinese made electric bikes are being sold cheap in Europe, which the EU believes threatens businesses and jobs.”

This video is implying that the European Parliament has made up its mind about an ongoing proceeding. This is to, put it mildly, totally unacceptable and totally goes against  the Collective’s right of defence. Obviously, the Collective will take the necessary legal actions. However, this video shows that, in this alleged dumping case, political considerations seem to carry more weight than a fair and just assessment of facts.

The Collective is considering further measures to have their right of defence respected.

The full video is here:   http://www.europarl.europa.eu/news/en/headlines/economy/20180530STO04606/anti-dumping-measures-addressing-unfair-trading-practices