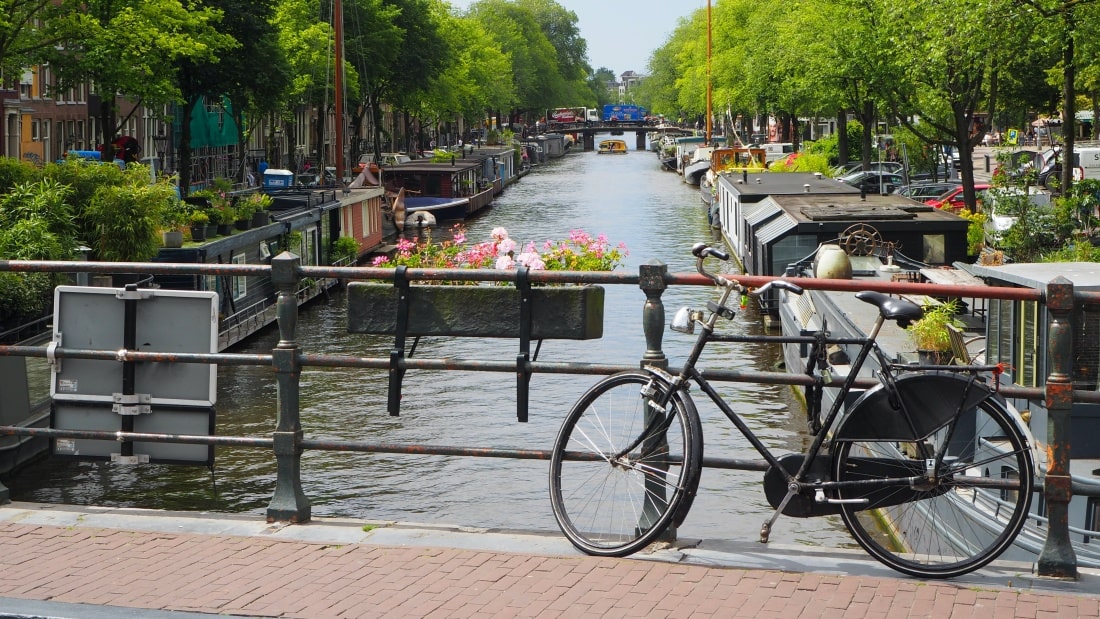 The capital of cycling is going electric! Almost 30% of riders in the Netherlands now use an electric bike, with older age groups showing an even higher uptake near 50%

New research from the Dutch National Institute for Public Health and the Environment (RIVM) has revealed the growing use of e-bikes amongst the Netherlands’ population (n = 7,000). Almost a quarter of cyclists (23%) exclusively use e-bikes, with an additional 6% using both an electric bicycle and a non-electric bicycle.

Of participants, the primary reason for making the shift to assisted riding was ‘to make cycling easier’ (70%). In particular, older individuals, individuals with a disability, and individuals who do not live an active lifestyle gave this answer. In the age bracket of 12-17, 60% of respondents gave an alternate answer, the desire to ‘cycle faster!’