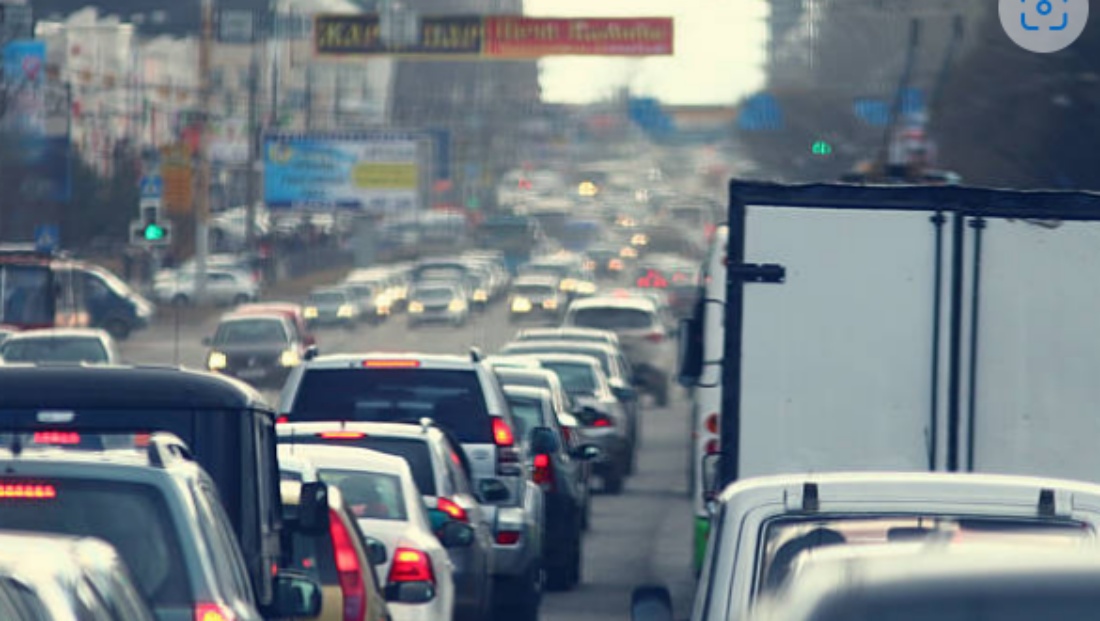 Studies have shown that those living in European cities have been subjected to premature deaths because of poor air quality. As a result, many European cities are putting measures in place to address the problems and reduce toxic emissions from vehicles to improve air quality and save lives.

The European Environment Agency (EEA) conducted the study and estimated that 307,000 people died prematurely in 2019 due to exposure to fine particulate matter. Respiratory issues, lung cancer, heart disease and strokes were reported risks from exposure to air pollution, most notably for residents living alongside dense traffic.

Cited by the EEA as “the biggest environmental health risk in Europe”, the health problems are put high on the agendas of local governments. Air quality standards are agreed in Brussels by national parliaments, but it is the public authorities who enforce them. Indeed, Thomas Lymes, a policy advisor with the city network, EUROCITIES, comments that “cutting air pollution is a matter of social justice for public authorities because people that are most affected by air pollution are households with low income that essentially live next to big urban roads and major transport corridors.”

European cities have put in place an array of directives to tackle the pollution issue. The removal of vehicles from city streets and promoting alternative means of transport are popular reactions. Cycling remains one of the main alternatives and many cities are expanding cycle networks; Paris aiming to be completely accessible by bicycle by 2026, for example. Bloomberg reported Paris’ quest to install 180 kilometres of cycle lanes, while Brussels is offering residents €900 to give up their car and instead, buy a bicycle, purchase a public transport pass, or join a car-sharing service.

Vehicles not meeting emissions standards are being charged £12.50 per day to drive into some parts of London in order to combat the city’s pollution issue. These Ultra-low Emission Zones will be expanded across the Capital by the end of 2023 to encourage alternatives, although emissions will not be completely eradicated even with the increased use of cleaner vehicles.

Not so recognised are toxins from brakes and tyres, according to Matteo Barisione, a policy manager with the European Public Health Alliance. He also considers the uptake in larger vehicles to be problematic, commenting, “Decreasing the size and the mass of vehicles reduces harmful pollutant emissions as well as their CO2 emissions, life cycle ecological footprint, and road accident risks.”

In-keeping with Barisione’s thinking, Euro 7, a forthcoming regulation setting EU vehicle pollution standards, is to include brake particles for the first time. Auto industry lobby group ACEA have welcomed this introduction but consider that more needs to be done with introducing the measurement procedure to reach a quantifiable result.

“ACEA does not oppose a regulation addressing brake wear particle emissions. However, a stable and representative test is a prerequisite for determining the real level of brake wear emissions, and subsequently for deciding on any appropriate limit levels,” an ACEA spokesperson told EURACTIV.

Car manufacturers have additionally raised concerns that changes made to braking systems may have an impact of their performance, although this has been quashed by Tallano, a French start-up that produces filters to remove brake dust. Founder Christophe Rocca-Serra told EURACTIV that, “Products like ours, which capture particles at source by suction, pose no risk to the effectiveness of brakes.”

Of course, increasing the use of electric vehicles will dramatically improve air quality when compared to regular internal combustion engines. Anna Krajinska, emission engineer with Transport & Environment, meticulously told EURACTIV, “For the sake of people’s health it is critical that all sources of particulate pollution from all vehicles are tackled as soon as possible.”