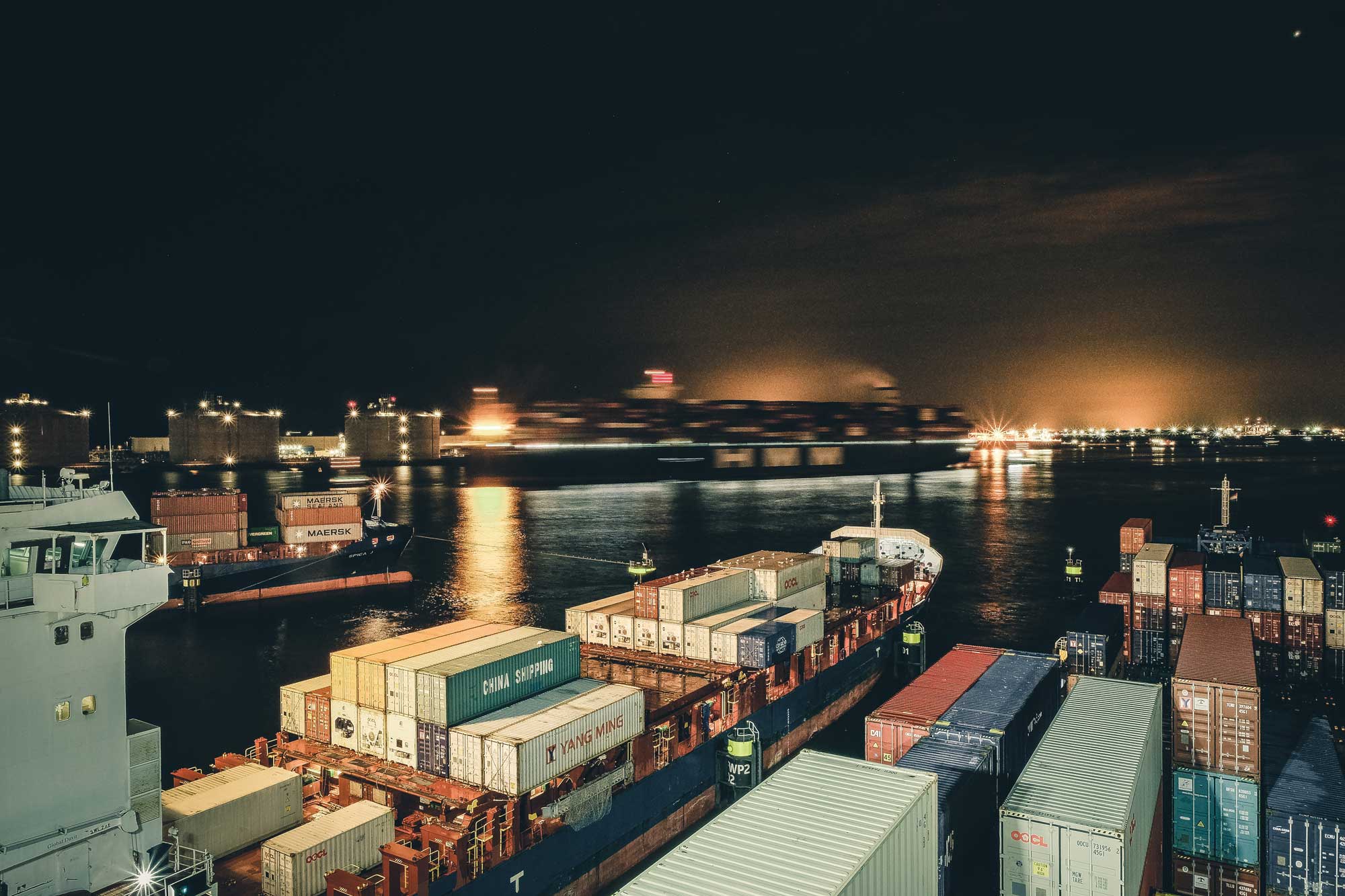 LEVA-EU’s opposition in the dumping case

LEVA-EU succeeded in averting retroactive collection of duties, which saved some companies large amounts of money.

The challenge: A group of European importers of e-bikes asked LEVA-EU for help in their defence when the European Bicycle Manufacturers’ Association (EBMA) launched an anti-dumping complaint against imports of e-bikes from China.

The complaint could have resulted in duties as high as 189% on imports from China. Importers were concerned this would deal a fatal blow to their businesses and the thousands of European jobs they represented by killing off a considerable part of the market, thus severely restricting competition.

What LEVA-EU did: Having read the complaint, LEVA-EU concluded that EBMA’s initiative was not aimed at growing the market but an attempt to ensure a bigger piece of the market for some parties at the expense of others.

LEVA-EU’s objective was to prove how counter-productive it is to use trade defence instruments for other purposes. Fighting the initiative would improve chances to get the whole sector around the table and start a serious discussion about how to grow the market for all.

LEVA-EU submitted six position papers and arranged for two hearings with the European Commission, where importers testified directly about their business and the effect of potential measures. Although, we were not able to avoid anti-dumping duties, our counter-argumentation prevented them from reaching 189%. The final duties were “limited” to rates ranging from 18.8% to 79.3%. We estimated the damage caused by the proceedings alone to European companies was €90 million.

The Commission published a Regulation on 2 May 2018 to confirm the registration of imports. This created the possibility of retroactive collection of duties between 4 May and 19 July 2018.

LEVA-EU and the importers took the Commission to court over this Registration Regulation.

The outcome: In October 2018, EBMA withdrew their request for registration and the Commission finally put an end to potential retroactive collection. This came as a huge relief to many companies in Europe, which would have been confronted with several million euros of additional duties if these had been collected retroactively. LEVA-EU gathered all this knowledge and information on dumping in an exhaustive briefing, which has helped many companies reorganise their supply chain and assembly activities and continue to work in a legal way.