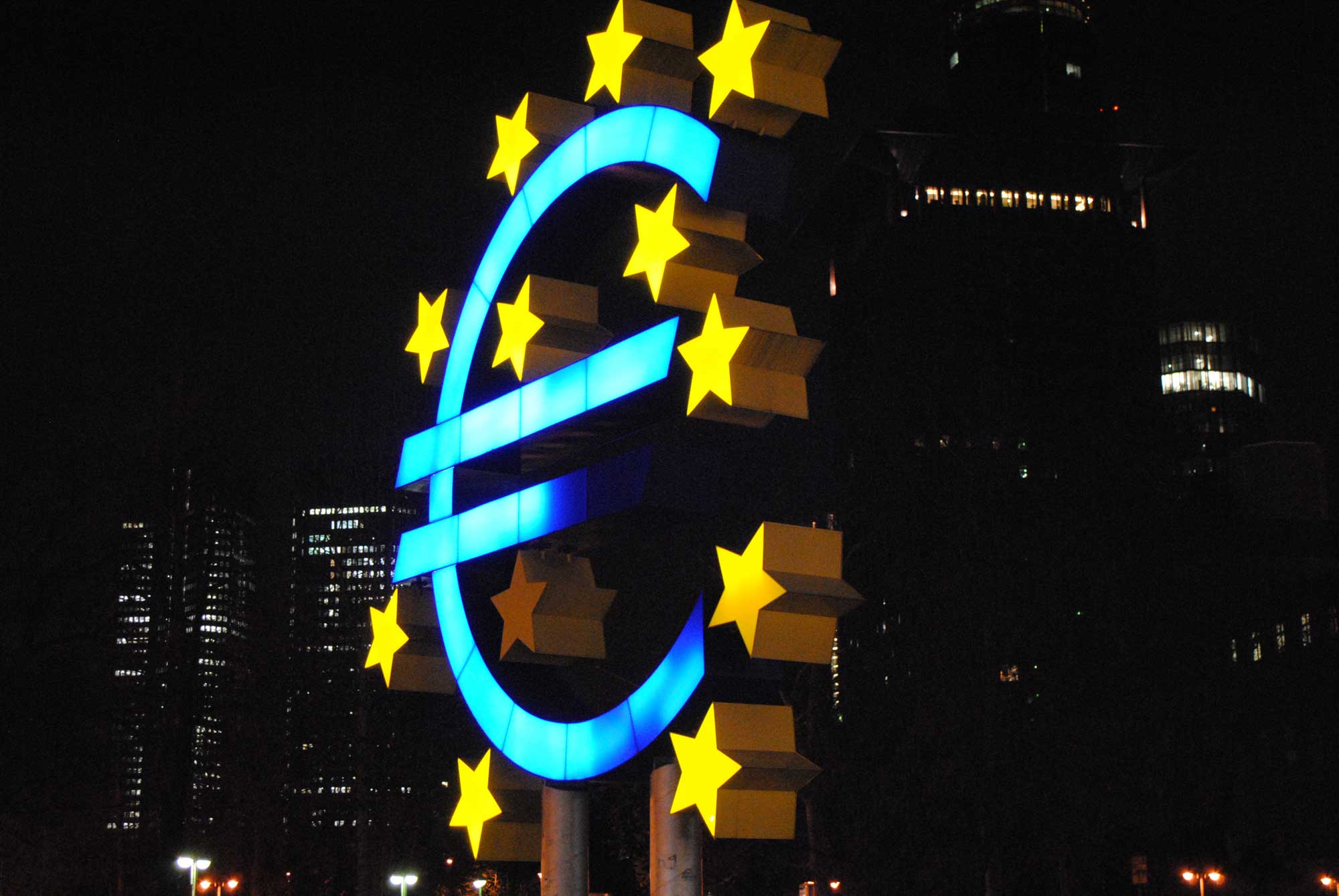 LEVA-EU’s plea for removing the legal bottlenecks on light electric vehicles has finally been heard and the TRL research creates a unique opportunity to prove the need for fundamental change.

The challenge: Current regulations class light electric vehicles with pedal assistance over 25 km/h and/or 250w in the same category as mopeds and motorbikes. This law, Regulation 168/2013, leaves manufacturers forced to navigate complicated and costly procedures, and presents considerable safety issues for riders.

What LEVA-EU did: LEVA-EU has systematically worked to change legislation to allow for a broader diversity of LEVs. We believe allowing e-bikes with a power beyond the current limits to be classed separately to mopeds and motorbikes is necessary to cater for all potential user groups.

Work has gone on over the past decade to exclude a wider range of light, electric vehicles from Regulation 168/2013. This has included the 365SNEL project LEVA-EU has carried out with Belgian universities KU Leuven (Campus Gent) and VUB -Mobi, which investigated the potential of speed pedelecs for commuting.

At a LEVA-EU seminar in February 2020, speed pedelec manufacturers extensively testified before the European Commission on the huge difficulties they encounter due to type approval.

LEVA-EU then decided to add pressure on the European Union in an open letter, urging it to match green transport rhetoric with action on LEVs.

The outcome: In July 2020, TRL, the global centre for innovation in transport and mobility, announced that the European Commission had appointed them to revise the rules for all forms of light, electric vehicles. The project was originally conceived to consider regulations for ‘new’ devices, such as e-scooters and self-balancing vehicles, but has finally been expanded to include e-bikes and other existing L-category electric types.