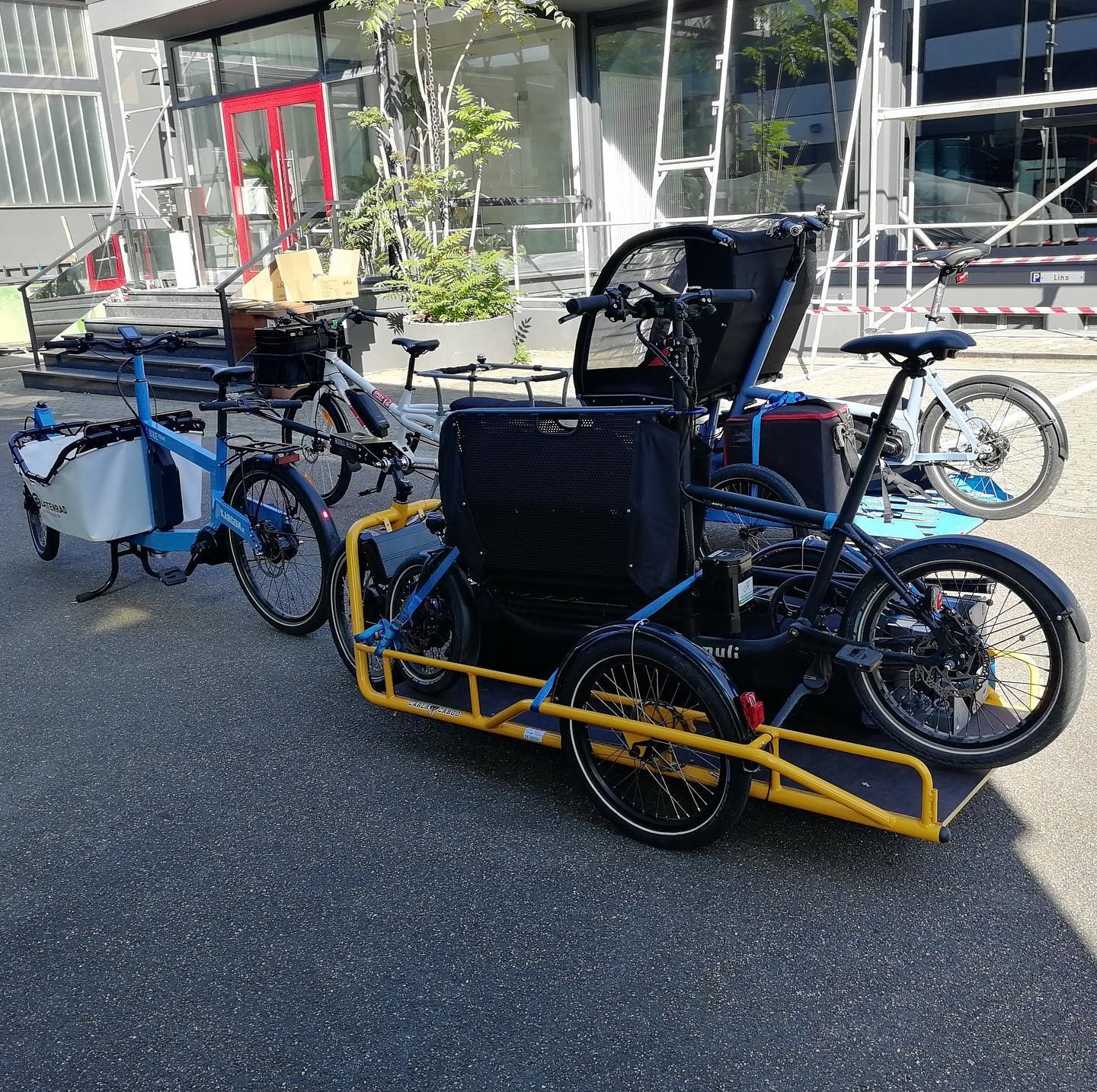 2019 was a successful and demanding year for LEVA-EU member Carla Cargo. Even faster than expected they had to scale up production to keep up with the growing demand for their trailers. Another major result is the cooperation with Amazon in New York City. Several hundreds of their cargo trailers, called Carla’s, are now being used by an organic supermarket to supply citizens of New York with organic food.

The Carla’s will not only deliver food but are part of a bigger movement within the big Apple. The city council wants to reduce the numbers of delivery trucks, because of congestion and pollution, especially in densely populated areas such as Manhattan. Cargo bikes and trailers are smaller in size and have a lower environmental impact than trucks. Find out more about the role of Carla Cargo’s trailers in New York in an article of the New York Times

Carla Cargo has recently expanded their dealer network to three major European cities: Amsterdam, Heidelberg and Paris. So you know where to head if you want to test a new Carla can be done here!