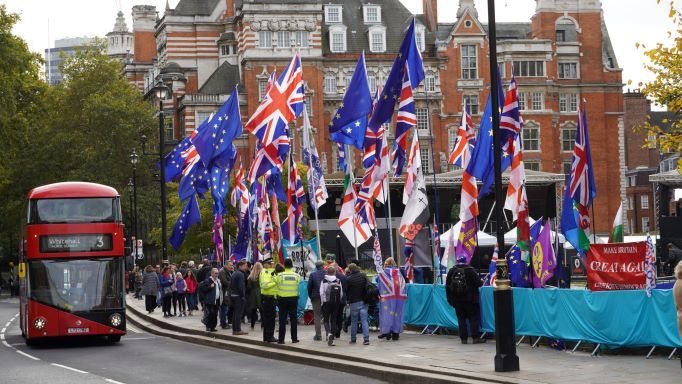 As a result of BREXIT, Light Electric Vehicles (LEVs) excluded from Regulation 168/2013, will no longer be subject to EU harmonized legislation requiring CE-marking, such as the Machinery, EMC and RoHS Directive. Instead they will become subject to relevant British legislation and compliance will have to be confirmed by means of the British counterpart of the CE-marking, which is the UKCA (UK Conformity Assessed)-marking.

Originally, UKCA marking would definitely replace CE-marking on 1st January 2022. Now the British government has changed its mind and extended the deadline with one more year to 1st January 2023. Until then, companies may continue to apply the CE-marking. However, should they wish they are also allowed to apply the UKCA marking. In any case, it should be one or the other, except for Northern Ireland where it is not allowed to use the UKCA marking. There, the choice is between either the CE-marking or the combination of CE- and UKNI-markings.

Below is the official communication of the UK-governement on their change of mind.

“Businesses will have an additional year to apply new product safety markings for most products placed on the market in England, Scotland and Wales, the government has announced today (24 August).
The UK Conformity Assessed (UKCA) marking allows the UK to have control over its goods regulations, maintaining the high product safety standards expected in the UK.
Recognising the impact of the pandemic on businesses, the government will extend this deadline to 1 January 2023 to apply UKCA marks for certain products to demonstrate compliance with product safety regulations, rather than 1 January 2022.
The UKCA marking replaces the product safety labelling the UK previously used while a member of the EU, such as the CE mark.
Today’s announcement follows the government’s extensive and ongoing engagement with business groups and reflects the issues businesses have raised, particularly given the impact of the pandemic. Businesses must take action to ensure they are ready to apply UKCA marking by 1 January 2023, the final deadline.
The government will continue to engage with manufacturers to ensure they understand what they need to do to get ready, including through a new series of webinars.”

Photo by Franz Wender on Unsplash