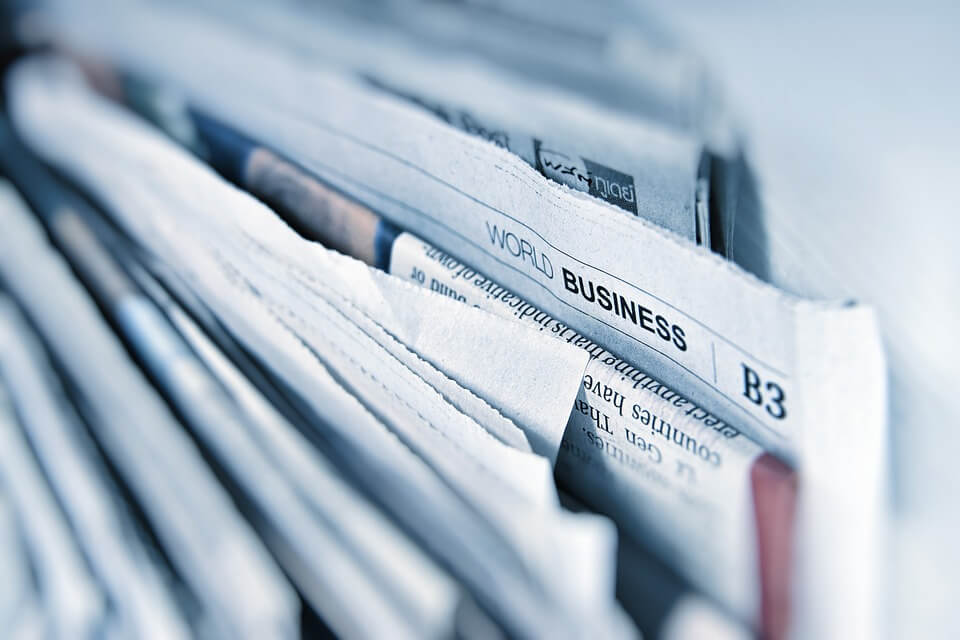 In an article published on the Bike Europe website today, the trade magazine states the European Union has the intention to impose “an overall combined anti-dumping and anti-subsidy duty of 79.3 percent on the import of e-bikes made in China“. This is absolutely incorrect and not true.

The European Commission has indeed issued a DRAFT proposal but only for the anti-subsidy case, NOT for the anti-dumping case. This draft holds no statements about imposing anti-dumping duties and certainly no intention of 79% duties. It only informs all interested parties of a draft decision to impose countervailing duties of a maximum of 16.4% and the reasons for this. All interested parties now have a set period to argue for or against this draft, upon which the Commission must take a final decision by January 2019 at the latest.

The Commission will publish a similar draft for anti-dumping duties but this is expected toward the end of November, early December.

LEVA-EU finds it extremely regrettable that Bike Europe has so far not responded to the association’s request to either correct the article or to remove it from the website so that the incorrect information would not cause any further unnessary chaos and panic among Chinese and European companies that have already been damaged very severely by the proceeding itself. LEVA-EU also finds it extremely regrettable that this article is simply based on incorrect conclusions drawn from an MLex article, instead of on double-checking the facts with the interested parties.