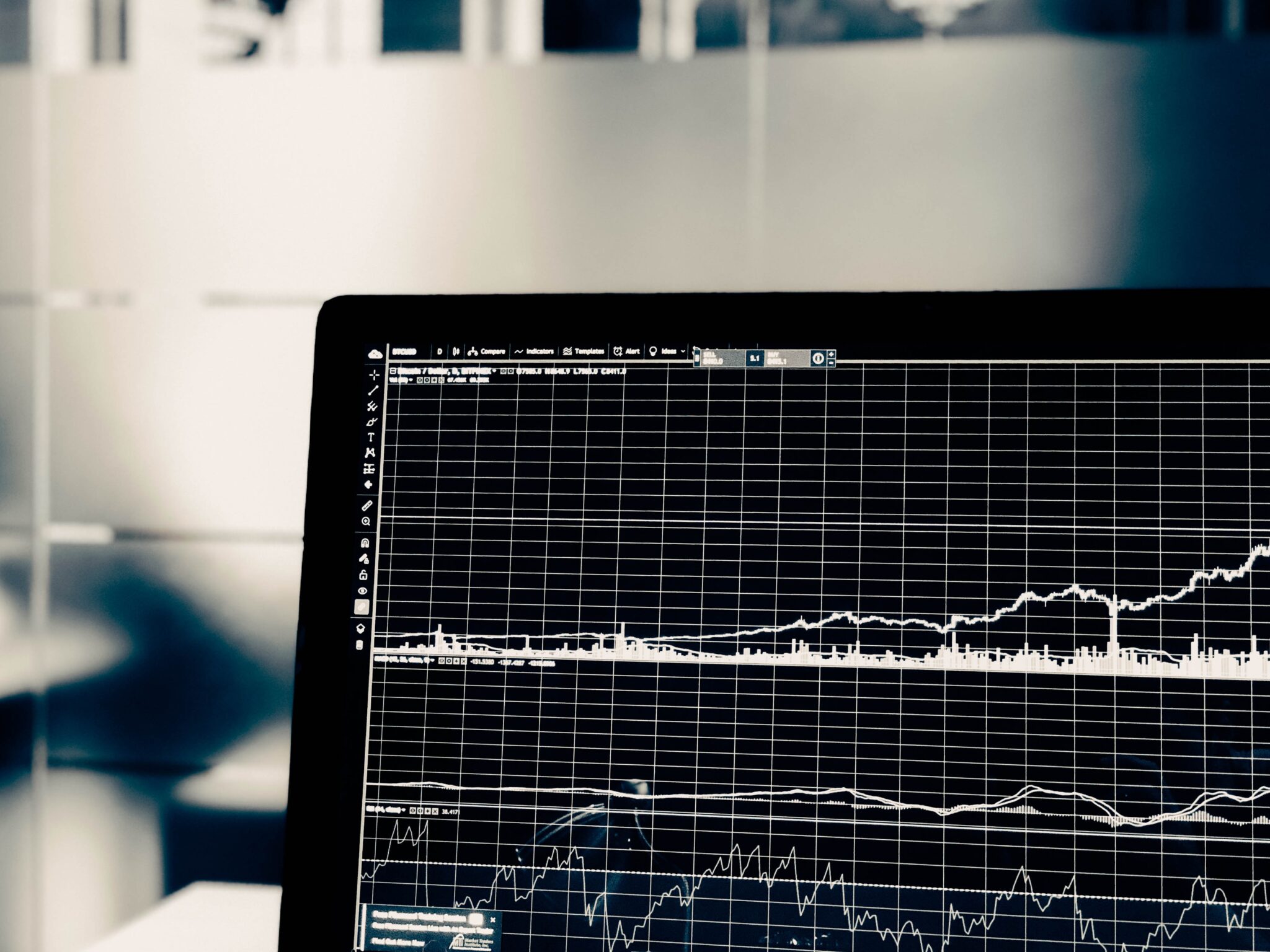 As for electric bicycle sales in the Netherlands, by the 1 June 2020, a total of 149,000 e-bikes had been sold. This is a 12% increase compared to the first five months of 2019. In the month of  May alone, around 58,000 electric bicycles have been sold, which is an all-time month record and growth of 38.0% compared to May 2019 according a GfK study commissioned by BOVAG.

In the first nine months of this year a total of 3,754 speed pedelecs (L1e-B) have been sold according to Raivereniging. This represent a growth of around 55.1% compared to 2019 (2,421). At the top of the sales’ charts remains Stromer, who sold most speed pedelecs in the Netherlands both in the first nine months of 2019 and 2020. Gazelle and Riese & Müller came respectively second and third in 2020, switching their 2019 positions.

Accurate statistics about electric bicycles sales in Belgium are hardly available. However, there is up to date information on the registration of speed pedelecs (L1e-B) at the Dienst Inschrijving Voertuigen (DIV). A total of 9,636 speed pedelecs have been registered at the DIV in the first 9 months of 2020.  This is a decrease of 3.1% compared to the same period in 2019.

A total of 416 electric A-mopeds have been registered at the DIV in the first nine months in 2020. This is an increase of  28.0% compared to the same period last year. As for electric B-mopeds, a total of 1,553 were registered as opposed to  3,211 registrations for the same period in 2019, that is 51.6%. This bad result is due to the sudden and unexpected decision to stop subsidies for electric mopeds.

For Belgium and the Netherlands, it is worth noting that the corona lockdown has delayed supplies and therefore also registrations of speed pedelecs and electric mopeds. It remains to be seen whether the backlog will be made up in the rest of the year.

According to data by the German bicycle industry organization ZIV, around 1.1 million e-bikes have been sold in the first six months of 2020. This represents a growth of just under 16% compared to the same period last year. It is unknown to what extend speed pedelecs are included within this data.

In the case of electric motorcycle registrations, there were a total of 1,045 pieces registered in Germany this year. Compared to the same period in 2019, that is a slight increase of just over 3.5% according data by ACEM.

Photo by Chris Liverani on Unsplash