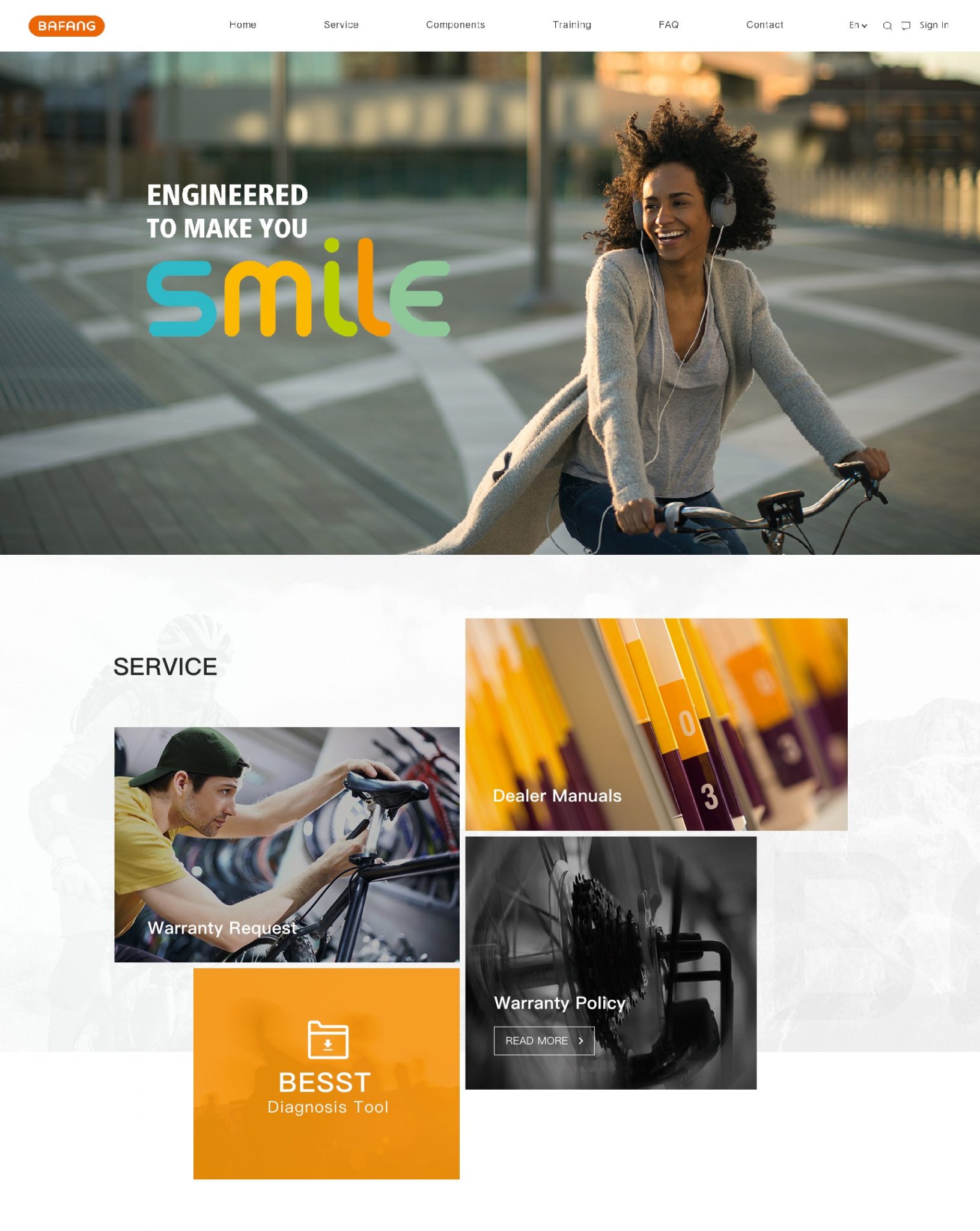 E-drive systems manufacturer Bafang reports rapid growth during 2020. As a result of the growth and changes in market demand, Bafang has analyzed its service model, making revisions and expanding the service team to ensure ongoing customer support at a higher level.

In addition to the individual Bafang products offered to brands, Bafang has seen enormous growth in requests for complete Bafang eBike Drive Systems which include a Bafang battery. As a result, the battery range has been expanded beyond carrier batteries, with in-tube, integrated and semi-integrated options.

For brands using a complete, closed Bafang e-set, Bafang has been developing a Dealer Direct Service model, soon to be launched into the market in 2021.

The Dealer Direct Service will be launched in phases from February 2021 in the Netherlands, initially with complete Bafang systems for several selected brands. Later phases will support dealers for more brands, throughout the whole of Europe.

To further support dealers, a Bafang dealer service online portal has been created, with all necessary information for dealers in one place. Simple and clear details on applying for and following guarantees, warranty conditions and working methods are available, alongside technical manuals, dealers training announcements, e-learning videos, and information on products, troubleshooting and of course the Bafang BESST Tool.

Bafang plans, when restrictions allow, to provide physical trainings from the Bafang Service Center in Wijchen, to introduce dealers to products and available tools in detail. Several training options will be available according to different e-drive systems.

Contact service.nl@bafang-e.com to find out more about the Bafang Dealer Direct Service.